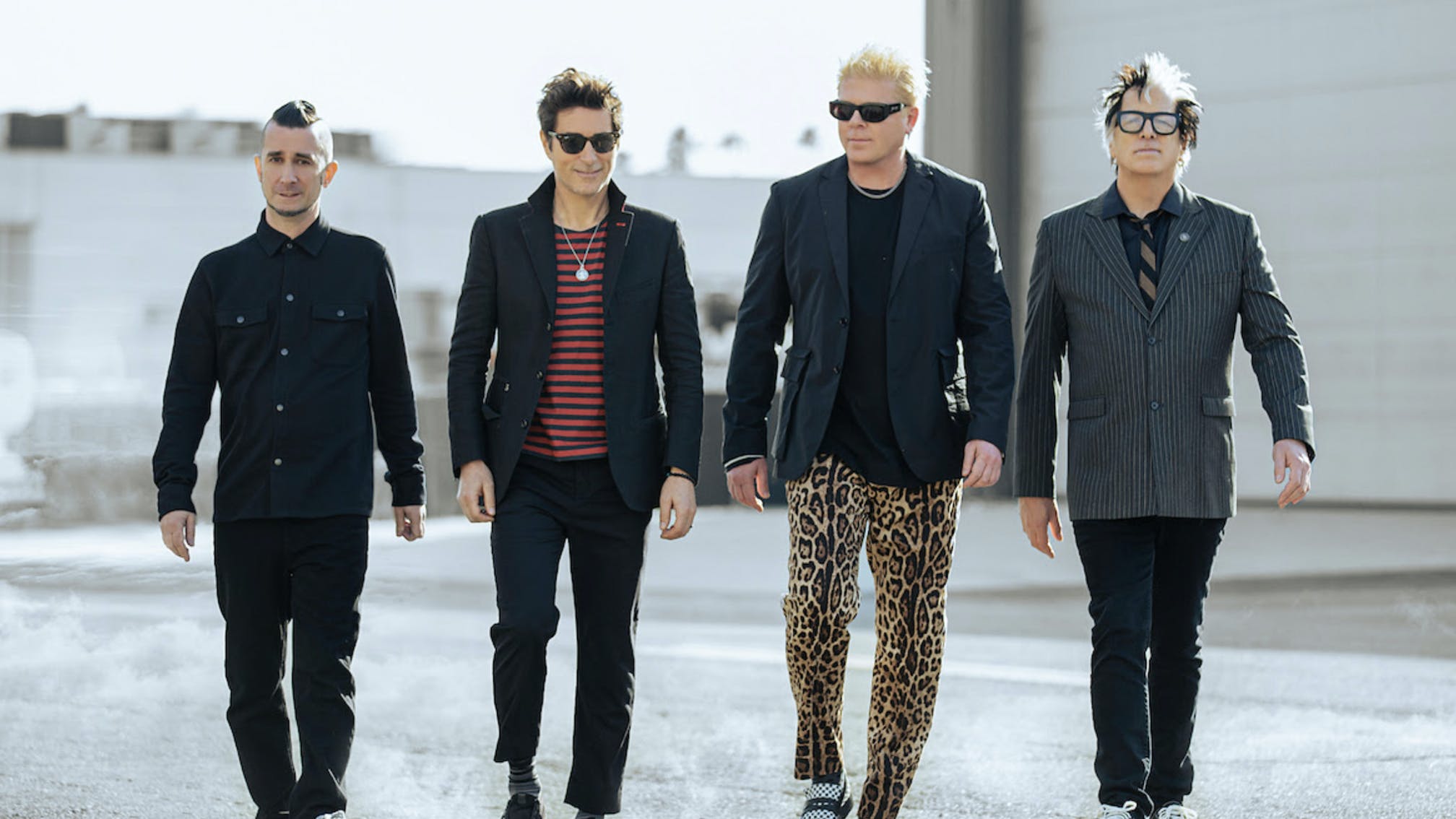 The UK's premier punk and alt. weekender Slam Dunk is heading to the continent next summer.

On top of their landmark all-dayers in Hatfield and Leeds, Slam Dunk will also be hosting festivals in Lyon, France on June 2 while the incarnation in Rimini, Italy will take place across June 2 and 3.

As well as headlining the UK Slammy D, The Offspring will top the bill in France and Italy, where they'll also be joined by Billy Talent and Simple Plan on both European line-ups.

The full list of bands for Slam Dunk France is: The Offspring, Billy Talent, Simple Plan, Oakman and Zebrahead.

Meanwhile, Slam Dunk UK takes place across May 27 and 28 in Hatfield and Leeds respectively. Tickets for all Slam Dunk fests are available now.

Listen to Billy Talent's new single End Of Me, featuring Rivers Cuomo, taken from their new album Crisis Of Faith