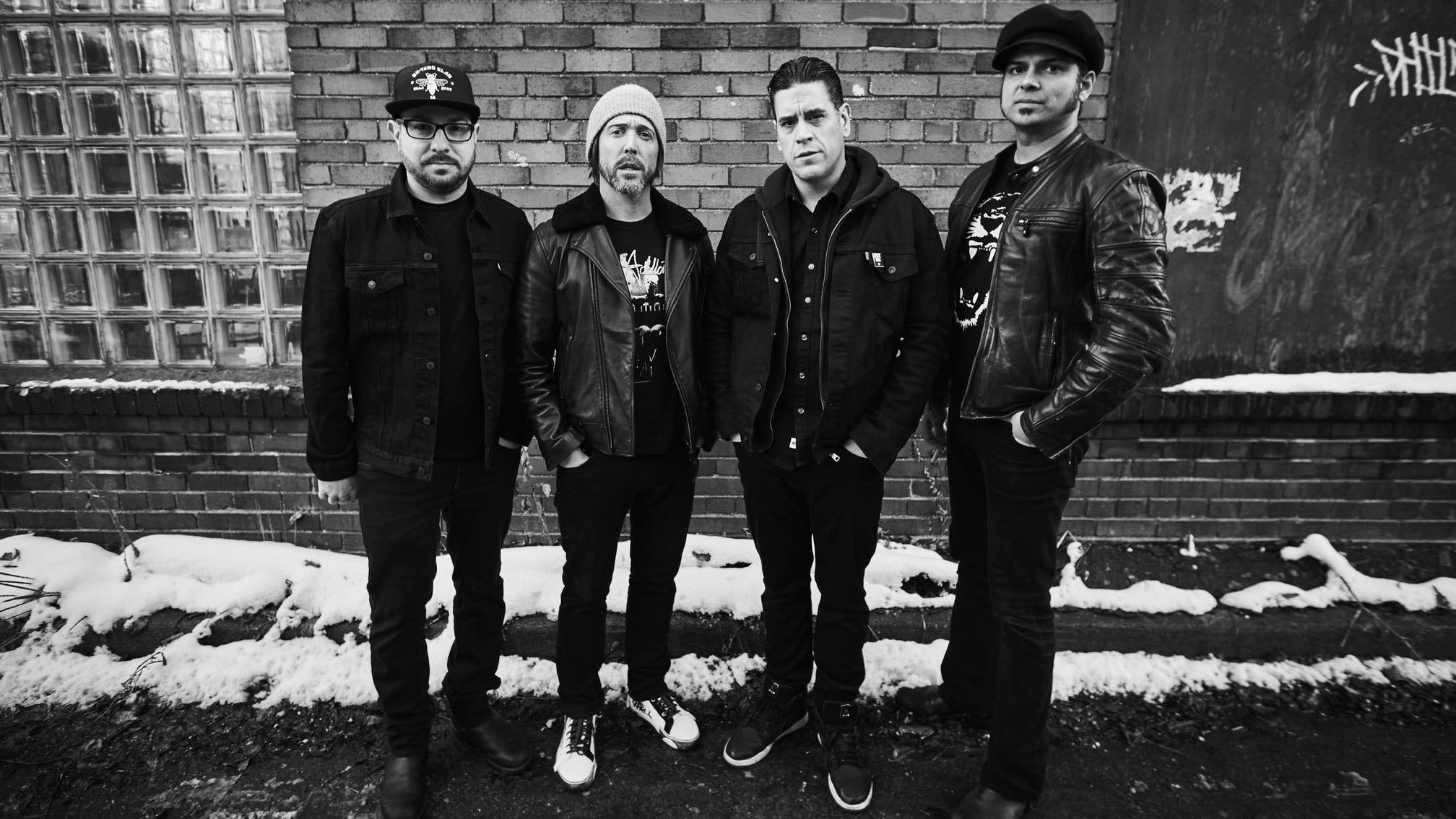 It's a big day for Billy Talent news as the Canadian post-hardcore crew have announced details of their long-awaited sixth studio album Crisis Of Faith and released a new single featuring Weezer frontman Rivers Cuomo.

Crisis Of Faith was recorded in the band's own Toronto studio and produced by guitarist Ian D’Sa, who also manned the desk for their previous two albums Afraid Of Heights and Dead Silence. It will be released on January 21, 2022, via Spinefarm.

Speaking about new single End Of Me, the band say, "This is a full circle moment for us. We've admired and have been fans of Weezer since the Blue Album until now. Before we had a title, this song was originally called Hendrix+Weezer so it only felt right to ask Rivers to sing on it. The song encompasses the essence of '90s alt.rock which was a hugely impactful and influential time for our band. We’re proud of the song and very happy to have Rivers be a part of it."

Check out the animated lyric video below.

READ THIS: 10 bands from the ’90s who have kept their original line-up together