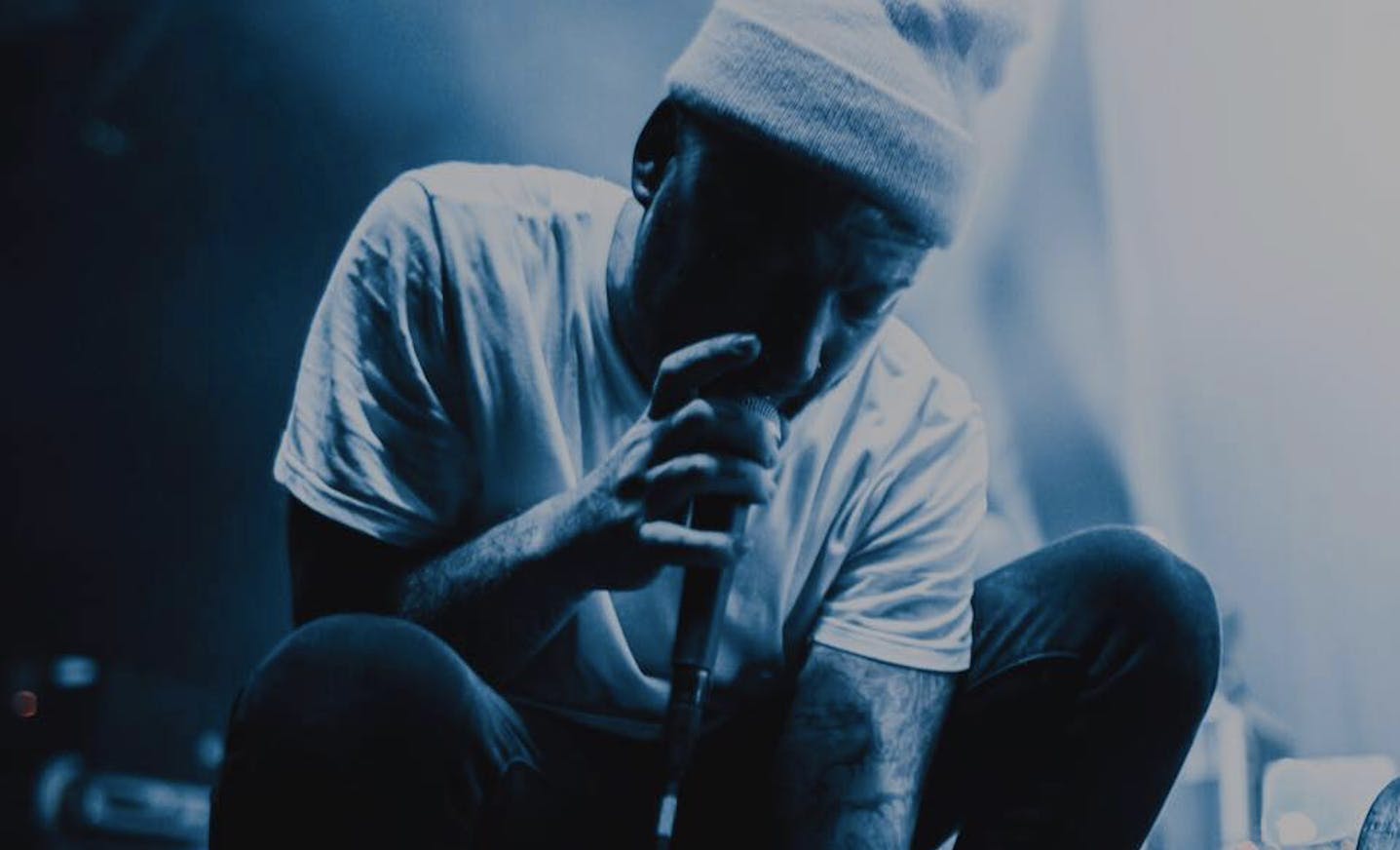 Yesterday Slaves frontman Jonny Craig was released from police custody all charges against him dismissed. Craig was seen being held by police after a show at Pub Rock Live venue in Scottsdale, AZ on Monday, which the police had cut short. At the time it appeared he was facing charges of criminal damage and disorderly conduct for breaking some of the venue's sound equipment.

The band have issued a statement via their Facebook page:

To confirm the rumors, Jonny Craig was arrested last night in Scottsdale Az. As Slaves were performing on stage, an altercation was transpiring backstage between members of the band Ghost Town causing the venue to call the authorities. While police arrived, the bands set was hastily shut down 30 minutes early by cutting off all microphones on stage.

Unaware of what was happening (along with the fans), Jonny “dropped the mic” and damaged a few microphones (approximately $60 dollars worth of damages, which were paid for by the band). In response, the police handcuffed and arrested Jonny for criminal damage. This was obviously an excessive use of force (realized later), resulting in all charges to be dropped and Jonny to be immediately released.

We want to thank all fans, old & new for their support on the release of our new album & coming out to this tour.

Craig and Slaves have each released statements saying that the singer will no longer be a part of the band.

GALLERY: CKY, Slaves, Royal Thunder, and Awaken I Am Dominate In Brooklyn, NY

Due to injury the UK punks have postponed their UK tour. Ouch. Read the band’s full statement here to find out when the band will be back..