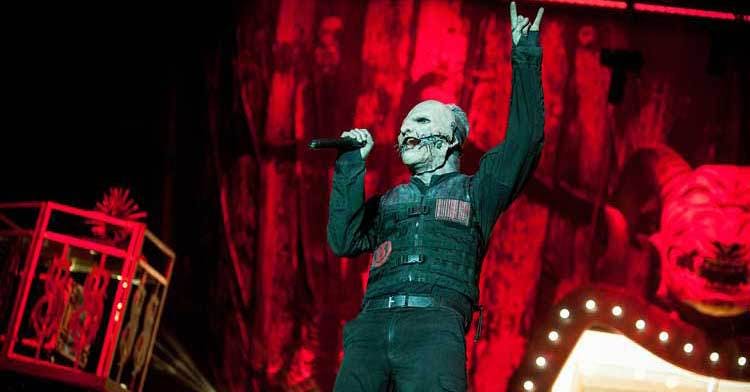 Exciting news! Slipknot have added another date to their February UK tour.

The Iowa titans will now be playing a second night at London’s Alexandra Palace – with tickets on sale now! They’re selling like hot cakes, naturally, so grab ’em while you can from the Kerrang! Ticket Store.

Be sure to pick up next week’s issue of Kerrang! (out Wednesday) for an exclusive interview with frontman Corey Taylor about what we can expect from the ‘Knot’s return to the UK… It’s going to be special.

Catch Slipknot live at the following:

Don’t forget to check out Kerrang!’s 50 Heaviest Albums Of All-Time – but where did Slipknot place?