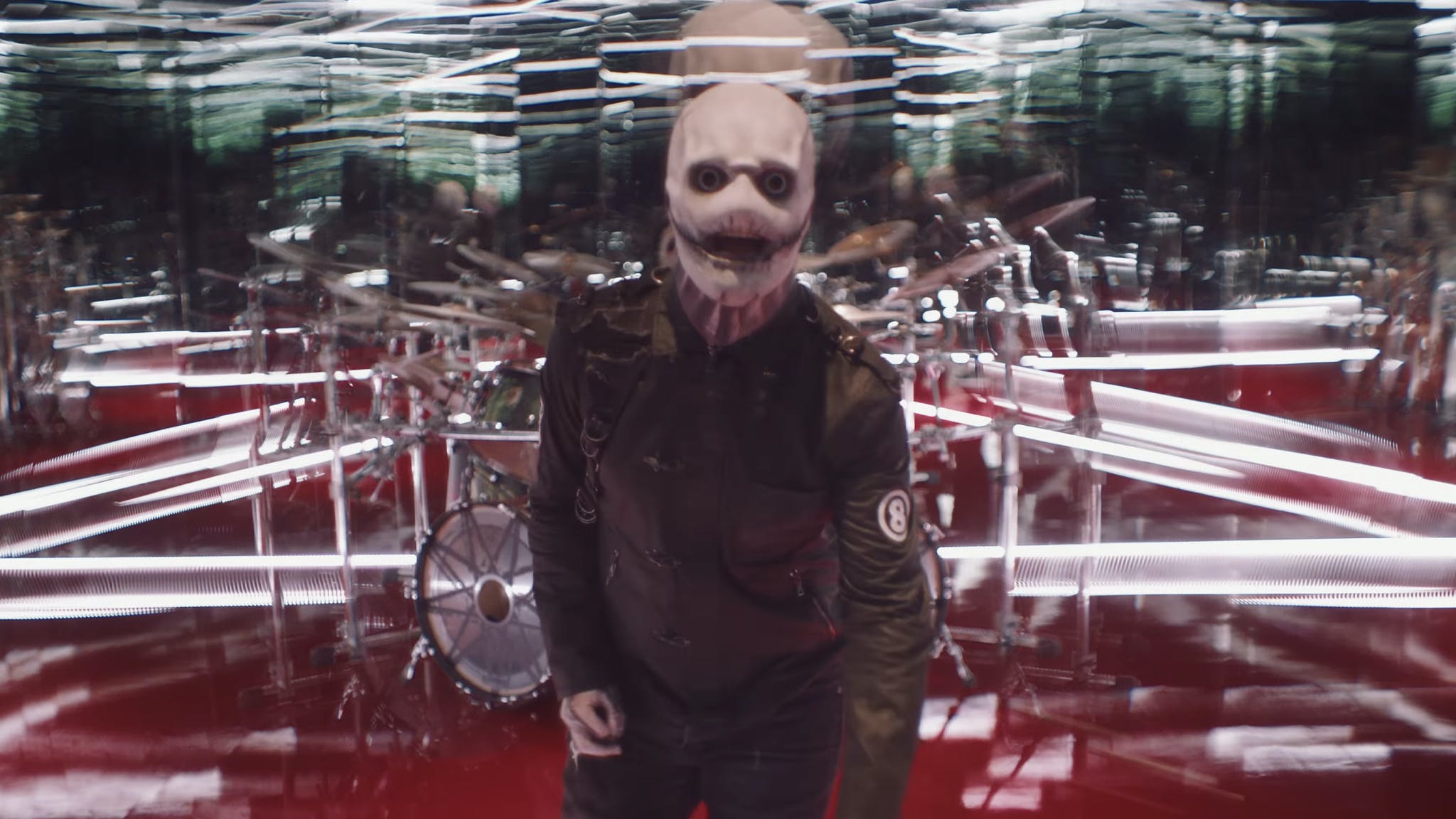 Well, that didn’t take long! After teasing ‘The beginning of The End’, Slipknot have now just announced their seventh album: The End, So Far.

Due out on September 30 via Roadrunner, the Iowa metal titans’ upcoming LP follows the incredible 2019 album We Are Not Your Kind. The band’s Shawn ‘Clown’ Crahan teases: “New music, new art, and new beginnings. Get ready for the end.”

On the subject of new music, Slipknot have also unleashed The Dying Song (Time To Sing), following last year’s single The Chapeltown Rag. And, excitingly, they’ve debuted some new masks in the music video – which you can watch below now:

And The End, So Far album artwork:

Read this: .5: The Gray Chapter and the rebirth of Slipknot: “This band will never, ever fcking die”