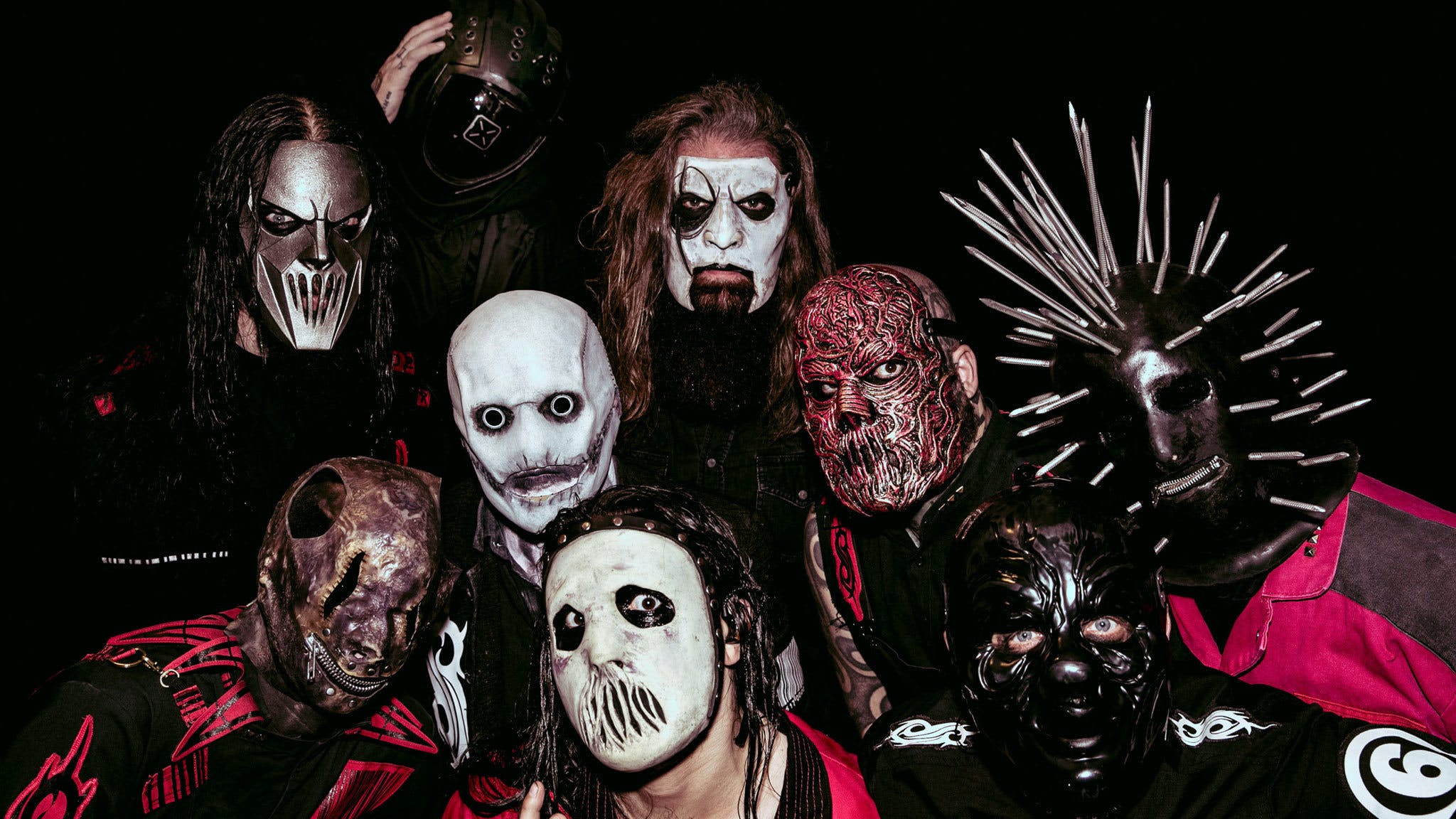 Slipknot’s travelling event Knotfest is branching out even further, with three dates in Australia announced for 2023.

The Iowa titans will be taking their huge festival down under to Melbourne, Sydney and Brisbane next March, for what will be their first Aussie shows since 2016.

A full line-up is yet to be confirmed, but the ’Knot have at least revealed the dates: they’ll be at Melbourne’s Flemington Racecourse on March 24, Sydney’s Centennial Park the following day, and then Brisbane’s Showgrounds the day after that.

Anyone fancy a holiday?!

Knotfest is described as a ‘one-of-a-kind music and lifestyle festival that celebrates rock and metal culture’, featuring ‘the biggest and most cutting-edge heavy bands in the world’.