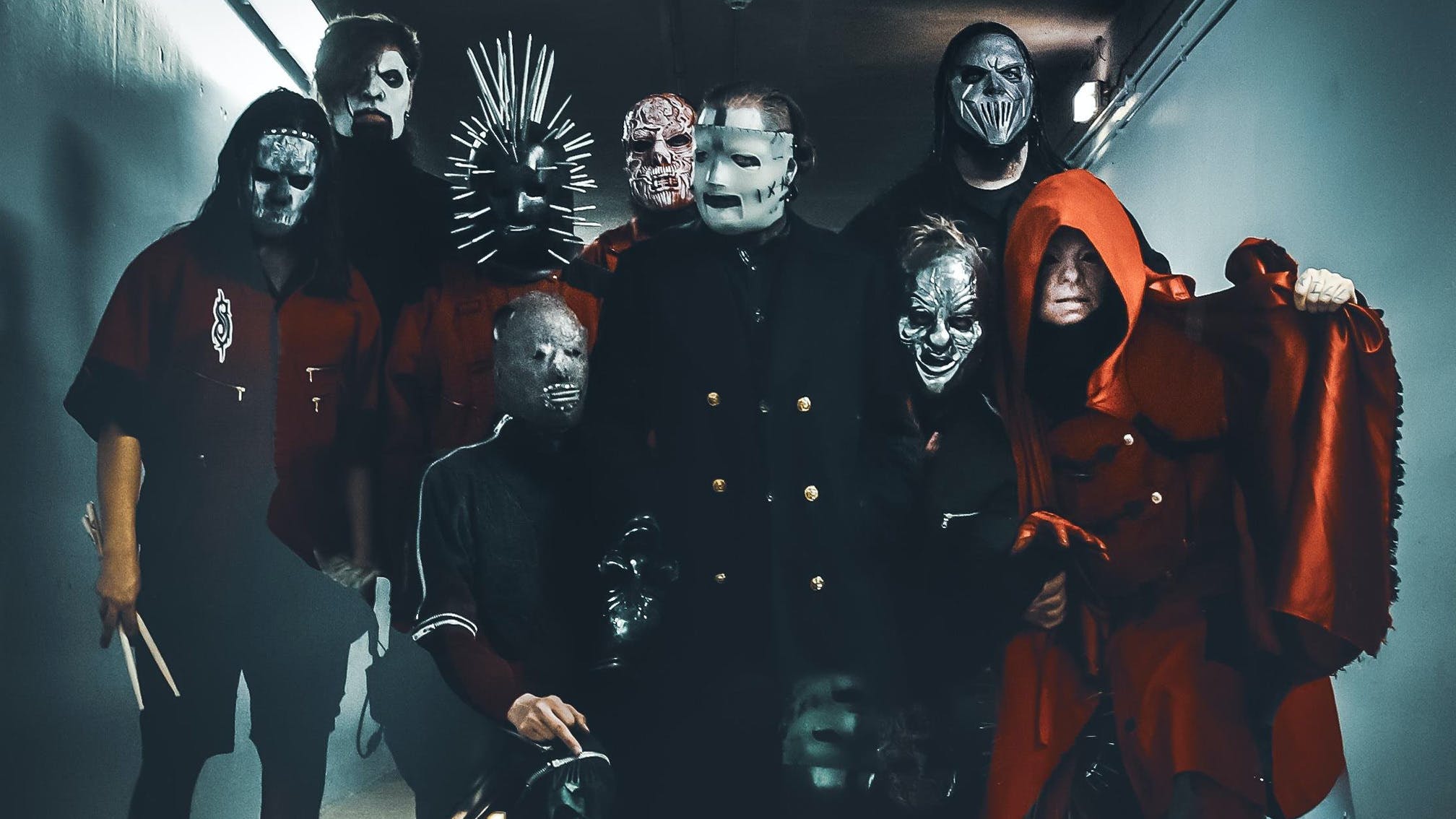 Slipknot have announced details of their first-ever livestream, and it'll be taking place as they headline Knotfest Los Angeles in November for their biggest headline performance to date!

The band's Knotfest LA stream will be broadcast live from the Banc of California Stadium on Friday, November 5, and will also feature 'a selection of songs' from other bands on the line-up including Killswitch Engage, FEVER 333, Code Orange and Vended. Amazing!

If you're not around on the day to catch it, Maggots will still be able to watch the Slipknot stream back for 72 hours afterwards, with tickets on sale today over at knotfest.veeps.com.

Watch the trailer for Knotfest Los Angeles below:

In other ’Knot news, Corey Taylor revealed earlier this month that the band's new album – the follow-up to 2019's We Are Not Your Kind – is almost finished.

"It’s pretty much done," he teased. "I’d say it’s probably about 80 per cent done. We’re finishing up some music, [and] I’ve got a couple more songs to sing. However, I will say this: don’t be surprised if in the next month or so you hear something new."

The frontman also added that their first single would have more of a "let’s bludgeon everybody and remind them why we’re still Slipknot" vibe.

Read this: "That album is the sound of war": The story of Slipknot’s 1999 debut