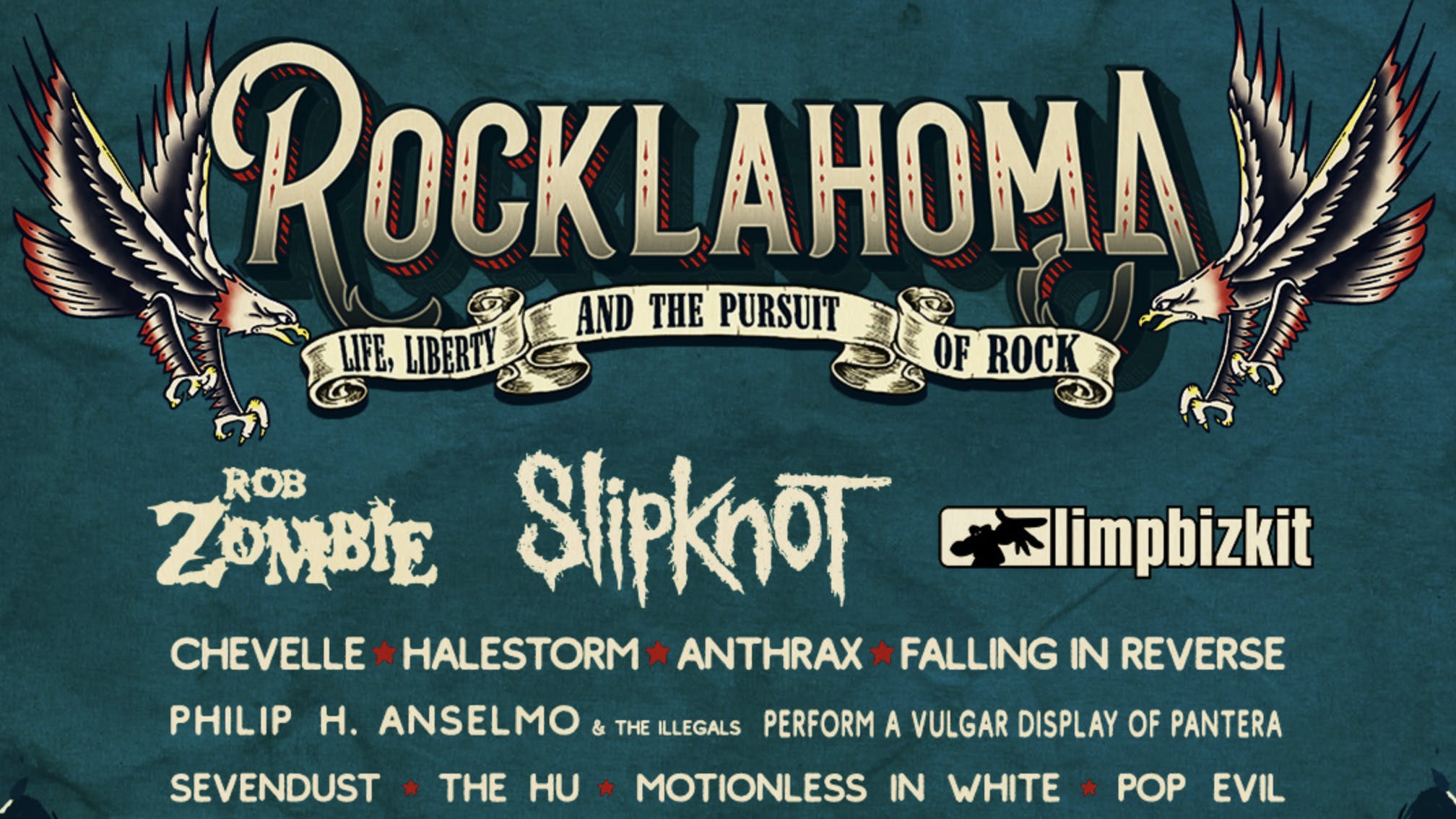 The line-up for Rocklahoma 2021 has been announced, with the mighty Rob Zombie, Slipknot and Limp Bizkit topping the September bill.

The festival takes place before the ’Knot head off on the road for their epic Knotfest Roadshow tour later that month, and will see the band performing at "America's biggest Labor Day Weekend party" alongside the likes of Halestorm, Anthrax, Falling In Reverse, Motionless In White, Andrew W.K., Knocked Loose and more.

"Cannot wait until we play Labor Day Weekend in Pryor, Oklahoma," says Clown. "Our first time at a festival is always very special. We all know that this will be one of those days. See you all soon. Stay (sic)."

Slipknot have been in the studio lately, with frontman Corey Taylor teasing, "We’ve got a bunch of really cool stuff, man. It was something that we just kind of started kicking around, obviously, in quarantine. And Clown hit me up, he was, like, 'Hey, we’re gonna start working on some music. Are you down?’ I was like, 'Absolutely. Start sending me some stuff, and we’ll start figuring it out.’

"So they started putting together some rad music, man – really cool stuff that made me start thinking outside my own box and challenging myself. And it was cool, ’cause I got excited again about exploring some different stuff and not just being so driven in my own thing, but thinking outside, trying to tell other people’s stories again. And that’s kind of where I’m going with this new Slipknot album: trying to tell other people’s stories and not just my own. And it’s feeling pretty rad, man. I can’t wait for people to hear it.”

Check out the Rocklahoma 2021 line-up below:

Read this: "It was about smashing down walls": How Adidas invaded nu-metal