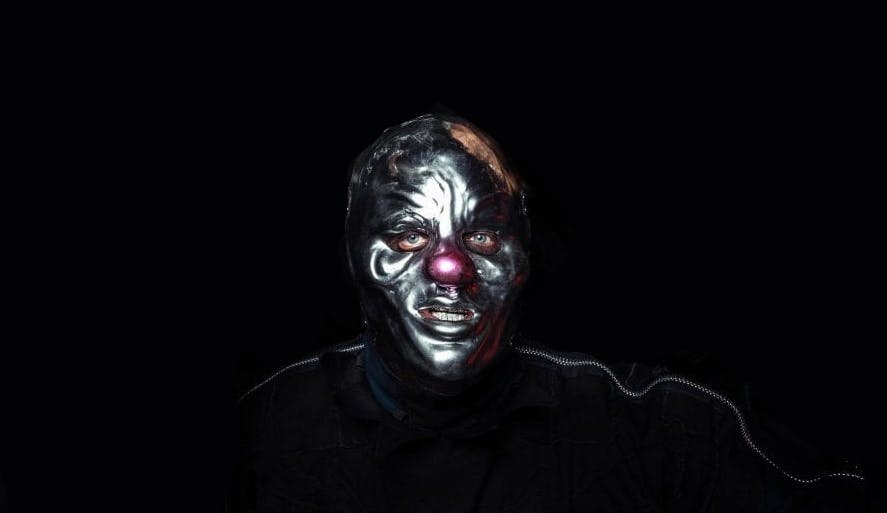 Shawn Crahan has never been known as a guy to keep quiet or guard his opinions close to his chest. In fact, the Slipknot member also known as Clown has directly revealed plenty about his inner workings to Kerrang! in the past.

But most recently, in an interview published today by the St. Louis Post-Dispatch, the percussionist and Slipknot mastermind has made a statement about those who find the need to blame heavy music -- and its lyrics -- for some of the violence plaguing the world right now. More specifically, with the horrific shootings in El Paso, Texas, and Dayton, Ohio, earlier this month, politicians, talking heads, and journalists have pointed fingers at heavy metal for its supposedly violent ties.

"You know, I don’t pay that any mind because art can’t be touched," Shawn responds to the Post-Dispatch. "Freedom of speech, you know? Basically, Slipknot’s my religion, if you want to go that far. You can’t touch this. You can’t fundamentally come into this, because this is my life, this is my spirituality, this is my religion that I worship.

"A lot of times," he continues, "when they divert the plan, the strategy, to things like music, it’s just because they don’t know what the hell they’re doing. They created all these laws, and now they can’t overturn them or even adjust them. They can’t find a happy medium. They can’t compromise.

“And so, when it’s like that, they’re always going to blame some fraction. And I’m the fraction.”

There are plenty of eyes on this "fraction" right now, too -- with the release of their sixth studio album, We Are Not Your Kind, Slipknot has been drumming up all sorts of attention far beyond the fringes of metal culture. In fact, today the band scored their first UK number one album in 18 years.

If you haven't yet heard the record -- which many fans and critics alike are dubbing a metal masterpiece -- you can listen to it in its entirety below: