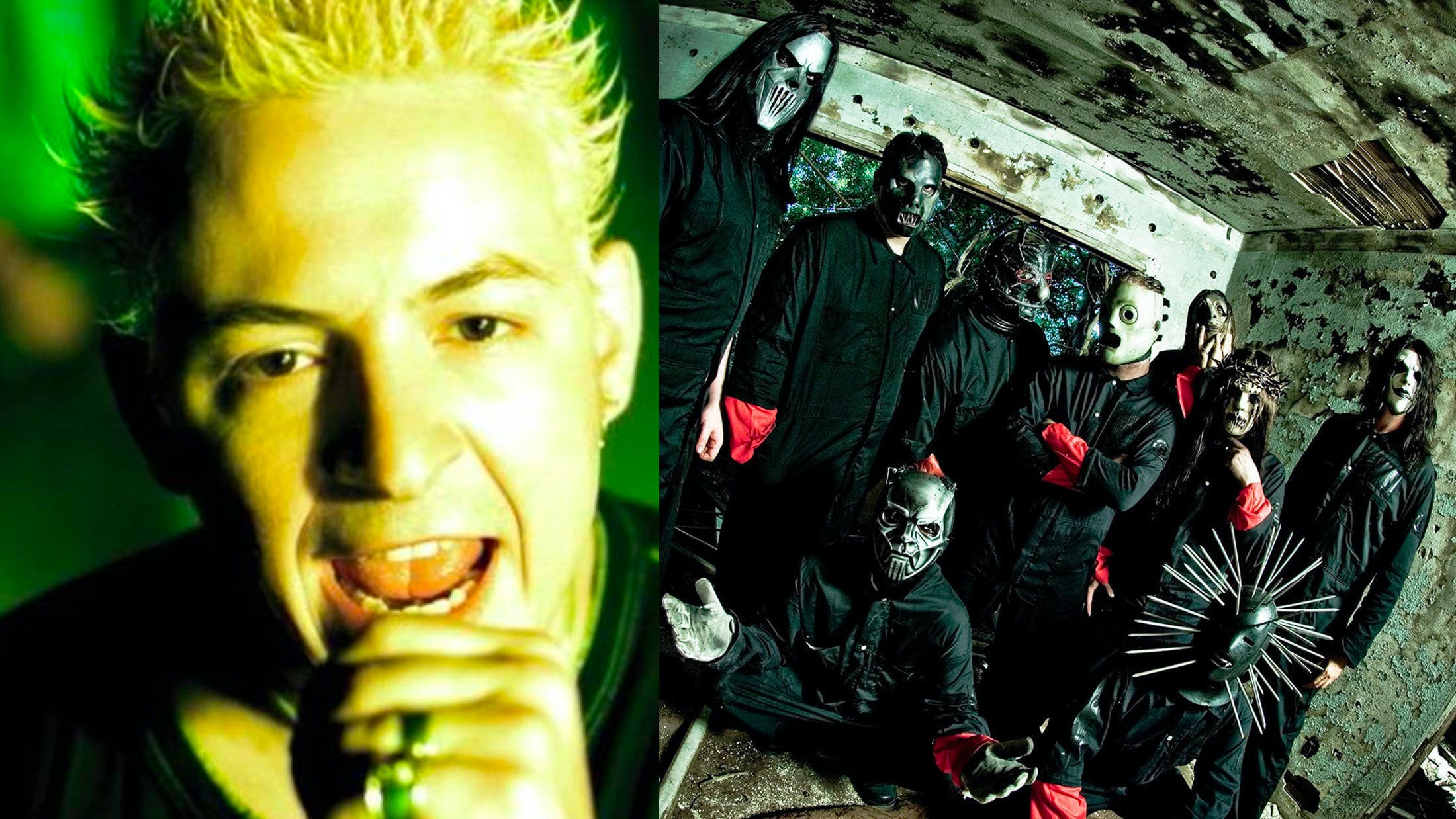 Because you're a music fan on the internet, there's a strong chance you're aware of Ten Second Song Guy – the YouTube sensation who covers famous songs in many different styles at once. We've followed his exploits for years here at Kerrang!, but we think he might have truly outdone himself with this one.

The result of a fan poll, Ten Second Song Guy (real name Anthony Vincent) covered Slipknot's 2008 megahit Psychosocial in the style of Linkin Park. Two bands who rocketed to fame at the turn of the millennium, together at last in this most strange of circumstances.

READ THIS: Every Linkin Park album ranked from worst to best

But Anthony isn't just doing some pisstake rap of Corey Taylor's words, he has recreated the entire track – turning it from a pounding aggressive metal song to an arena-rock behemoth. He imitates both Chester Bennington and Mike Shinoda throughout, veering from soft singing to rapping to glass-shattering screams. And it works really well. Like, way better than it has any right to.

Check it out for yourself below.

If you want to see the real version of Psychosocial, Slipknot are touring the UK and Europe in early 2020. Get your tickets now.