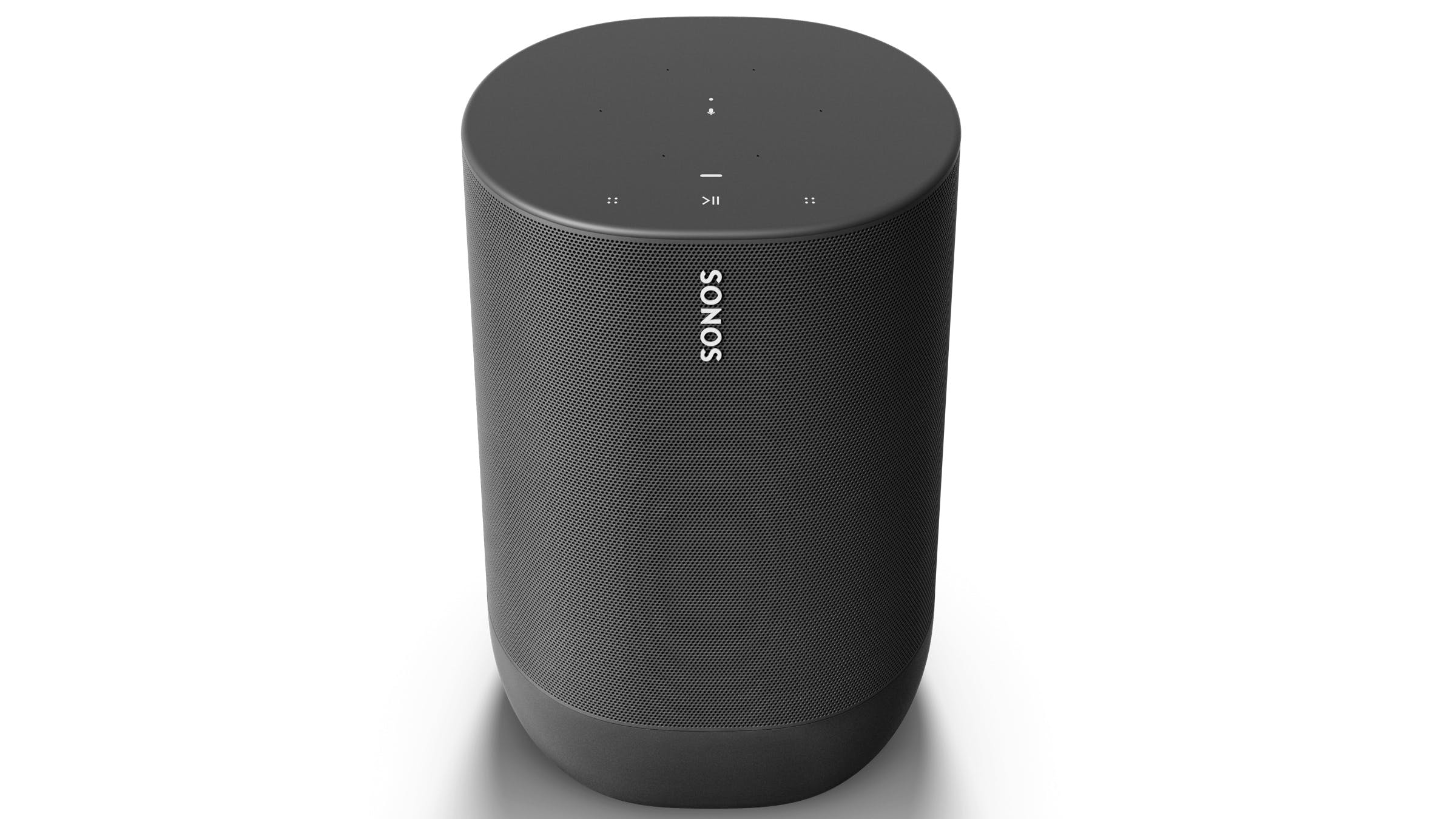 It's easy to think of every tech company as having access to the same wireless technology, especially when it comes to something as commonplace (today, anyway) as wireless speakers. But many companies have their own patents, including Sonos, the wireless speaker and technology interface company with whose speakers Google originally made their technology compatible. But now, Sonos has sued Google, claiming that the latter company infringed on their patents.

According to the New York Times, Sonos is suing Google in two federal court systems over their alleged infringement on five patents. According to Sonos, when they handed over their speaker blueprints to Google in order for the Big G to make their music service compatible with Sonos speakers, Google then copied the designs and undercut Sonos's prices in order to pressure the smaller company to either bow to Google or go out of business -- a practice that Sonos aren't alone in claiming Google and Amazon indulge in.

“Google has been blatantly and knowingly copying our patented technology,” said Patrick Spence, Sonos's chief officer, in a statement. “Despite our repeated and extensive efforts over the last few years, Google has not shown any willingness to work with us on a mutually beneficial solution. We’re left with no choice but to litigate.”

"We are disappointed that Sonos brought these lawsuits instead of continuing negotiations in good faith," said Jose Castaneda, a Google spokesperson. "We dispute these claims and will defend them vigorously.”

The Times article also states that Sonos are only going after Google because to sue both Google and Amazon at once would be too ambitious, but that they do see Amazon's technology as also infringing on their own.

"The Echo family of devices and our multi-room music technology were developed independently by Amazon,” said Natalie Hereth, an Amazon spokeswoman.

As of now Sonos have sued Google in both Federal District Court in Los Angeles and before the United States International Trade Commission, a semi-judicial body that can block the import of products that violate patents. But though only five patents are currently being disputed, Sonos apparently believes Google and Amazon violated around 100 each.

How this will play out remains to be seen, but as former assistant attorney general of New York's antitrust bureau Sally Hubbard points out, the big issue here for Sonos is retaliation. Making sure you show up high on Google and Amazon searches is important for any business in 2020 (Kerrang! included). Both of those big sites could hurt Sonos's business in response to the lawsuit.

More on this story as it breaks.

READ THIS: Spotify reveals the most streamed artists of the decade