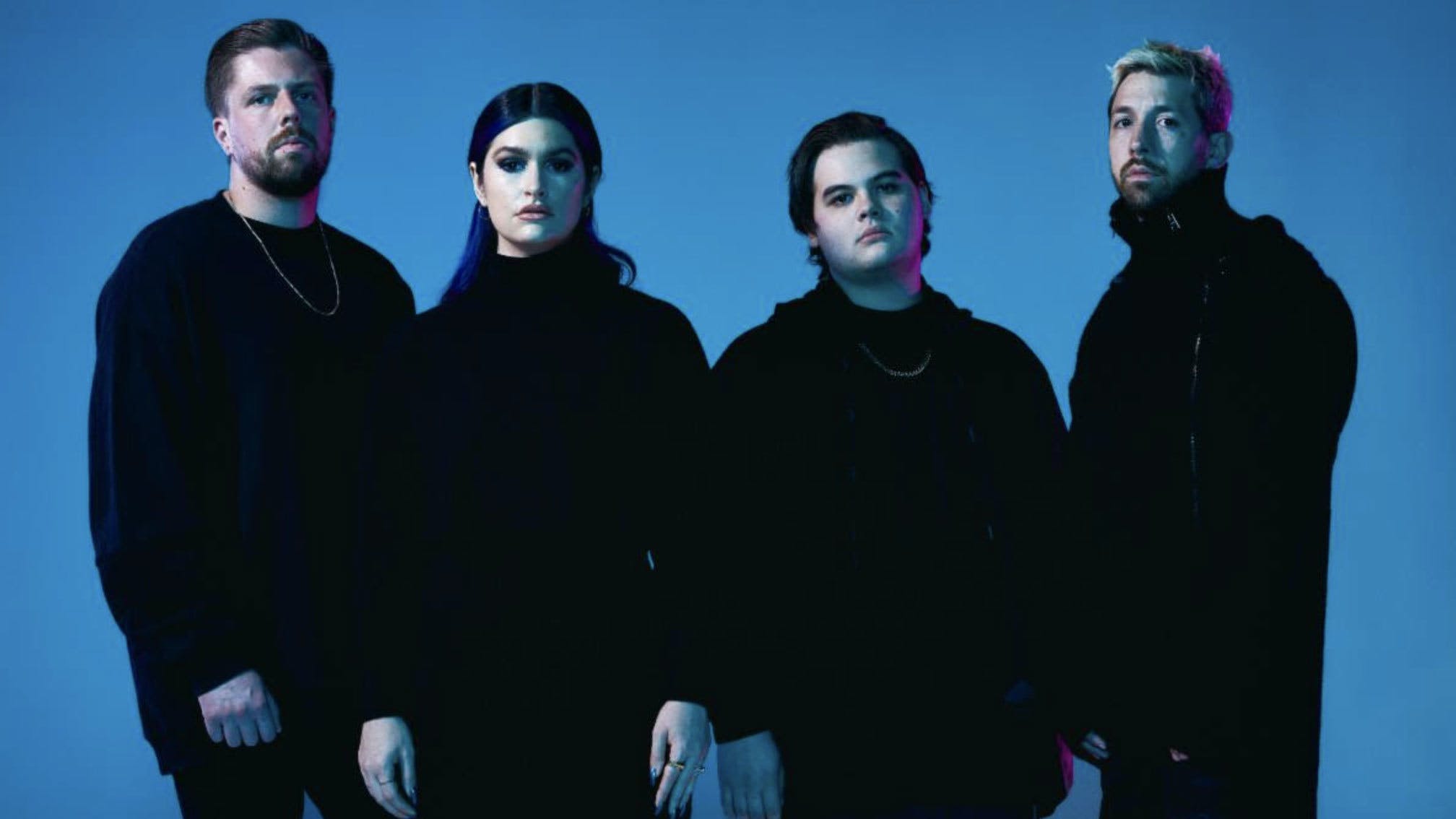 Spiritbox have announced that bassist Bill Crook is no longer a member of the band.

In a short statement on social media, they say that the parting of ways was "mutual and with no hard feelings", adding that As I Lay Dying's Josh Gilbert will be filling in on their upcoming tour dates.

"We are saddened to announce that Bill Crook will no longer be in Spiritbox," reads a statement. "This decision was mutual and with no hard feelings. We ask that you respect his privacy on the matter and we wish him nothing but the best in the future.

"We would like to thank Josh Gilbert for giving us his time on such short notice to fill in with us."

In other Spiritbox news, the band's Courtney LaPlante and Mike Stringer recently confirmed that they had been working on new music – and had already written around eight new songs.

“They’re really different to the songs on Eternal Blue,” said Courtney. “I think some people might even hate them. But that makes me excited. I thrive on negativity!”

“Eternal Blue spanned over two years,” added Mike. “And so much happened over those years. Now we’re different people with different tastes and it’s nice to be able to sit down and be like, ‘What do I want to hear? What do I enjoy?’”

“We feel really energised playing and recording the new songs,” Courtney continued. “I hope that will translate to those listening. It makes me want to drive around really fast in a car – I don’t even have a licence, but I’ll do it!”

Catch Spiritbox at Download Festival this summer. Get your tickets here.