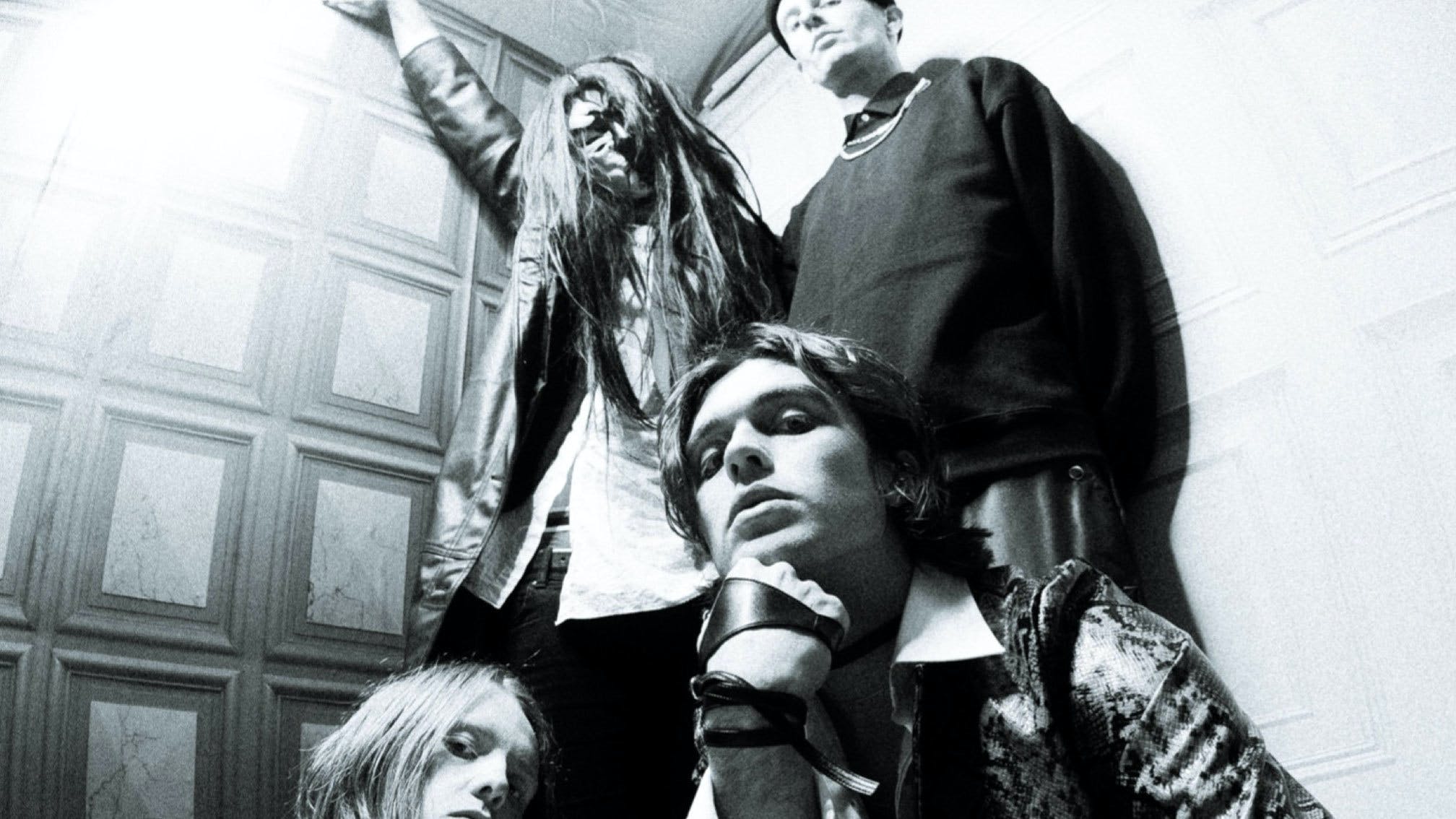 The 12-track, Erik Bickerstaffe-produced record is due out on May 18, and will feature previously-released singles sweet. and Di-sinTer, as well as brand-new track such.a.shame (watch the video below). On top of that, prior to the LP's release the band will be hitting the road on the I Hope You Hate This Tour, kicking off at the Birmingham Asylum II on April 10, and finishing up at Manchester's Star & Garter on April 16. Tickets go on sale this Friday (February 25) from 10am.

Watch the video for such.a.shame below:

And catch Static Dress the road at the following: