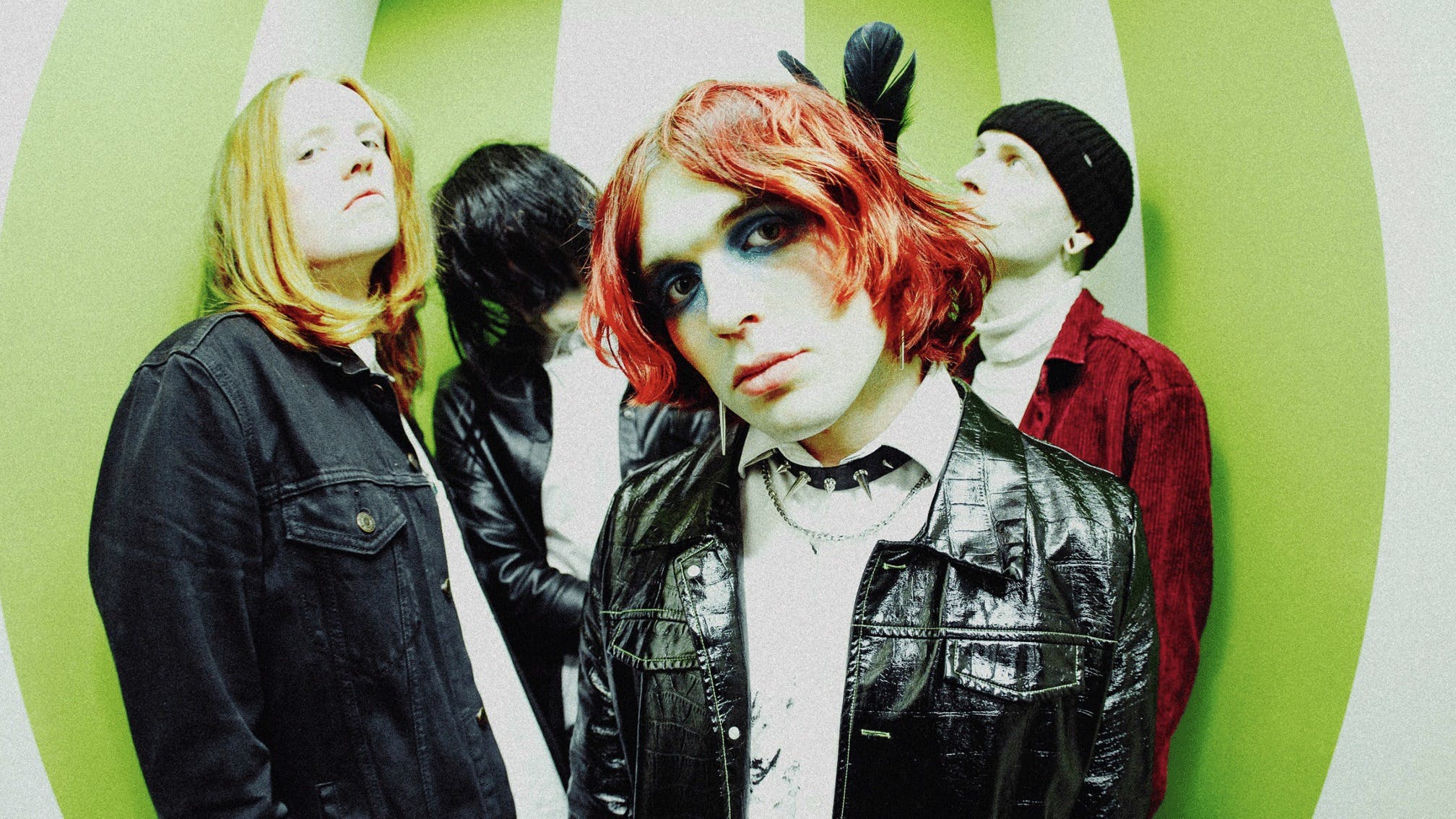 Following their brilliant, sold-out night at the Camden Assembly last month, Static Dress have just announced a bigger date in the capital: at the nearby Underworld.

The one-off show has been confirmed to celebrate the release of the band's just-released debut album Rouge Carpet Disaster, with the gig set to take place on August 30 (so you'll have plenty of time to learn all the words ready to scream along, don't worry).

And, if you need any more encouragement to head along, in our recent London review we wrote that: "Static Dress assault the senses, visually, physically and sonically with a flurry of tailor-made post-hardcore that explodes once it’s played in a live setting. Forget what you hear through your speakers, see this band live to truly appreciate these visceral masterpieces. Hurry, though – you won’t see them in venues this small anymore."