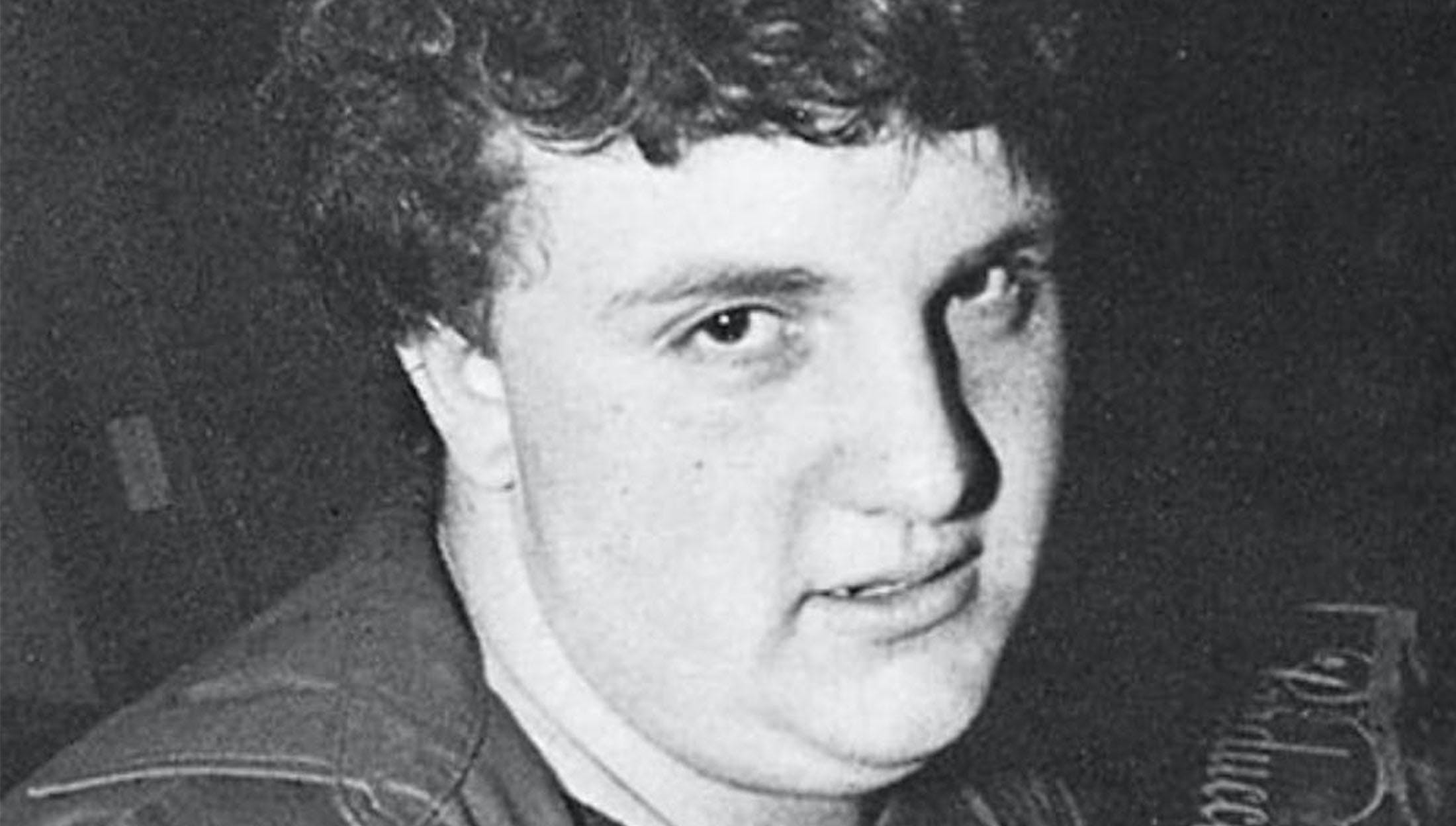 Steve Soto of The Adolescents passed away peacefully in his sleep yesterday. He was 54. He was the only constant member of the band since their inception in 1980, and was also a founding member of OC surf-punk band Agent Orange.

The cause of death is not known, but Soto’s passing was confirmed by the family, close friends and bandmates of the Orange County native who had recently finished a tour with The Adolescents in Boston and was in the process of releasing the band’s latest album, Crop Duster.

Soto battled health issues for most of his life, although in recent years he’d taken steps to get healthier and live a sober lifestyle.

Soto had a long career in punk rock. He played with and contributed to recordings by Agent Orange, Manic Hispanic, 22 Jacks, Joyride, CJ Ramone, and loads of others.

A few years ago, Soto took OC Weekly on a filmed ride along through his native Fullerton, pointing out all of the original punk rock venues and hangouts, including the infamous “Black Hole,” the apartment/crash pad where Mike Ness and many other legendary punks lived, partied and wreaked havoc.

A ton of Soto's punk rock friends have paid their respects on social media:

Do yourself a favour and listen to the below record a few times tonight, we recommend Kids Of The Black Hole in particular: