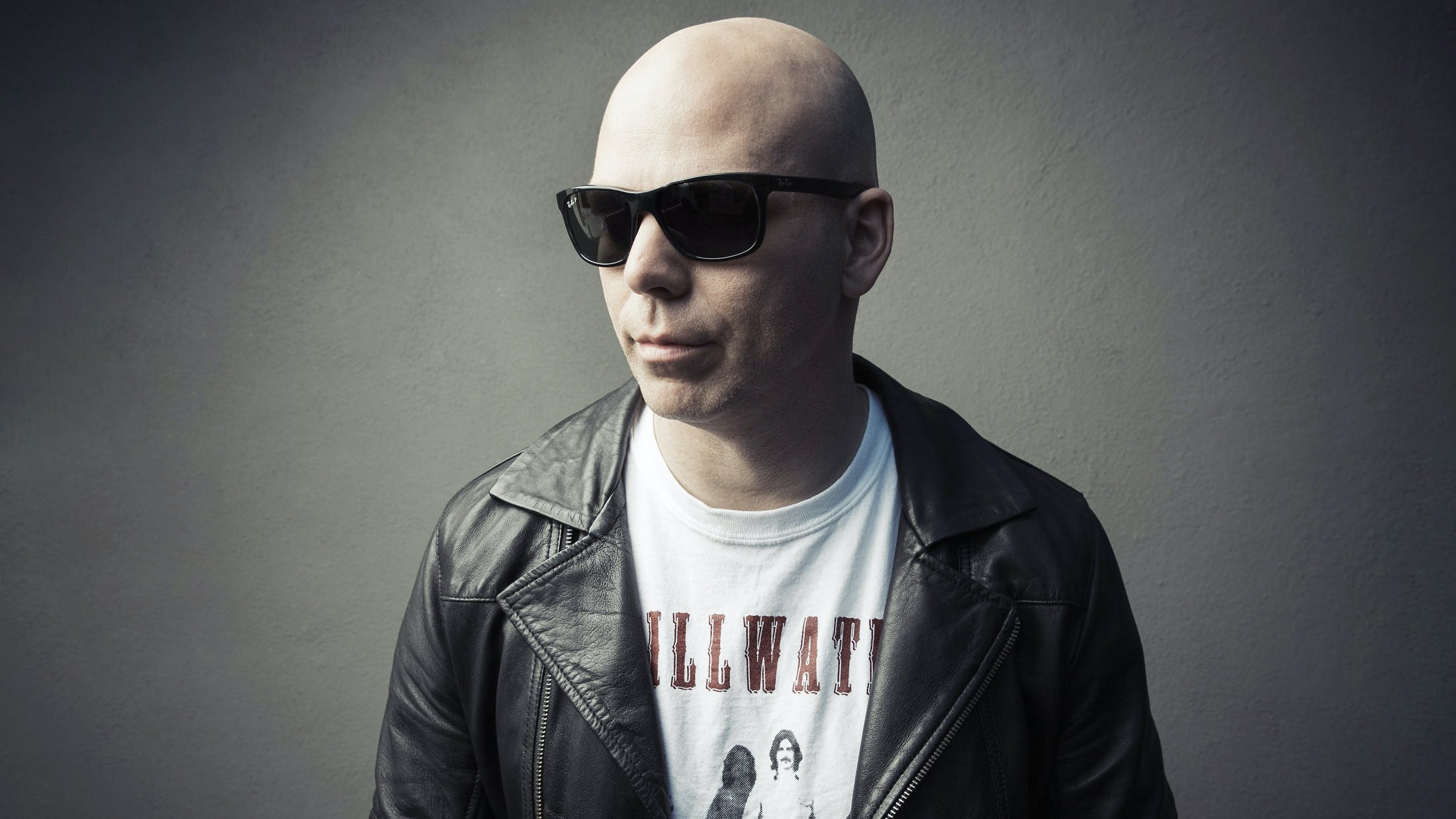 Josh Rand has revealed that he's been working on a new side-project in Stone Sour's current downtime.

The guitarist tells Behind The Vinyl that he already has "12 songs musically done", the majority of which are actually piano-based. He's also currently looking at "different vocalists" to front the as-yet-unnamed project, having been holding auditions in order to get a proper line-up together.

“It definitely is different than what I think most people would expect,” he says (via ThePRP). “I decided if I was gonna do anything that I wanted it not to sound like Stone Sour ’cause it’s going to, to some degree. So, a lot of it, half of these songs… I started playing — I shouldn’t say I started playing piano.

Read this next: 8 things you didn't know about Stone Sour's Josh Rand

“I know how to edit a mini-piano, so I’m a great piano player now… But a lot of ’em are piano-based, and I’m running with it like that. And I’ve also started incorporating all these different instruments – all kinds of crazy percussion and stuff. ’Cause I just wanted to have fun and be creative and not try to write the next 30/30-150 or have that pressure of trying to do that. So I’m just kind of running with it, and that’s where I’m at.”

Of course, Josh isn't the only member of Stone Sour who has been working on other projects. As well as Slipknot, frontman Corey Taylor has a solo album on the way, telling Kerrang! last year, “I’ve got about 26 songs written for it. It’s going to be the best ’90s album ever. That’s the only way I can really describe it. Some of it is a reflection of being sick and tired of this nutless rock’n’roll I’ve seen lately that is real soft. I like my rock’n’roll to kick me in the fucking nuts. That’s just me, though, I’m a fucking dick!

“Other than that, I wrote a script for a horror movie that I’m really stoked about. And I just broke the skin on book five, so I’m working on that as well. I’ve got a lot of things going on, but I’m also making sure there’s plenty of time for my family, my marriage and home. God knows, you never know how much time you’re gonna get there.”

Read this next: The 5 best covers of Metallica by other bands

The 5 Best Covers Of Metallica By Other Bands

Many have tried, most haven't come close. Here's a handful of the best Metallica covers by other artists...