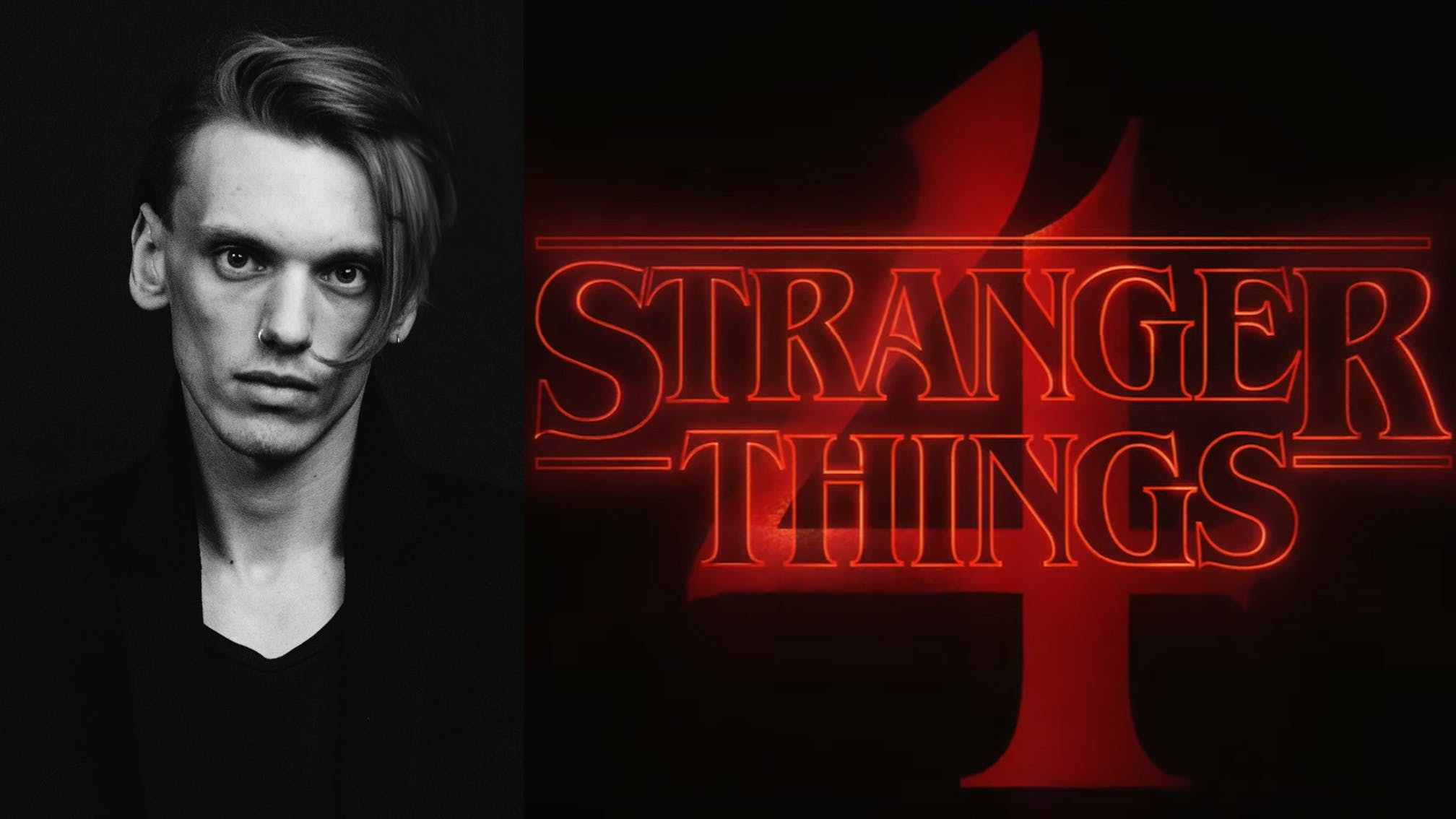 As well as announcing the beginning of his own solo project earlier this month following COUNTERFEIT's split, Jamie Campbell Bower has just announced the brilliant news that he is joining the cast of Stranger Things for season 4.

Jamie's role will be that of Peter Ballard, who is described as "a caring man who works as an orderly at a psychiatric hospital. Tired of the brutality he witnesses day after day, will Peter finally take a stand?"

Read this: 11 great songs about aliens and UFOs that are out of this world

Presumably he will be coming into contact a bunch with the legendary Robert Englund, too, whose character Victor Creel is "a disturbed and intimidating man who is imprisoned in a psychiatric hospital for a gruesome murder in the 1950s".

After production on the series was halted due to coronavirus, things are back up and running now in the Stranger Things camp, with The Duffer Brothers, Shawn Levy and Dan Cohen of 21 Laps Entertainment, and Iain Paterson all serving as executive producers.

Back in February, when the first teaser trailer for season 4 was unveiled, The Duffer Brothers teased:

"We’re excited to officially confirm that production on Stranger Things 4 is now underway – and even more excited to announce the return of Hopper! Although it’s not all good news for our 'American'; he is imprisoned far from home in the snowy wasteland of Kamchatka, where he will face dangers both human… and other. Meanwhile, back in the states, a new horror is beginning to surface, something long buried, something that connects everything…

"Season 4 is shaping up to be the biggest and most frightening season yet, and we cannot wait for everyone to see more. In the meantime – pray for the American."

Read this: David Arquette: The 10 songs that changed my life