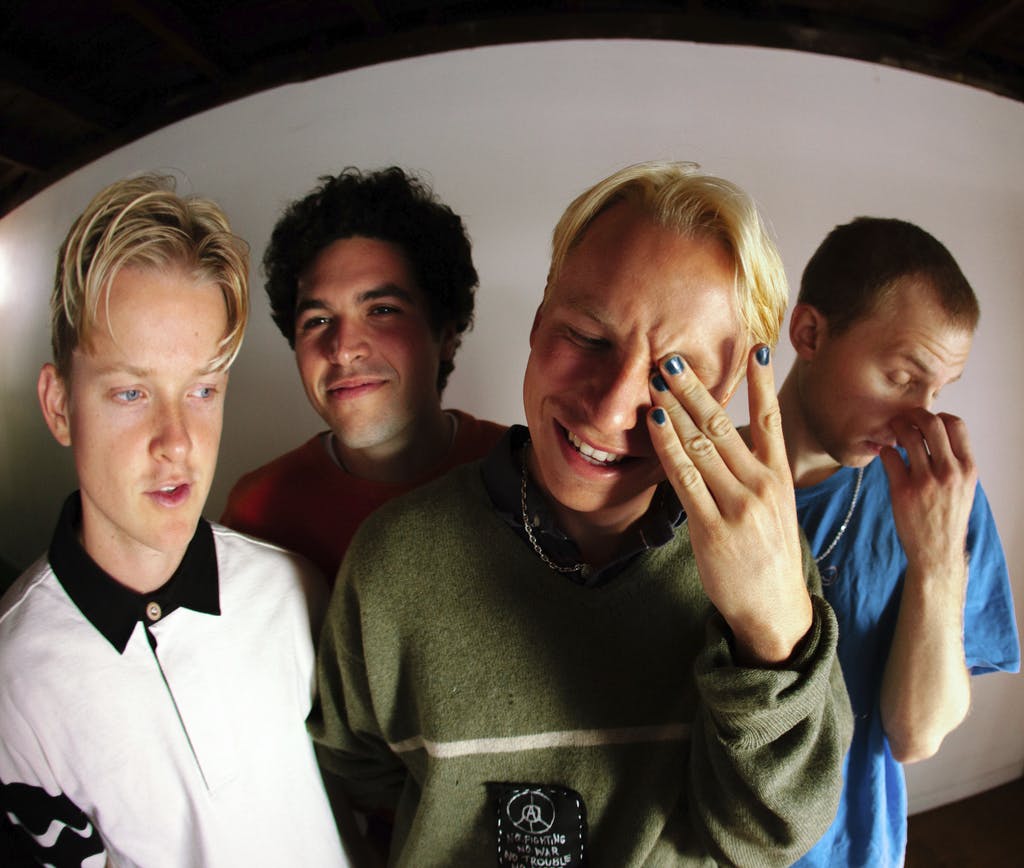 It was two days ago SWMRS cancelled all of their tour dates for the rest of 2019 after a van accident. After hosting their own Uncool Fest, the Berkeley based punks encountered black ice on the road and lost control of their vehicle, putting guitarist/vocalist Max Becker and touring crew members, Natalie Somekh and Josh Berl, into intensive care.

Yesterday evening, drummer Joey Armstrong shared an update on Twitter about those involved, which was – thankfully – full of good news:

“Hey everyone, wanted to give you an update. Josh had a super successful surgery. Him and his mom should be home by the weekend. Natalie made it home today too! Max is still in ICU with his family. Hopefully soon we get more info. Doctors said he is extremely healthy and strong.

He even woke up for a bit and asked for tea, specifically ginger and turmeric. He has a long road ahead of him. a lot of healing and rehab but to no surprise he said ‘nobody would do rehab as good as I will do it’.

Read this next: SWMRS talk positivity, politics and being the voice of a generation

The amount of friends, family, and strangers that have reached out have made me extremely emotional. i am so thankful for the support group that is around max. i am his ultimate robin to his batman. he leads my path.

I am going to take a few days off of social media. All swmrs fans- thank you so much and once i find out where you can continue to send him letters i will share. All upcoming uncool records releases, posts and events will be handled by Stove and Jamie.”

Kerrang! wishes everyone involved in the incident a speedy recovery. At the time of writing, the band are still due to tour the UK in February next year. The dates are as follows:

Read this next: SWMRS' 13 favourite tracks to skate to

Here Are The Stage Times For Reading & Leeds 2019

Reading & Leeds 2019 have revealed the festival's stage times. Get excited.