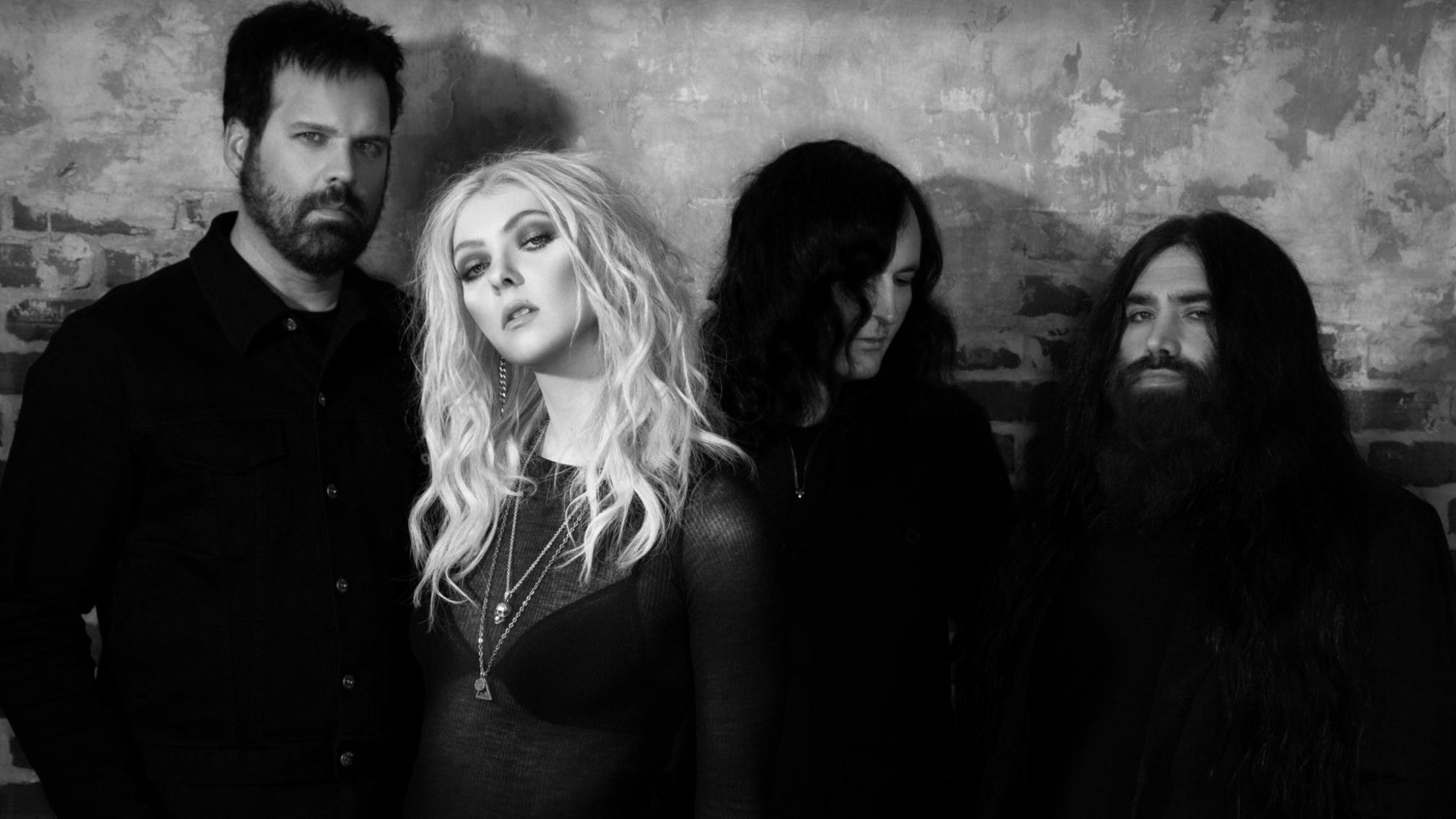 The Pretty Reckless will finally unveil their highly-anticipated fourth album Death By Rock And Roll in 2021, but that's not all vocalist Taylor Momsen is setting out to achieve this year.

In fact, as well as a more general optimistic hope as to where things are heading over the next 12 months, the musician reveals to Kerrang! that her New Year's Resolution is to keep up the momentum in terms of music and being an impactful artist.

“It’s more a broad thing than something that applies just to me, but I really hope the world rights itself – that would obviously be a massive thing in general, but especially for bands,” Taylor responds when asked about the changes she wants to both see and make for herself in 2021.

Read this: The Pretty Reckless’ Taylor Momsen: ​“If I’m going to be famous, I want to be famous for the music that I make”

“In a more personal sense, I want to continue to better myself as an artist and a creative,” she continues. “Creativity is really important to me, so I intend to keep creating art, keep writing, keep working on visuals and honing the artistic content that will help to explain our new album in a deeper way.”

Reflecting on her past year, Taylor tells K! about the importance of Death By Rock And Roll arriving soon.

“A big thing that’s come out of this year has been the fact that we finally have a release date for our record – February 12, 2021 – because we were wondering for a long time when or even if we could release this album,” she admits. “It’s very weird to have announced the record and put a song out, have the track do really well but then be in this situation where we’ve never actually played it live. That whole scenario feels very bizarre.”

“There have been some incredible moments for The Pretty Reckless,” she enthuses. “We released the title-track from our upcoming album Death By Rock And Roll and it went to Number One which was crazy. It’s always scary putting out music – even more so in the times we’re living in right now – but to get such a positive reaction was the greatest gift we could possibly have been given.”