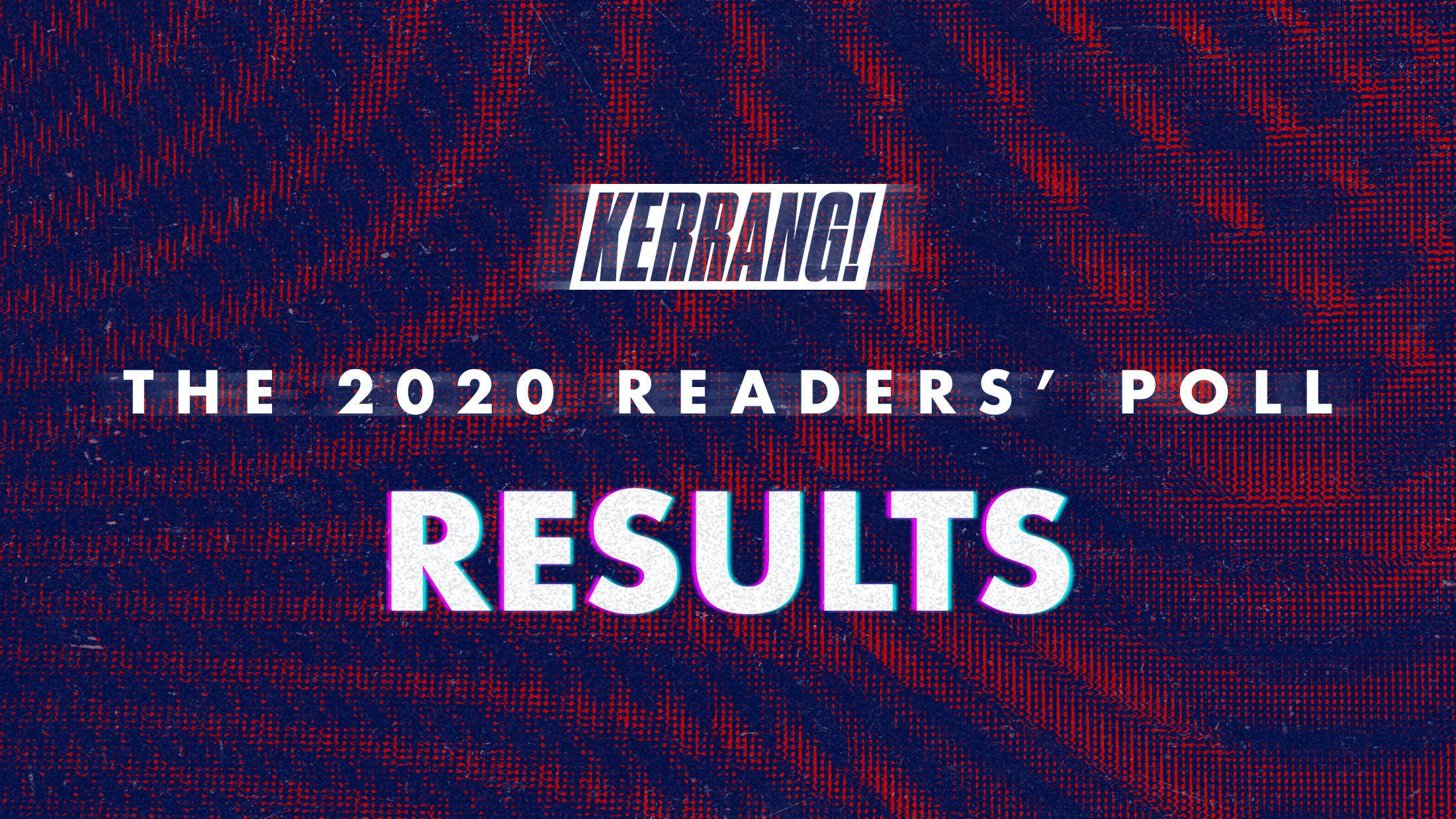 There are a lot of end-of-year lists floating around the internet right now – huge numbered features charting the highs and lows of the year, allowing you to catch up on all the best new music. But what music have you been listening to in 2020? Earlier this month we asked for your opinions in the annual Kerrang! Readers' Poll, and you voted in your thousands, sharing your thoughts on the best album, EP, song, video and more of the past 12 months.

The category that received the most votes as Album Of The Year, which this year was won by Enter Shikari with their sixth album Nothing Is True & Everything Is Possible.

“That’s mad," said frontman Rou Reynolds when we broke the news to him over Zoom. "The amount of amazing music that was released this year makes this achievement pretty mad. That’s awesome. There’s been some really big albums as well like Biffy [Clyro], so it’s amazing.

“I’m shocked more than anything else. With our fanbase there’s definition dedication there, but it’s not as fandom-y as other fanbases – some can be like Power Rangers where they all join together to form one massive thing to galvanise and do what they need to do. But maybe our fanbase is becoming more like that (laughs). It sounds like it is! So that’s amazing.”

1. Enter Shikari – Nothing Is True And Everything Is Possible
2. Deftones – Ohms
3. Biffy Clyro – A Celebration Of Endings
4. Machine Gun Kelly – Tickets To My Downfall
5. AC/DC – POWER UP

Here's everything else that has dominated your world this year...

Video Of The Year

Livestream Of The Year

Hero Of The Year

Game Of The Year

Radio Show Of The Year

Kerrang! Cover Of The Year