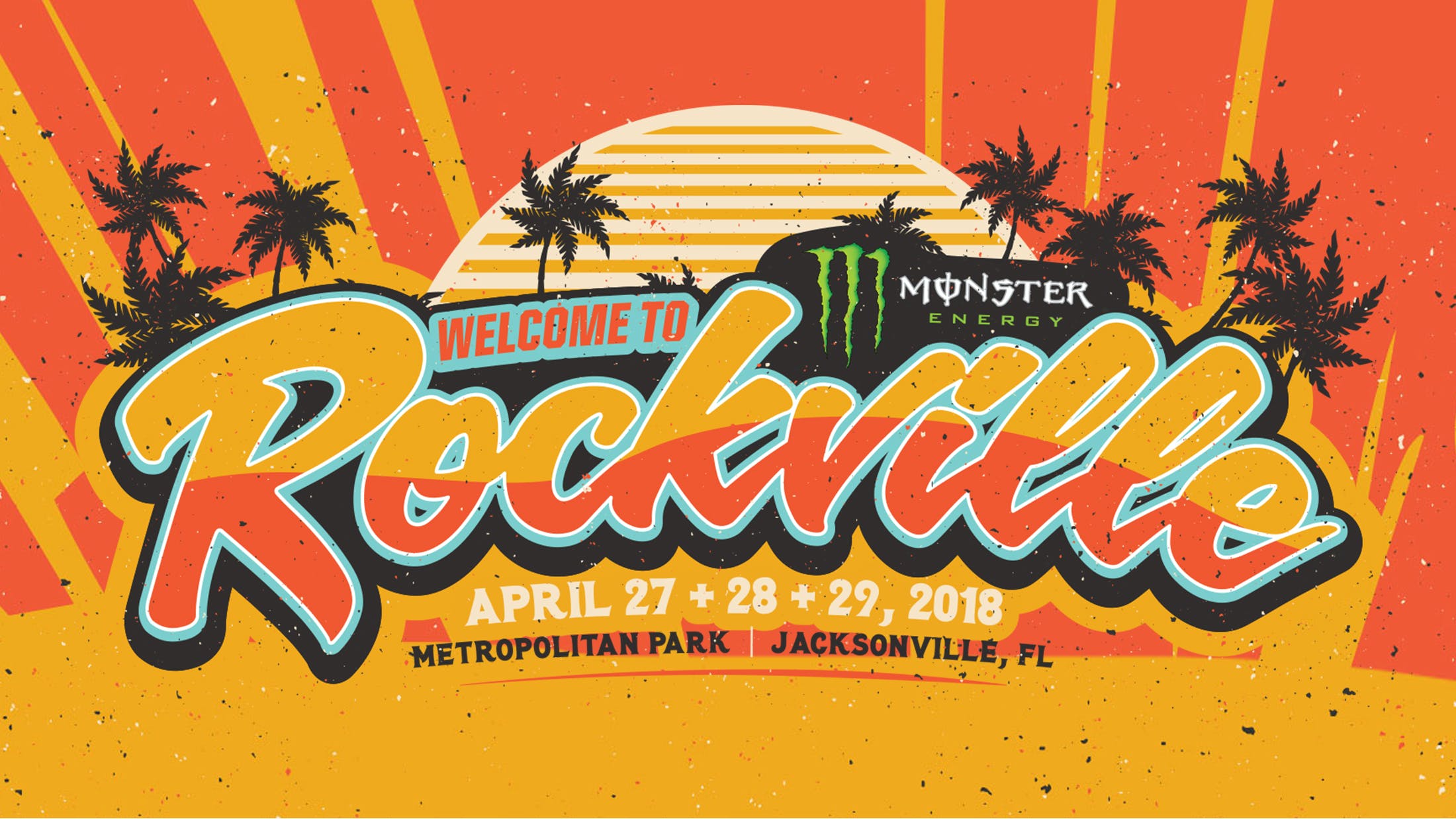 Who's getting excited for Welcome To Rockville this month? With the festival returning to Jacksonville, Florida from April 27 through April 29, we figured it was the perfect time to take a look back at some of its greatest moments over the last seven years. Here's for more of the same this year.

Check out our picks below, and relive the magic:

This circle-pit during Lamb Of God’s performance of Redneck was so enormous that it actually looked less like an expression of metalhead joy, and more like an out-of-shape track team running laps in a dustbowl. By the end of the song, many fans were so winded that they had to sit down or take a knee in the middle of the pit.

Less than three weeks before his death on May 18, 2017, Chris Cornell and co. played Welcome To Rockville for the last time. Sadly, this video of their opening performance of the iconic Spoonman is yet another reminder of just how great of a musical legend we lost last year.

Not to take anything away from Amy Lee, but Lzzy Hale’s duet with Seether’s Shaun Morgan is perhaps the most badass live vocal performance to ever grace any Welcome To Rockville stage. It’s got us wondering what that radio single would have sounded like if Morgan had dated Hale instead of Lee in the first place…

It doesn’t get much more meta than this: New York thrash legends Anthrax performing their classic pit anthem Caught In A Mosh for hundreds of enthusiastic fans quite literally caught in a mosh. The metal gods smiled broadly the day this was filmed.

Everything about this weighty performance – Papa Emeritus’ understated re-entrance midway through the set; the incredibly tight, expressionless backing-ghouls; the participation from the crowd with each anthemic chorus – was totally awesome. Ghost only played six songs in their short 2016 set, but made every one of them count, including the GRAMMY-winning Cirice.

California groove metal band Sangre﻿ may not have played a main stage at 2015’s Welcome To Rockville, but what they lacked in crowd size they made up for by organising their passionate group of devotees into what can only be described as The Little Wall Of Death That Could.

The Offspring’s rendition of Self-Esteem, 2017

Without a date, caption, or context, you’d surely assume that this video of The Offspring performing their ’90s breakout hit Self-Esteem was filmed in 1994. In the 23 years since the song’s debut, the band hadn’t lost a step, with three-quarters of the same members still sounding as tight as ever, playing to a just-as-passionate crowd of thousands.

Zakk performed a ton of solos with his band, Black Label Society, at 2014’s Welcome To Rockville – but perhaps none were as face-melting as the one he ripped during Stillborn. Though the interlude was less than 30 seconds long, Zakk seemed to reach every note his guitar was capable of playing. And best of all, it’s just one amazing moment in a classic set from BLS.

Closing Welcome To Rockville in 2015 was none other than Slipknot, arguably the greatest headliner the festival has ever seen. Featuring a smattering of tracks from all of their last five albums (including a healthy dose from their self-titled 1999 breakout album), the performance spanned the band’s career over two decades, culminating with an absolutely brutal rendition of their “national fucking anthem,” the inevitable finale, Surfacing.

For all the information you could possibly need for this year's Rockville, hit this link and get excited.