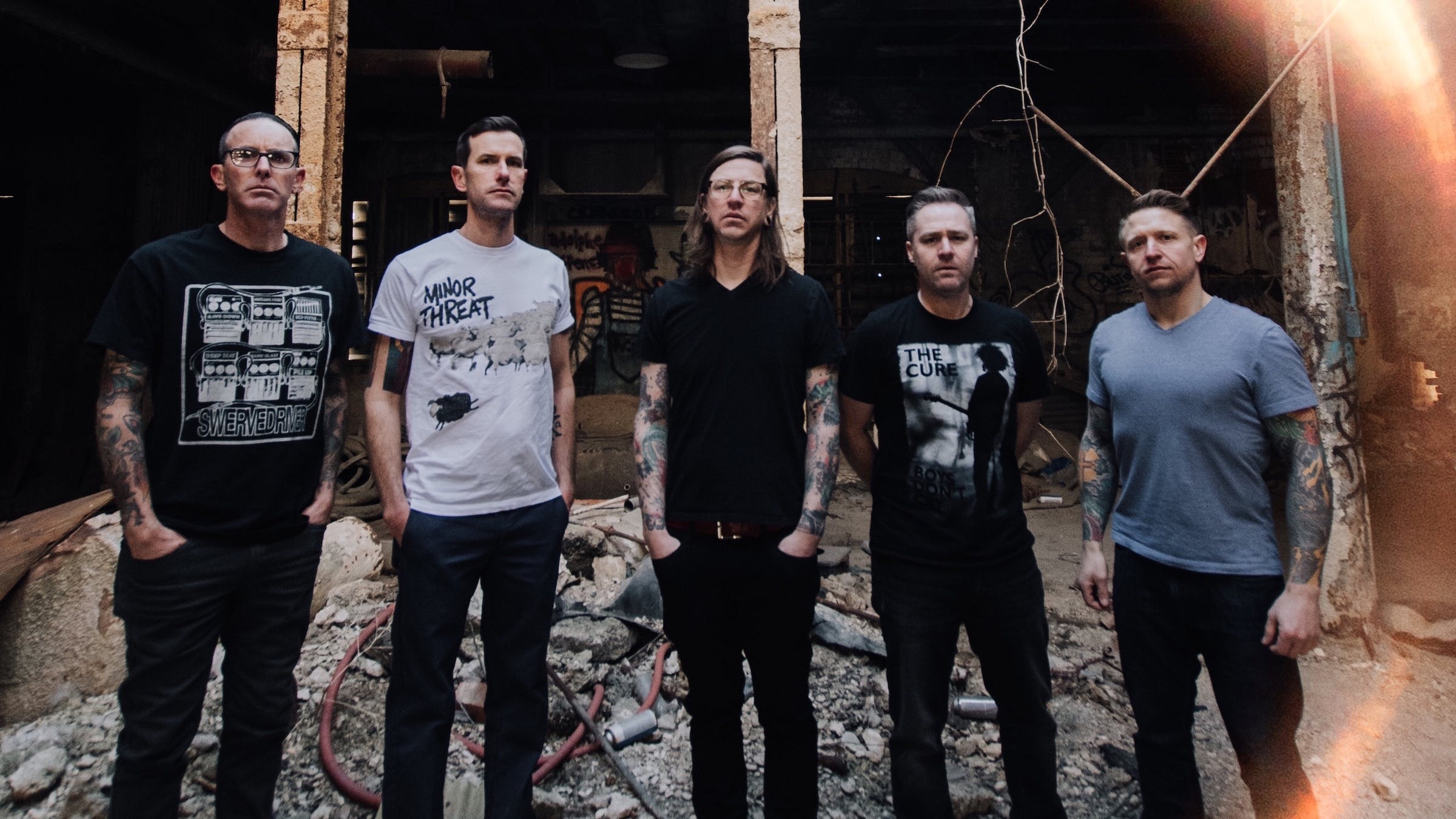 Sometimes, a 15-year hiatus can feel like a comical precursor to a full-time split, but The Beautiful Mistake are here to prove otherwise. The San Diego-based emo-punk quintet's last-known release was a split back in 2006, and yet their dynamic and unique blending of punk's momentum, alt-rock's fuzzy crush, and emo's heartfelt honesty have continued to influence fans in the many years since. It certainly helps that when they were at their most active, the band shared the stage with acts like Senses Fail, Boysetsfire, and Every Time I Die, giving them a diverse pedigree that has kept their name respected throughout the scene.

Now, the Beautiful Mistake are back with a new five-song EP, You're Not Broken. I Am., and have released the first single, Memento Mori, which can be stream exclusively below.

Memento Mori doesn't just keep up the band's sterling legacy, it also seems to prove why 2020 was the year The Beautiful Mistake came back. The track is powerful, with crashing riffs and a big, singalong chorus, and yet it maintains a sense of vulnerable realness that doesn't make it feel too dreamy or saccharine. While certain passages echo the widescreen anguish of hard rock bands like Chevelle, there's a lanky outsider undercurrent throughout that sounds as much like a plea as it does a scream. This isn't a throwback emo track, it's an anthem for kids right now who are dealing with elevated suicide rates and cultural exhaustion, but who are slowly finding their way out of the cave.

READ THIS: The 25 greatest emo albums of all time

Listen to our exclusive premiere of Memento Mori below:

READ THIS: The 10 best comebacks in rock and metal