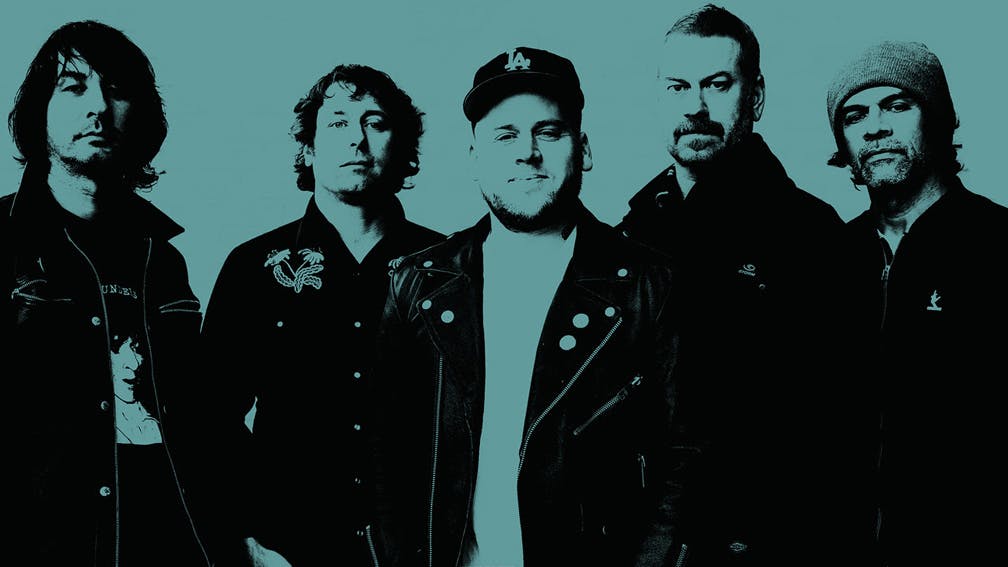 The Bronx frontman Matt Caughthran has revealed that the Los Angeles punks were once approached to write a song for a Burger King ad campaign.

“When The Bronx were doing the second album, we had the opportunity to do a Burger King commercial for their Chicken Fries," Matt tells Kerrang!. "It was for something ridiculous like $120,000. We were supposed to write this song and they’d put masks on the band and no-one would know it was us. We didn’t feel comfortable about it so another band did it."

Eventually, Burger King released an advert in 2005, featuring a fake, masked rock band called Coq Roq, which you can watch below.

Burger King were later threatened with legal action by Slipknot for infringing on their trademark.

Burger King filed a countersuit, arguing that Coq Roq's attire was a parody of other masked bands – including Mushroomhead and GWAR – and both sides dropped their lawsuits.

And as for Matt, The Bronx vocalist feels a twinge of remorse for not lining his and his bandmate's pockets with some of that easy fast food cash.

"I could be talking to you right now from a Burger King castle with my fortune," he laughs. "That’s my biggest regret.”