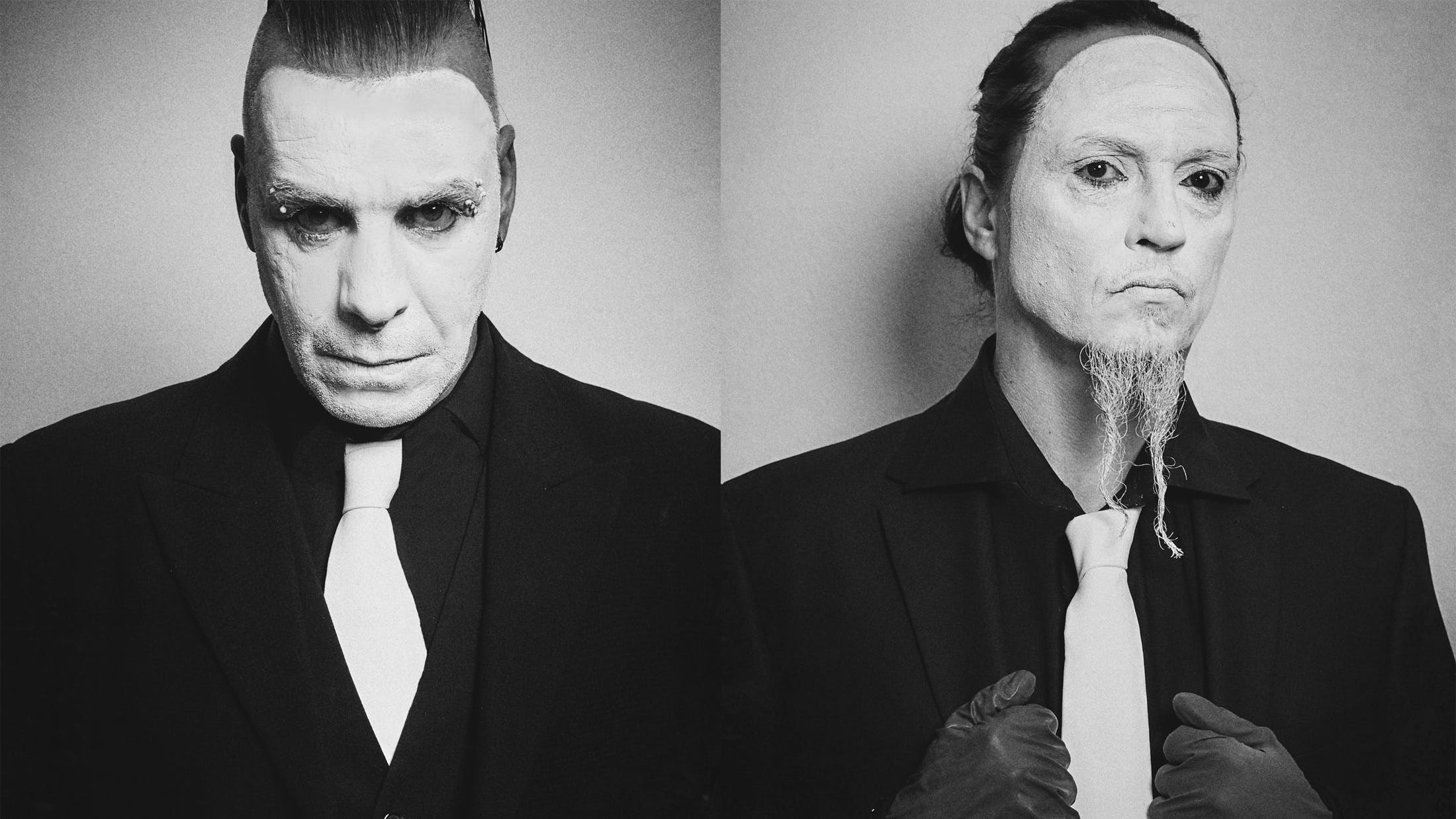 Not content with releasing a new Rammstein earlier in the year, frontman Till Lindemann has also just unveiled the second full-length from his eponymous project with co-conspirator Peter Tägtgren.

Titled F&M, it's the follow-up to 2015's Skills In Pills, but it doesn't sound like we'll have to wait another four years for a third instalment.

Speaking exclusively to Kerrang!, when asked about another record, Till candidly said: “Well, actually, Peter wrote a really good instrumental that’s waiting for lyrics. So the door is open already…”

READ THIS: Rammstein's most X-Rated moments

On the topic of the latest record – sung in German, rather than English like the debut album – Till reveals that it was originally intended for the stage.

"We were writing for the theatre originally, writing three songs for the director of a production of Hansel And Gretel, by the Brothers Grimm," he told Kerrang!. "It was a perfect topic [for us] – morbid and brutal but very romantic. We were writing music on demand to fit with the piece, and so of course the lyrics were in German, because the theatre company was based in Hamburg. It was fun.”

Till will be touring Europe next year with Rammstein. Get your tickets now.

READ THIS: A deep dive into Rammstein's video for Du Hast

Police reportedly questioned Rammstein frontman Till Lindemann and his manager over a planned festival appearance in Russia.

There’s a new Till Lindemann song coming next week

For those who don’t speak German, the Rammstein singer’s new single is called ‘I Hate Children’…