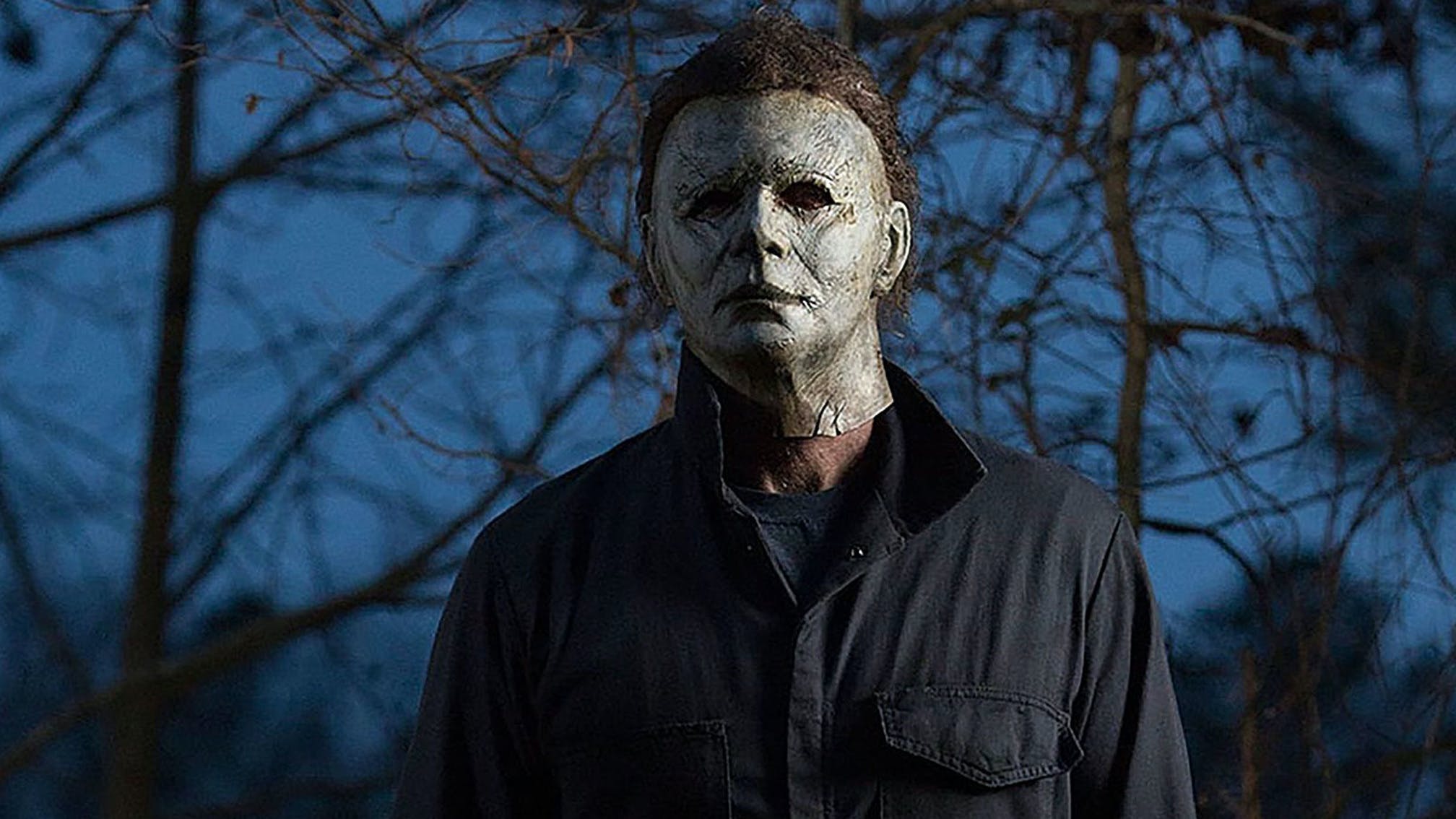 As well as announcing the (unfortunate but expected) news that the release of Halloween Kills has been pushed back to October 2021, John Carpenter and David Gordon Green have unveiled a brand-new teaser for the movie – with the gripping 30-second clip seemingly solving the mystery of how Michael Myers could survive after being trapped inside a burning house at the end of the 2018 film.

Not only will Halloween Kills pick up where its predecessor left off, it will also include a "cast of legacy characters" including "Laurie and Tommy, Lindsey, Lonnie, Marion, Brackett and The Shape", as well as "some new faces", according to John and David.

Writing about the production of Halloween Kills, they reveal in a joint statement: "It unfolded into an experience that was a creative playground and we feel confident that our misfit pleasures will be seen as an unexpected entry into this franchise."

Of their reasoning behind delaying it from its original release date of October 6, 2020, John and David explain: "If we release it in October of this year as planned, we have to face the reality that the film would be consumed in a compromised theatrical experience. After weighing our options, we have chosen to push the film’s theatrical release by one year.

"On top of a traditional release, Universal has agreed to an IMAX presentation of the film in October 2021. We are sound mixing with one of the greatest design teams that can slash, scream and creep their way under your skin. We’re going to have time to complete the film with the quality that fans deserve."

John and David add that "preparation" for the upcoming third and final film in the Halloween reboot trilogy, Halloween Ends, has also started. "It is an honor to be working with these characters and spending time in Haddonfield," they write. "We look forward to sharing our next chapters with you."

Check out the teaser trailer for Halloween Kills below:

Sharing the teaser on her social media, Halloween star Jamie Lee Curtis – who will be reprising her role as Laurie Strode for the sixth time in Halloween Kills – said: "I am as disappointed as you are. Mostly because the movie the David has created from the characters that John and Debra created is a masterpiece. Prescient and powerful. I promise you it will be worth the wait."