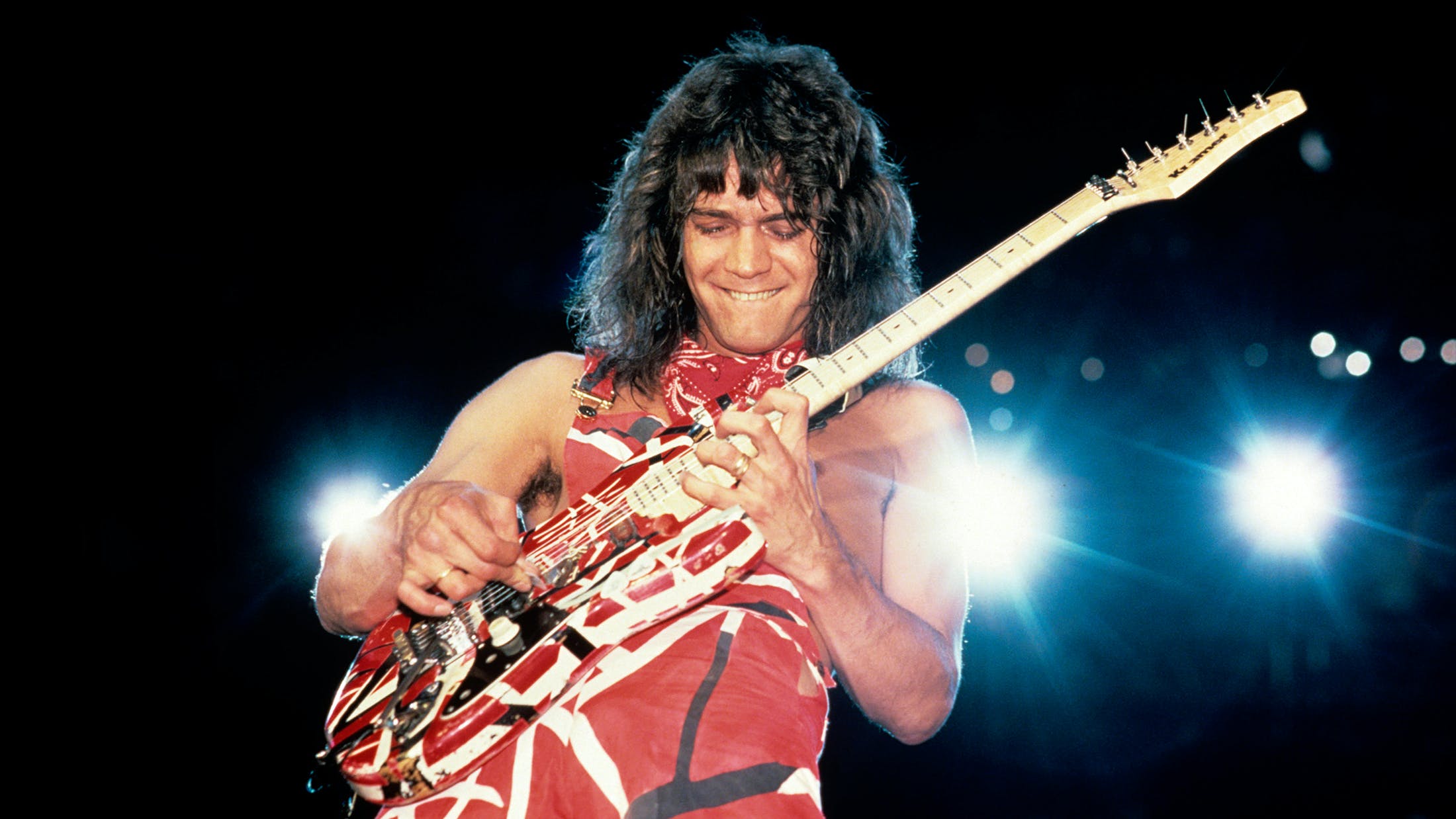 Tributes from the rock and metal world have been flooding in ever since the tragic passing of Eddie Van Halen was announced by his son, Wolfgang, on October 6.

Everyone from Metallica to Pearl Jam, AC/DC to Green Day have been paying their respects to the late, great guitar legend, with band members sharing both their personal stories of Eddie, as well as his impact on their playing.

"We are enormously saddened to hear about the untimely passing of Eddie Van Halen," said Metallica in a joint statement. "We considered him an inspiration, an idol, and after spending a summer together on the road in ’88, a friend. Sending love to Alex, Wolfgang Van Halen, and everyone in the greater VH family."

"Oh man, I just heard about Eddie," wrote Anthrax's Scott Ian. "Fucking hell. I hope Wolfgang and Alex and the rest of his family are doing OK. The greatest of all time has left the building. RIP EVH."

AC/DC's Angus Young, meanwhile, said in a statement: "Eddie was a guitar wonder, his playing pure wizardry. To the world of music he was a special gift. To those of us fortunate enough to have met him, a very special person. He leaves a big hole in a lot of hearts. To the Van Halen family my heartfelt sympathies."

"Can’t believe Eddie Van Halen died," shared Pearl Jam's Mike McCready, alongside a photo of the two of them together. "I saw them on the VH2, Women and Children First, Fair Warning, and Diver Down tours. Also when they came back with Dave. I started playing guitar about a year after Van Halen I came out. It sounded like Eddie was from another planet and the energy from Van Halen was undeniable. Amazing songs too. Romeo Delight, On Fire, Unchained, Mean Street, DOA, Light up The Sky, Ain’t Talkin' bout Love, Eruption, Atomic Punk, Everybody wants some, on and on I can go…

"Tim Dijulio and I would skip school and wait in line all day for Van Halen back in the day. Eddie was like Mozart for guitar. Changed everything and he played with soul."

Weezer announced that they would be dedicating their upcoming Van Weezer album to the musician, writing: "We're saddened to hear of Eddie Van Halen's untimely passing today. Given the news today, we want to dedicate our album Van Weezer to Eddie as a thank you for all the incredible music that soundtracked our youth and inspired the record. RIP EVH."

Van Halen's David Lee Roth, meanwhile, simply posted a photo alongside the caption, "What a great long trip it's been…" while Sammy Hagar wrote: "Heartbroken and speechless. My love to the family."

Read this: The 12 best rock and metal songs for karaoke