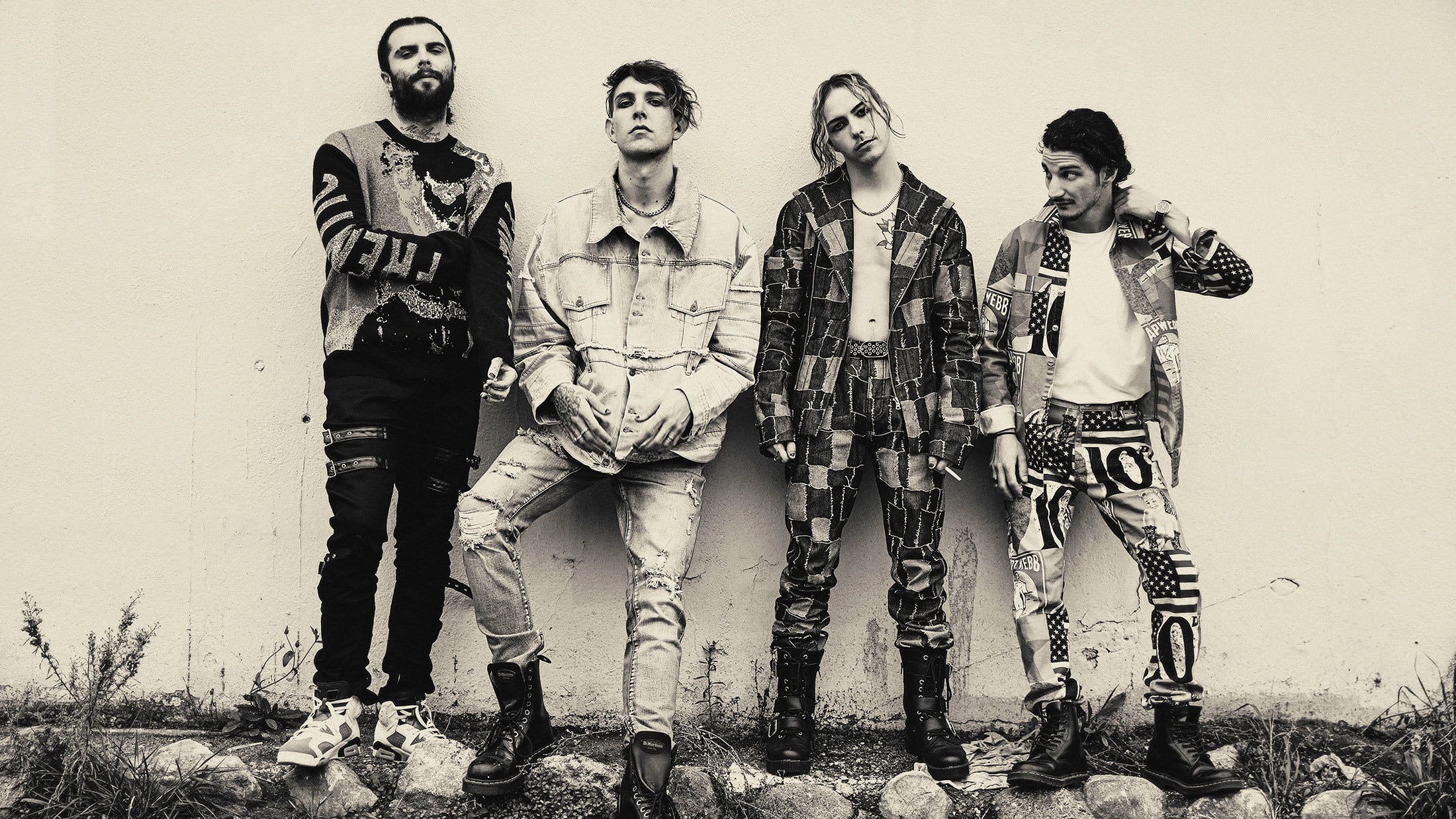 London-based rockers The Hunna have released a visualiser for their new single Dark Times, taken from their upcoming album I'd Rather Die Than Let You In.

The track comes hot off the heels of their collab with blink-182's Travis Barker for the song Cover You.

Speaking about new song Dark Times, The Hunna say it's about humanity taking a good, hard look at ourselves.

"This song is about feeling overwhelmed with the dark and evil acts that we hear about and experience all over the world, say the band. "It's about feeling bewildered and helpless in these moments, more so now in these current times, facing a force we never have before: having to self-isolate without connection to family and loved ones, and although feeling alone or helpless, finding power and resilience together as the world unites to survive and wait for the light that will come."

The Hunna's new album, I'd Rather Die Than Let You In, will be released on October 2.

The Hunna have rescheduled their upcoming UK tour for 2021 at the dates below. Original tickets remain valid for the new shows – get your tickets here.

The Hunna Release New Single I Get High To Forget

Listen to The Hunna's new single I Get High To Forget

They will headline Manchester on Saturday 23rd September for the Stand For Something tour.