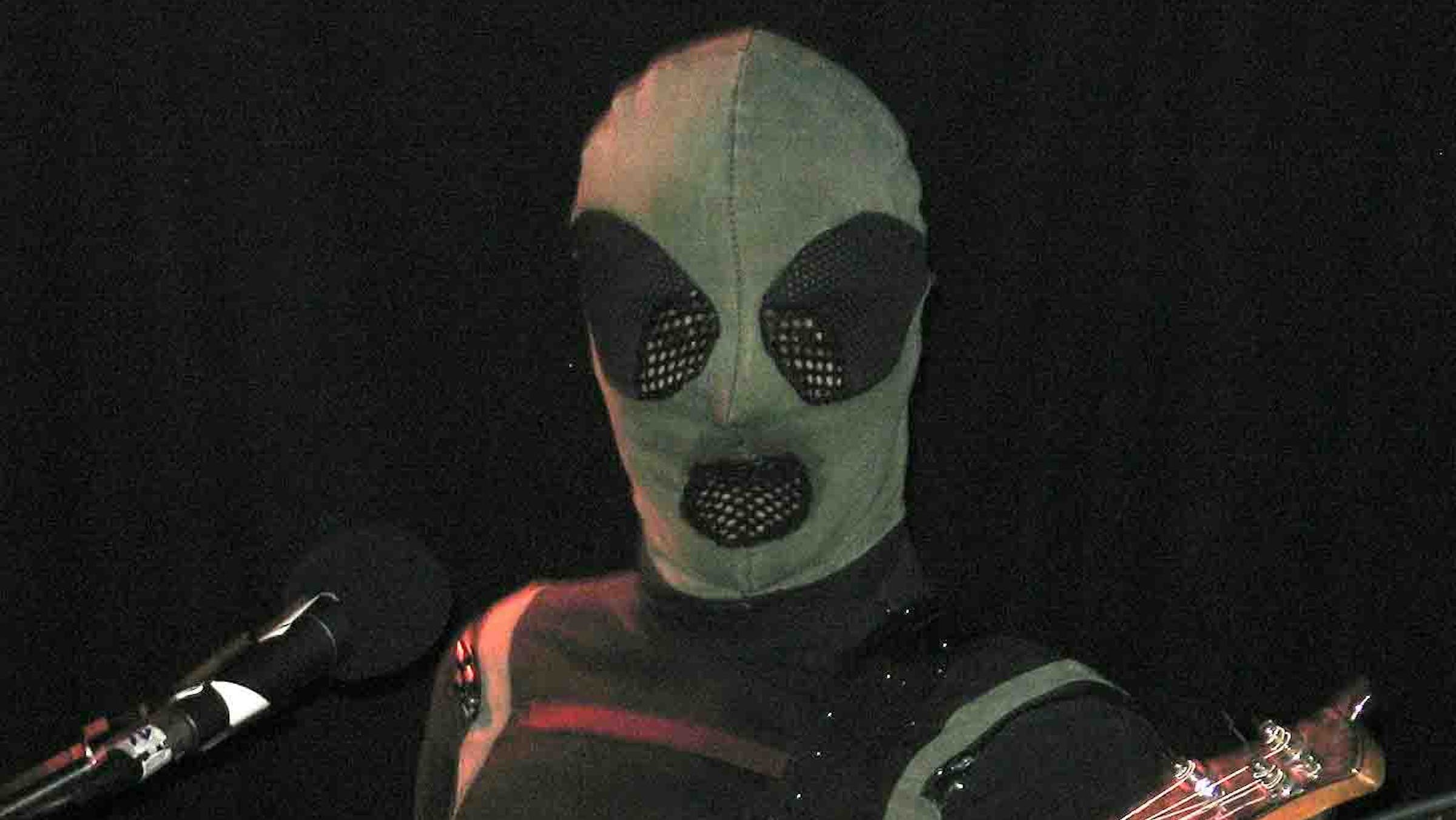 Of the noise groups who rose to infamy in the early 2000s, The Locust were always interesting. Clad in balaclava-esque bug masks and henchman-like jumpsuits, the band played wily, jarring hardcore that sounded like motion sickness. Sadly, The Locust took an extended hiatus that looked like it might be a break-up -- until today, when they announced both their first live show in four years and their plans to record new music.

As reported by Brooklyn Vegan, The Locust will play this year's Desert Daze fest, alongside acts like Ween, Wu-Tang Clan, and Devo. The festival posted their full flyer, which includes the band in near-the-top billing:

When asked about The Locust's future, bassist and vocalist Justin Pearson said, "We do plan to play more, and function as a normal band again, with new material, and new uniforms as well. I guess the world is getting more and more fucked up, so we need to do our part to set things straight.”

Keep your eyes peeled for new material by The Locust in the near future.

Justin Pearson is well-known in the music world as a jack of all trades. Among his past efforts is setting up Three One G, a label that can lay claim to one of the most diverse and idiosyncratic rosters in the world. Among the label's clients are Justin’s own band’s and their patented form of brutal, frenetic so-called “freak-punk”; the poetic “talking songs” of Adam Gnade; the deathgrind of vegan heroes Cattle Decapitation; and the oddball, saxophone-wielding, post-hardcore of Californians The Plot To Blow Up The Eiffel Tower. The label’s crowning post-hardcore jewel, though, is March On Electric Children, the second record by Washington state stalwarts The Blood Brothers, which remains an essential part of any aficionado’s collection more than 16 years after its release and secured Three One G’s place in post-hardcore history.