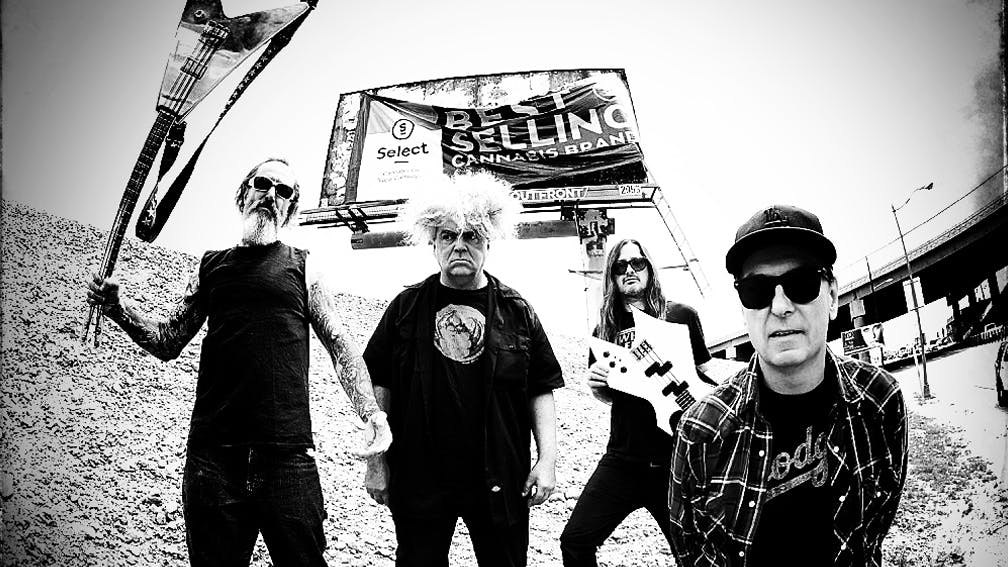 The Melvins have announced a series of UK tour dates.

The legendary rock mob – whose live line-up consists of Jeff Pinkus (Butthole Surfers) in addition to Buzz, Dale and Steve McDonald (Redd Kross, OFF!) – will be returning back to our shores to showcase their new album Pinkus Abortion Technician, which is out now.

See all dates below, and grab your tickets from July 27 at 10am from this link.

Catch Melvins live at the following: