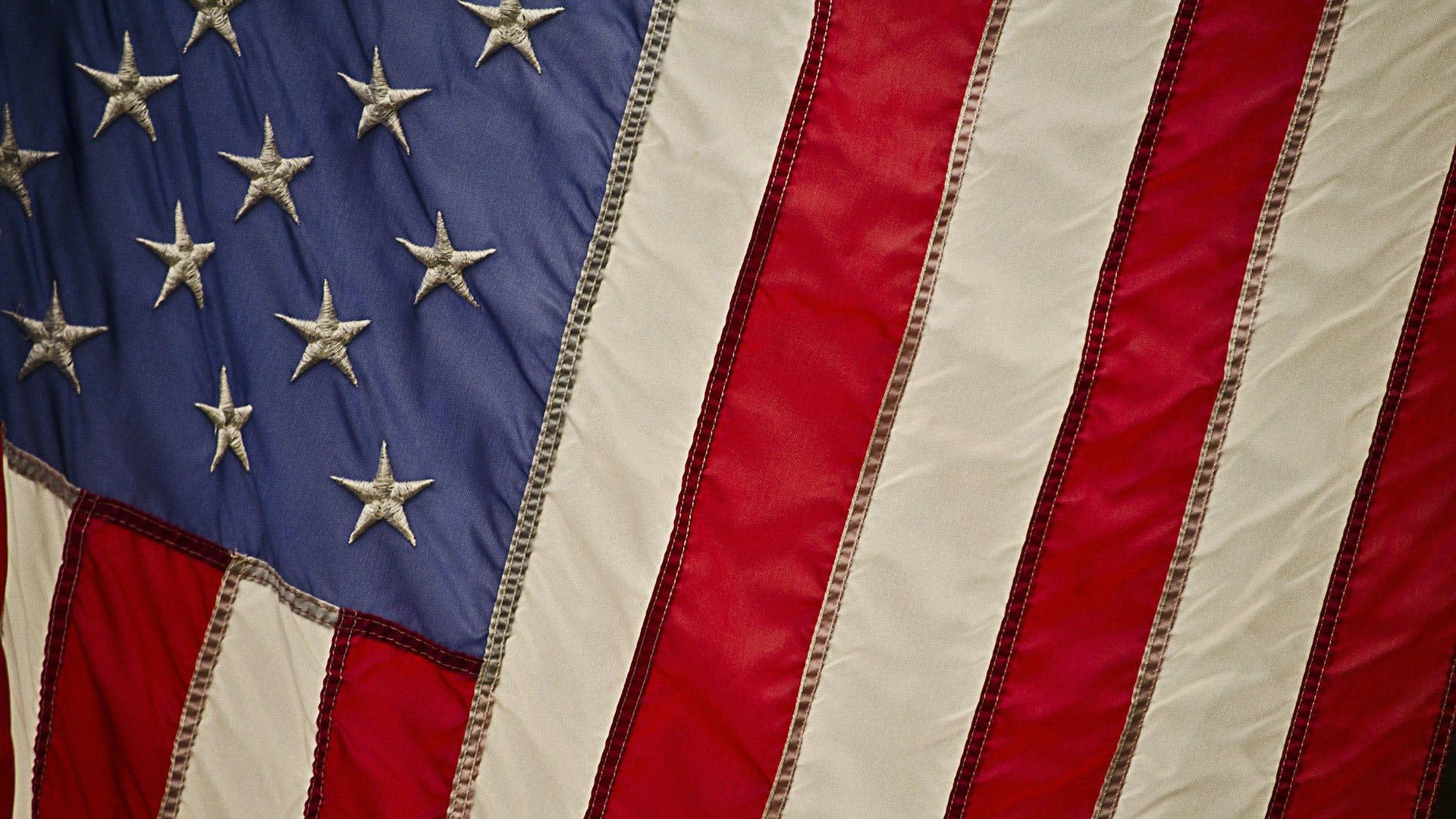 It's been a long time coming, far longer than anyone predicted or hoped, but after days of counting votes the results are in... and Joe Biden has won the United States presidential election. At the time of writing, Biden has won with 273 electoral college votes, with more still to be announced.

"America, I’m honored that you have chosen me to lead our great country," tweeted Biden upon the news breaking. "The work ahead of us will be hard, but I promise you this: I will be a President for all Americans — whether you voted for me or not. I will keep the faith that you have placed in me."

Here are just some of the responses from the rock and metal community to Democratic candidate Joe Biden defeating Donald Trump in the U.S. election.

Please note: This story is still being updated, there are a lot of tweets coming in.

A brief yet satisfyingly dynamic and driven new EP from Michigan metalcore quartet Of Virtue.