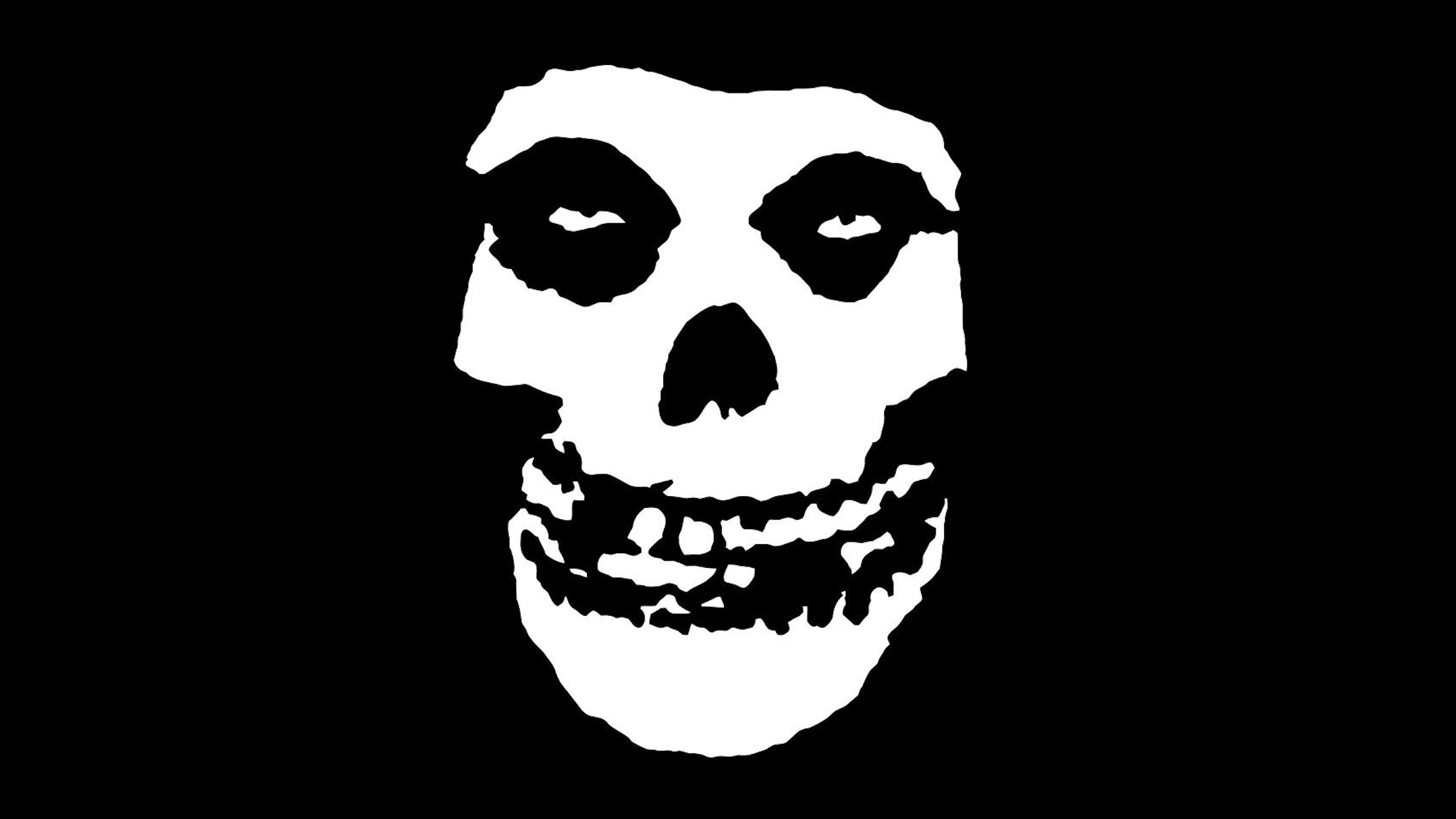 It looks like the original line-up of horror punk pioneers The Misfits will be playing a gigantic show in LA this June, and they're going hard in the fucking paint on the punk rock line-up.

The fiends will play the Banc Of California Stadium on June 29th, with Rise Against, The Distillers, Anti-Nowhere League, and Cro-Mags opening up for them, in case you were worried you'd leave the show with any of your teeth left.

The band announced the concert today via their Twitter:

Tickets for the show go on sale this Friday, 4/5.

Discussing the band's choice to reunite in 2016, bassist Jerry Only told us, "I’ll put it to you this way. This music is real. This ain’t some fabricated bullshit by some corporation. It was destiny that this music would come along and it was destiny that put us back together. I think the time for talk is over in the music industry. I think its time it got kicked in the teeth one more time.

“I say this: people don’t understand...we don’t know if this time bomb is going last five seconds or five years," said Jerry. "If we’re still standing at the end of the set in Chicago, things are looking good for us. If not, you tell the whole fucking world I tried my best, and to leave me alone with this shit (laughs)! But I think we’ll stand and we’ll stand strong. I think we’ll be the last monsters standing. We started this music and its only right we’re here to finish what we started.”

Rise Against’s Tim McIlrath gets put under the K! Interview spotlight to discuss rebellion, being a punk and hardcore ‘veteran’, and why it’s okay to not have all the answers…

Don’t let Blue Monday get you down… we’ve made a playlist full of PMA to help you!