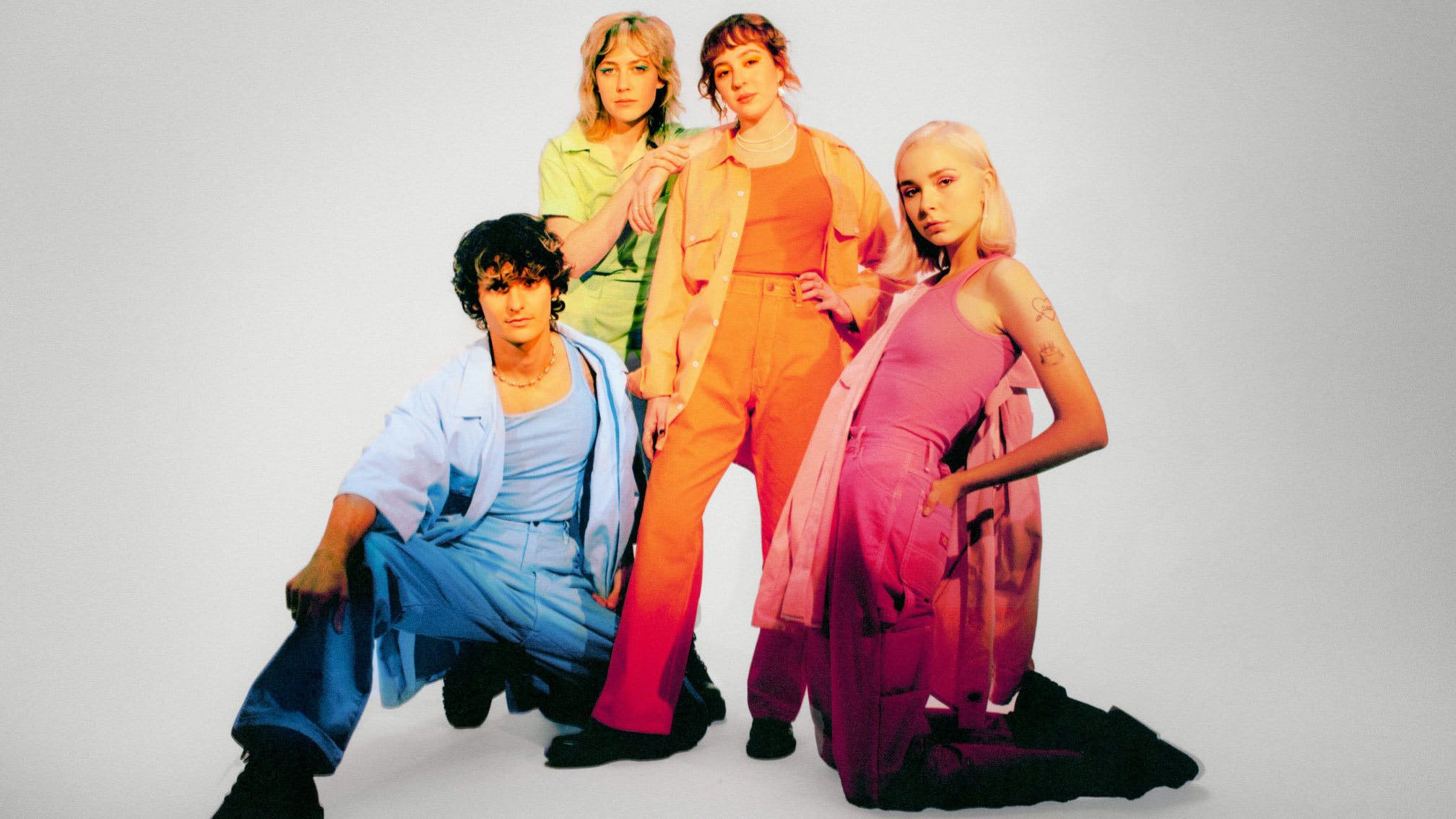 Following a week of announcements for their 7 Days Of Trees series, 2000trees have officially confirmed all seven new acts added to this year's line-up.

"They’ve always been really supportive of Puppy and every time we get invited back it’s a nice reminder that we didn’t fuck it up too badly last time," vocalist / guitarist Jock Norton told K! of 2000trees last week. "They had a tent with loads of old video game consoles in it last time we went, so hopefully we can drunkenly throw down against someone at Goldeneye again. Any challengers please DM us!

"It’s been so long that it’s gonna feel like the first time we ever played [a festival] again. We’re gonna fully immerse ourselves by sneaking in some warm cans of Dark Fruits cider and walking around at 6am in onesies asking people for weed."