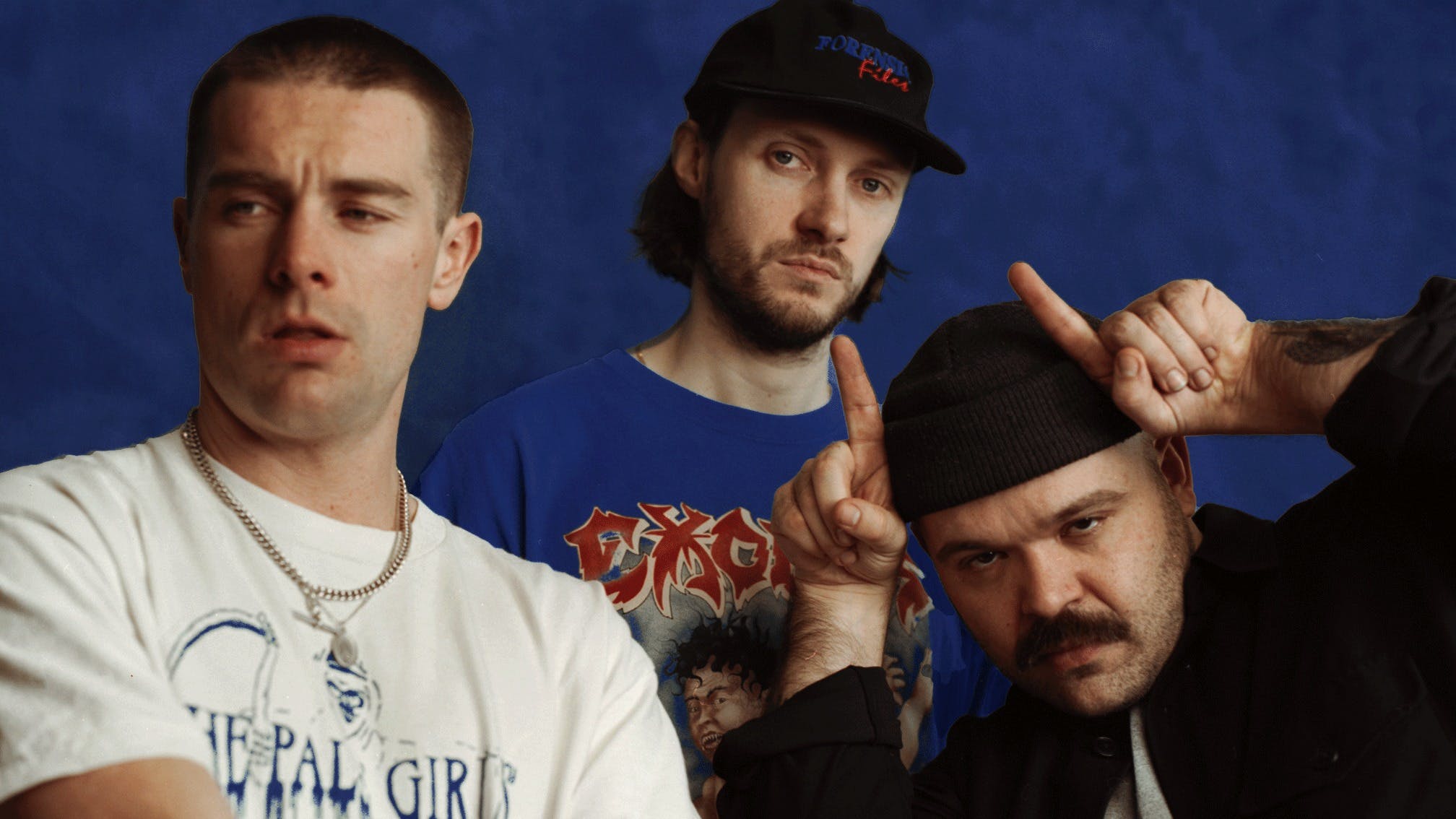 As part of 2000trees festival's annual 7 Days Of Trees, Kerrang! can exclusively reveal that the mighty Puppy will be joining the Cheltenham extravaganza, playing alongside headliners Turnstile, Jimmy Eat World, Thrice, IDLES and more.

Speaking to K!, vocalist/guitarist Jock Norton says 2000trees is the band's favourite UK festival. "They’ve always been really supportive of Puppy and every time we get invited back it’s a nice reminder that we didn’t fuck it up too badly last time. They had a tent with loads of old video game consoles in it last time we went, so hopefully we can drunkenly throw down against someone at Goldeneye again. Any challengers please DM us!

"It’s been so long that it’s gonna feel like the first time we ever played [a festival] again. We’re gonna fully immerse ourselves by sneaking in some warm cans of Dark Fruits cider and walking around at 6am in onesies asking people for weed."

Ahead of the band's performance at 2000trees, the band are heading out on a previously postponed headline tour of the UK and releasing their long-awaited second album Pure Evil.

What does it mean for you to be back on the road again?
"It’s gonna be a blast. It’s always great to be playing to your own fans and the new album will be out by then, so hopefully people are digging it and we can have some fun playing the new songs together. If they don’t dig it we’re more than happy to play old stuff. Or covers. Whatever the people want! We’re also taking suggestions in terms of outfits."

What have you missed most about touring?
"All of it – the good and the bad. We genuinely can’t wait to overpay for a Burger King in a service station that we immediately regret. Obviously playing shows and hanging out together will be fun too I guess, but… I'm mostly missing the service stations to be honest."

What can Puppy fans expect from the new album?
"We just bunkered down over lockdown and wrote and played and hung out together, and Pure Evil is this real smorgasbord of all our favourite bits. Listening back to it now it’s like an amazing patchwork postcard from this weird time. We had so long to do it and no real game-plan apart from wanting to make music that feels really varied and honest and fun. Hopefully a little of that comes across when people hear it."

How will the new songs fit into your live set?
"We’ve just always played our favourite songs and hoped the audience agreed; I think we’re definitely most excited about the new stuff, so expect a lot of that. It’s gonna be a bit scary 'cause we’ll still be figuring it all out a bit, but I think that’s gonna be part of the fun – just cutting loose and flying by the seat of our pants a bit. Either that or a complete disaster. Buy some tickets and come find out!"

What is your favourite song on the new album?
"I think it’s probably a tie between Shame and Glacial. Shame is this slow head-nodder that feels really moody and cool in a way that we haven’t really done before, and Glacial is this super fun, super short banger that closes the album out. They’re like opposite ends of the spectrum and kind of sum up the album in terms of the slightly scattergun way it came together and how we just let each song be its own thing. It was really freeing and fun."