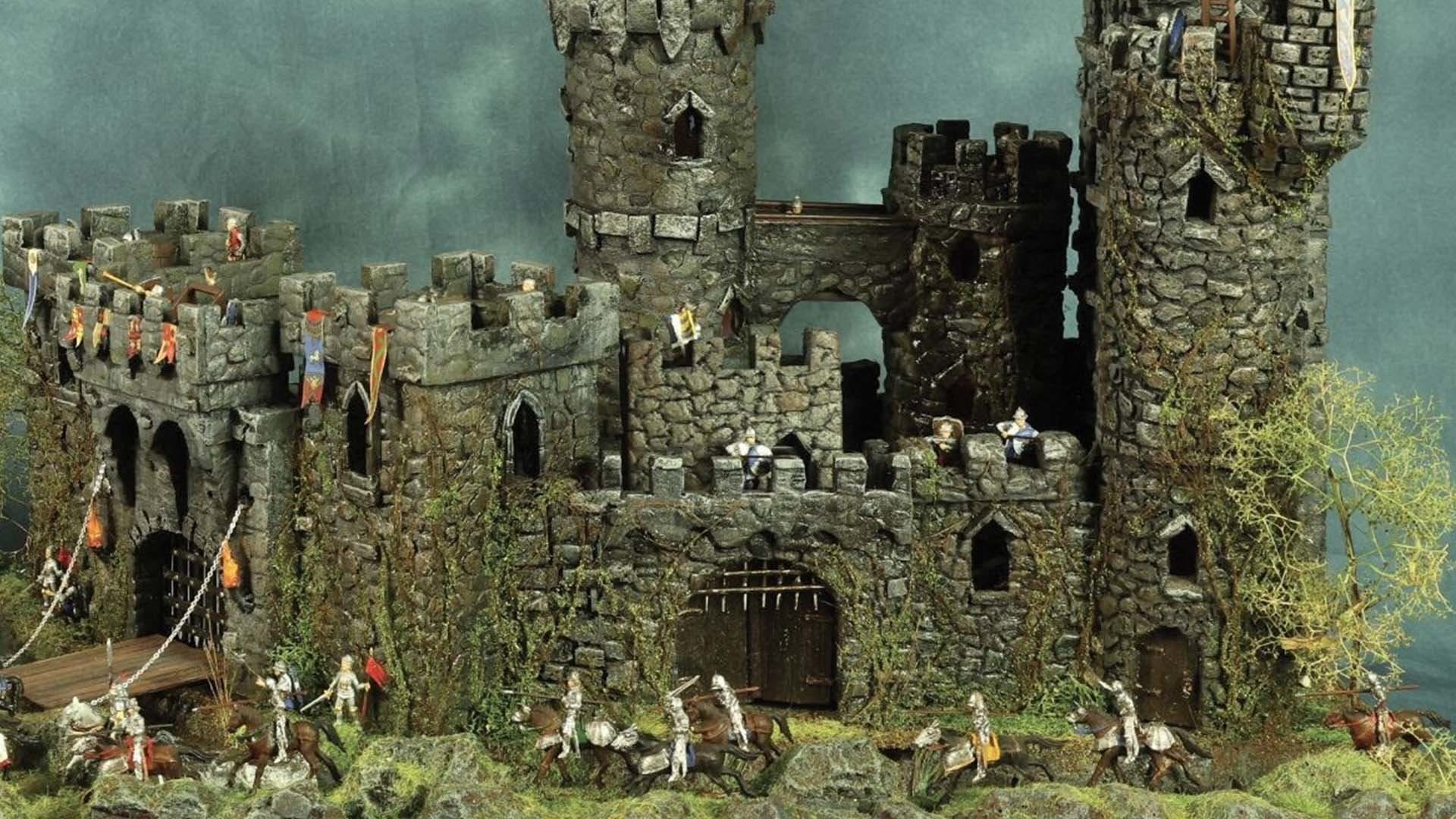 Pure Evil, eh? For the uninitiated, the title of Puppy’s second album is significant. It encapsulates their portmanteau of sound that welds sublime melodies to riffs that make you pull a face like you’ve just smelt a fart. In a good way.

Remember when you were a kid and you’d write a story or have an idea for a film and it would be loaded with all the most outrageous bits, explosive set-piece after explosive set-piece, dreamed up in a way that prioritised thrills over discipline? That seems to be how this London trio writes songs. Again, in a good way. The best way, in fact. At all moments during these 13 tracks, brilliance abounds.

The Kiss possesses a dreamy guitar line that brings Blind Melon to mind, while My Offer’s pinched melodies will appeal to anyone haunted by Ghost – as will Spellbound. More surprisingly, perhaps, is the spacey, bassy Hear My Word, which has more than a touch of Tame Impala about it. These are mere reference points, though. The thing all of these songs have in common is that there’s not an ounce of fat on them – they all represent a rad reduced essence – with everything having a place and purpose. Even Dear John, an instrumental that sounds medieval and as if it’s played on an electric loot, maintains the mood.

This album deserves to be heard by as many people as possible, as it’s sure to appeal to a very broad base of fans. If you were to think in terms of a Venn diagram encapsulating stoner metal, nineties alternative and garage rock, Pure Evil exists in that irresistible overlap. Seek it out and bathe in its brilliance, but be warned, things will get a little choppy.

For Fans Of: Ghost, Uncle Acid & The Deadbeats, Church Of The Cosmic Skull

Pure Evil is out now via Rude Records

READ THIS: Ghost: “You have to destroy to rebuild, but that doesn’t mean you have to level everything into gravel”

Fresh off a headline tour and album, Puppy will be making their way to 2000trees this summer