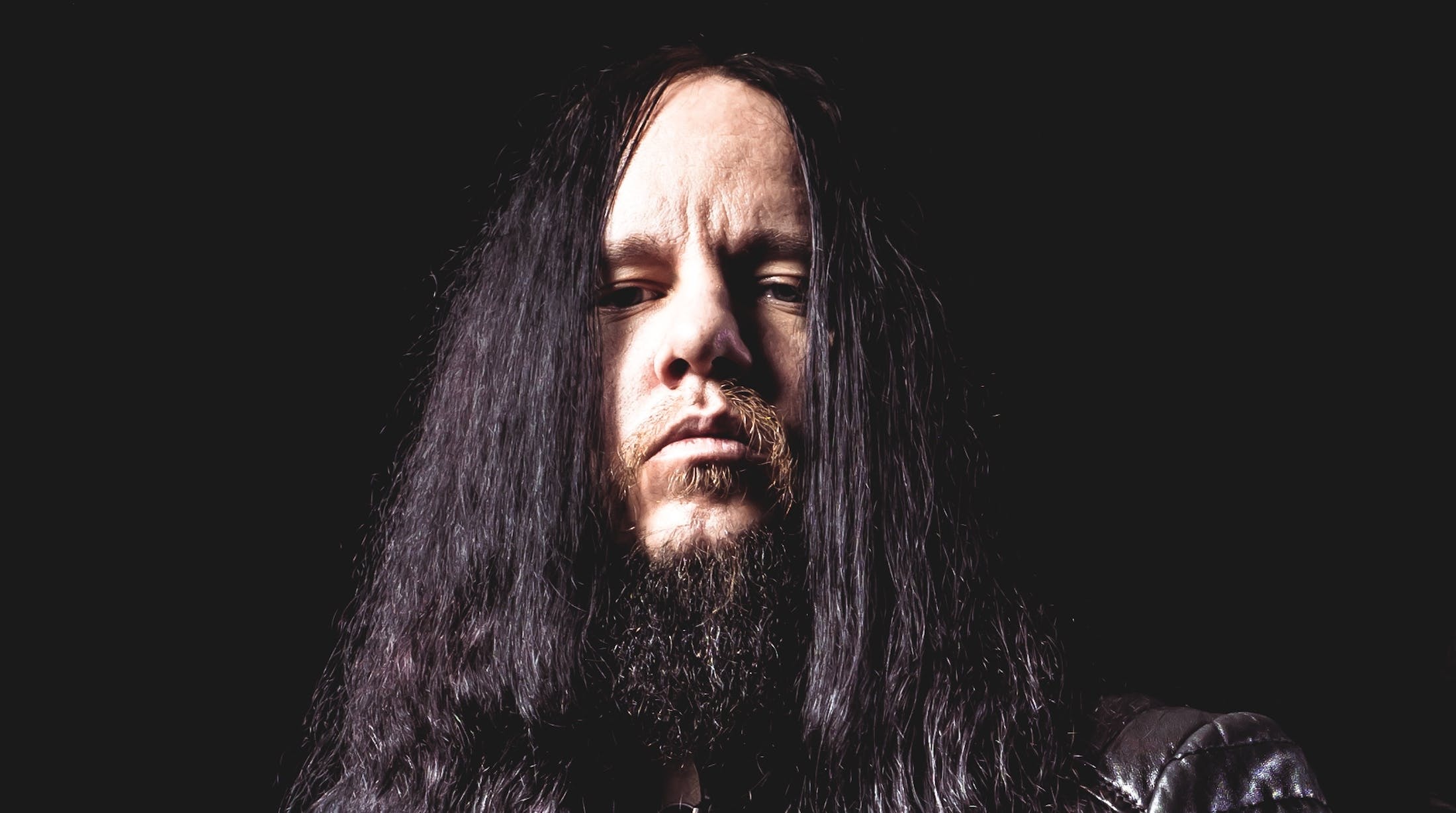 Former Slipknot drummer Joey Jordison has passed away at the age of 46.

As announced in a statement posted by his family, the ’Knot founding member and metal legend passed away in his sleep on July 26.

"To those that knew Joey, understood his quick wit, his gentle personality, giant heart and his love for all things family and music,” reads the statement.

Social media is currently flooded with messages from fans and friends alike, all paying their respects to the man known to so many as Number 1 / #1, as well as the man behind Murderdolls, Vimic and Sinsaenum.

“You changed the game with Slipknot,” said Hatebreed’s Jamey Jasta. “Brought the blast beat to the mainstream! Gave kids a groove like no other. Perseverance would’ve never happened had it not been for Joey & the Slipknot camp. Condolences to his family, friends & fans. Gone too soon."

“In addition to being an incredible drummer, he was always a classy guy,” said Mike Portnoy.

“Joey’s contributions to music changed the face of heavy music on the planet as we know it. This was a true honor to stand alongside 3 people who helped form me as a musician – as a peer, for Roadrunner United,” tweeted Trivium’s Matt Heafy alongside a photo of the four Roadrunner United team captains.