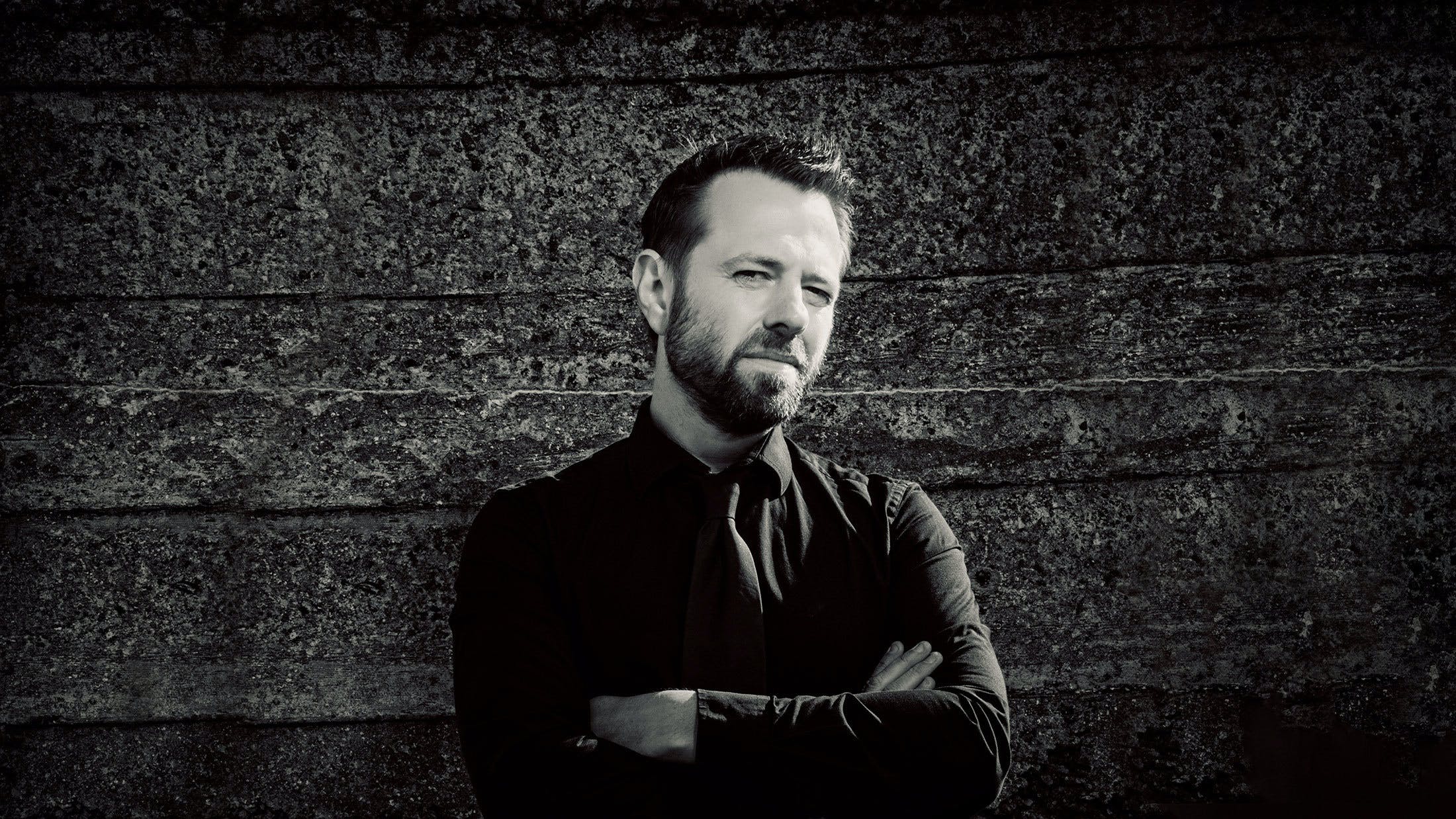 I remember it well. It’s 1984: I’m 13 years old, it’s 6am, bloody freezing cold and I’m doing my paper round. To transport me away from this grim reality I have my Walkman (that’s a mini cassette player, kids) playing Rush's first live album All The World's A Stage. The album, released a decade earlier, blew my mind. It placed me front row and centre at this mythical concert. The guitarist was playing out of his skin, the bass player hammering punchy, melodic basslines with his insane vocals reaching notes I didn’t know existed... and that drummer. Oh my god, that drummer.

When I started drumming lessons, my older brother gave me the album. I played it to death, doing my best to play along to every rhythm and drum fill. What I was hearing was incredible. He brought such groove, power, speed and intense dynamics to the songs. He made those drums sing. That was the beginning of my ongoing admiration and respect for Neil Peart. Following that cold morning, I saved up weeks' worth of paper round money and my Rush collection grew. I couldn’t believe what I was hearing. 2112, Fly By Night, Moving Pictures... I was well and truly hooked. I would sit night after night at my drum kit figuring out every nuance of every rhythm, every fill and every stop and start of every song. Most of it I couldn’t play, but I could air drum and pretend! This was it. I’d found it. I loved every album and was so inspired by each that I almost didn’t want to move on to the next.

Musically Neil Peart was an unbelievable drummer and amazing lyricist, but he was far more than that. He was an incredible individual who performed and wrote music for all the right reasons. Forever genuine, heartfelt and honest. He was also humble in his authority of the drum kit. In later years he returned to taking lessons, studying with drumming mentor Freddie Gruber who would adjust and refocus Neil’s style completely – even down to how he held his sticks!

Just take that in for a second: you’re top of your game, considered by most to be the greatest rock drummer alive and a tutor sits in front of you and says, 'You could be doing it better. That’s not good enough.' Neil, showing his true thirst for progress and knowledge even at the stratospheric level he was at, took everything on board and the results took his playing in a new direction.

READ THIS: Neil Peart: The drummer who inspired a generation

During my formative years there were many bands that influenced my view on how to approach not only drumming but songwriting with honesty, and conducting yourself with integrity in this weird world of music. Bands like Public Enemy, Slayer and Dead Kennedys would resonate, but it was always Neil Peart and Rush that felt to me like the sages of nonconformity. Writing songs and playing music for themselves without compromise. They were gifted and those of us that saw them perform live or heard their records were lucky to have them. They were never cool. They didn’t want to be. They didn’t need to be. They were Rush.

Life threw unimaginable lows at Neil. In 1997 his daughter died in a car crash and his wife passed away 10 months later from cancer. Broken, he effectively retired at this point, taking himself away from music for years to allow himself time to reflect and heal. Thankfully he found the strength to return to performing and recording and he did find love again.

READ THIS: The world of rock reacts to the death of Neil Peart

Over the years I’ve been incredibly lucky to play on the same concert bill as some of my musical heroes, often with the opportunity to say hello, but I never did get that opportunity with Neil. Not that I wanted an autograph or a selfie (as someone who always said his privacy was paramount and he could never understand people wanting to meet their heroes, I’m sure he would’ve loved it), but to simply say thank you. Neil’s approach bled into my musical life and psyche in such a way that without him and Rush, I would not approach drumming or playing in a band the way I do. For that I am eternally grateful.

My thoughts go out to his family and close friends.