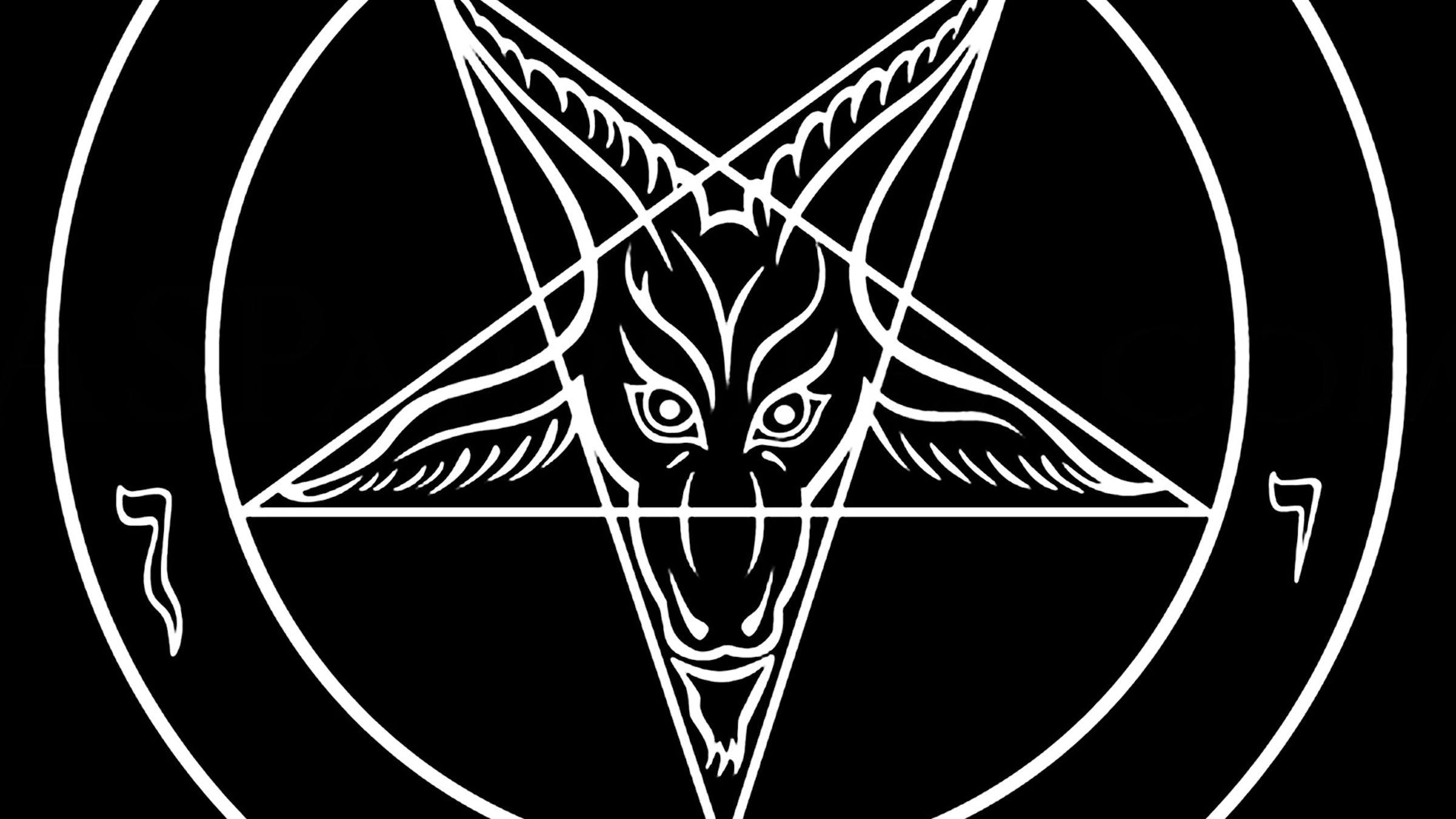 Religion in the United States is in a peculiar place right now, and many groups seem to forget that church and state are meant to be separate, resulting in religious statues being built in front of government property and churches getting exempt from taxes. But one religious group has fought against these questionable practices: the Satanic Temple, the organized satanist movement who fights for common sense as a cultural fixture and the separation of church and state. Now, the government has decided to recognize the Temple’s relevancy, as the religious group has just announced via their website that the IRS has officially affirmed their status as a legitimate religion under the federal government of the United States.

Amongst the privileges given to the Satanic Temple by the government are exemption from taxes and the ability to host public events.

The Satanic Temple released this statement on the matter:

“We are pleased to announce that for the very (first) time in history, a Satanic organization has been recognized by the United States Federal Government as being a church.

“The Satanic Temple recently received notice from the IRS affirming our status.

“This acknowledgement will help make sure the Satanic Temple has the same access to public spaces as other religious organizations, affirm our standing in court when battling religious discrimination, and enable us to apply for faith-based government grants.”

On the contrary to popular belief, the Satanic Temple does not actually believe in Satan, and unlike the Church of Satan founded by Anton LaVey, they don’t believe in the black magic either. It’s much more a political movement than a religious one, fighting for the secularism of the United States in the name of reproductive rights, LGBT rights, science, and other social and political issues. The Temple addressed on their website:

“The mission of The Satanic Temple is to encourage benevolence and empathy among all people, reject tyrannical authority, advocate practical common sense and justice, and be directed by the human conscience to undertake noble pursuits guided by the individual will. Politically aware, Civic-minded Satanists and allies in The Satanic Temple have publicly opposed The Westboro Baptist Church, advocated on behalf of children in public school to abolish corporal punishment, applied for equal representation where religious monuments are placed on public property, provided religious exemption and legal protection against laws that unscientifically restrict women's reproductive autonomy, exposed fraudulent harmful pseudo-scientific practitioners and claims in mental health care, and applied to hold clubs along side other religious after school clubs in schools besieged by proselytizing organizations.”