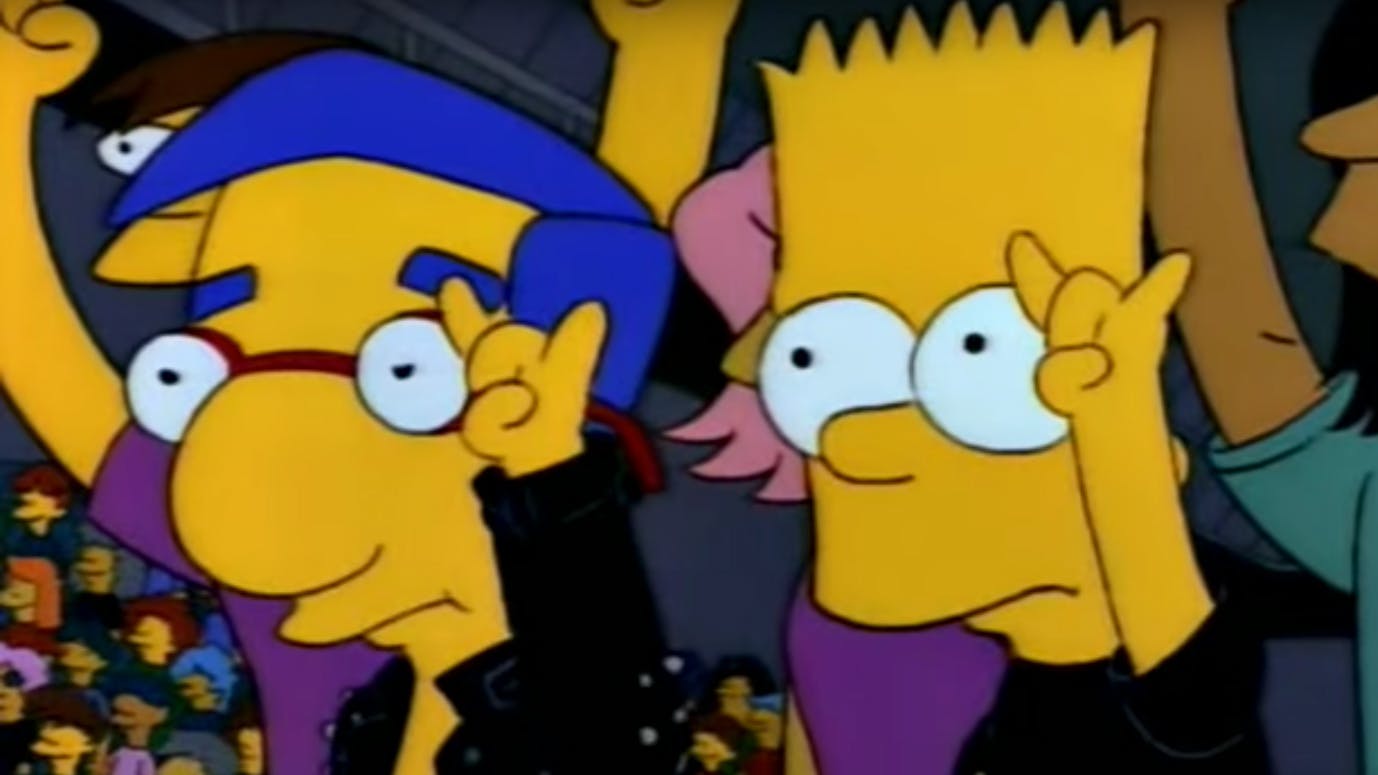 Depending on which side of Springfield you sit, this could be good or bad news – but apparently The Simpsons is entering its final stages.

Yes, we were saying boo-urns.

The Simpsons has been on our screens since 1989, so far racking up 670 episodes across 31 seasons. It's the longest running sitcom in history and once of the most successful TV shows of all time (arguably hitting its peak around season 5-10 depending on who you ask).

READ THIS: The 12 best rock cameos in The Simpsons

But, according to Danny Elfman (the man who composed the iconic theme tune), the days for the yellow family are numbered.

"From what I’ve heard, it is coming to an end,” he told Joe in a recent interview. “I don’t know for a fact, but I’ve heard that it will be in its last year.”

He continued: “All I can say is that I’m so flabbergasted and amazed that it has lasted as long as it did."

There is one more episode scheduled to air from the current run, so maybe the team will try to make it an even 700 to end on... Then we can go back and watch them all on Disney+!

Elfman has been responsible for some of the most famous music on our screens, including the score for The Nightmare Before Christmas, Men In Black and Mars Attacks.

“You have to realise, when I scored The Simpsons, I wrote this crazy piece of music, and I expected no one would hear it, because I really did not think the show had a chance in hell," he told Joe about that now infamous theme.

There have been a number of rock and metal songs popping up in Springfield over the years, though. From Aerosmith and Cypress Hill to Metallica and Judas Priest.

READ THIS: The Simpsons meet your favourite punk albums