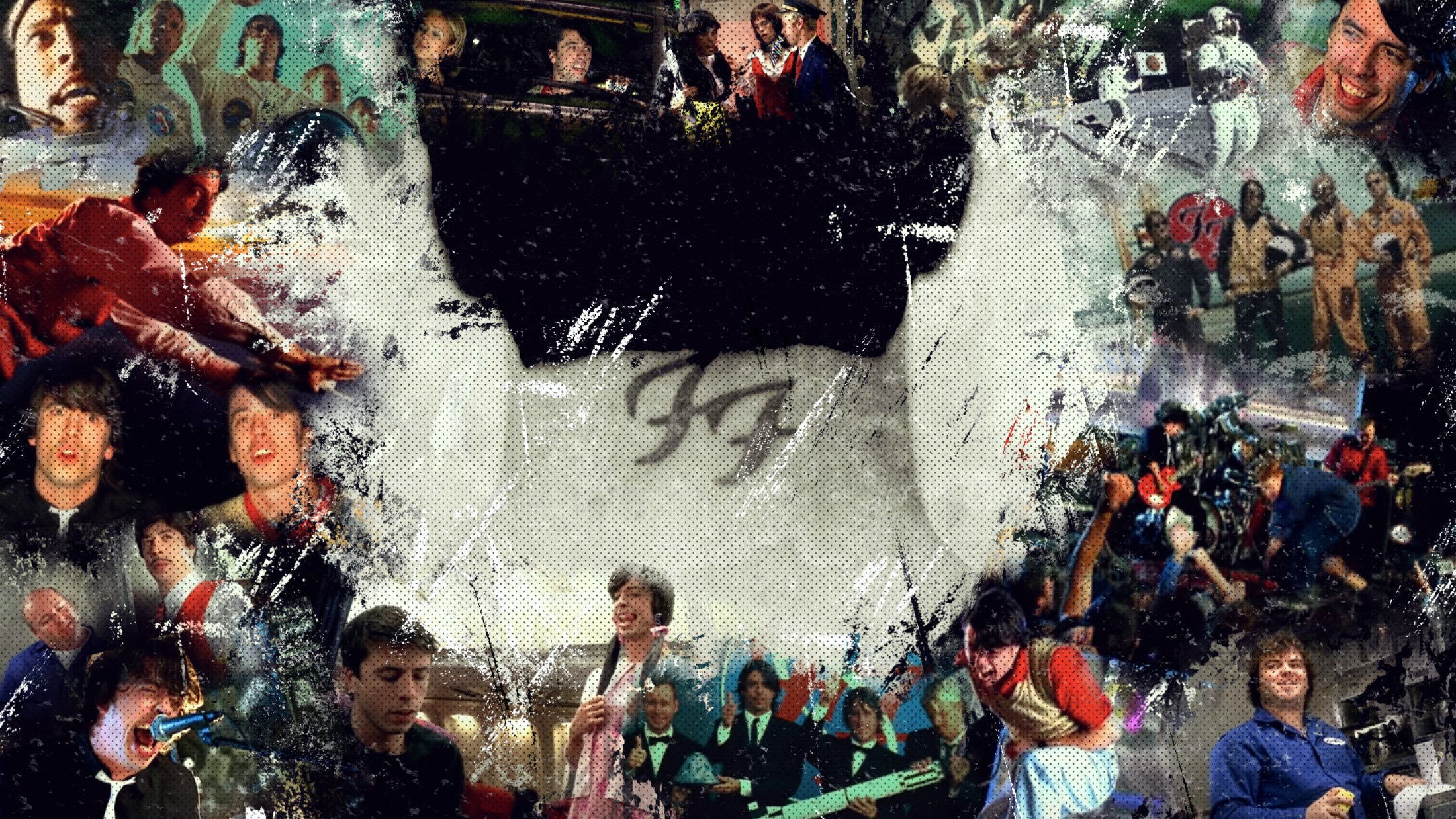 Having transcended the turmoil of the recording sessions for The Colour And The Shape, Dave Grohl was in understandably bullish mood as his new-look Foo Fighters prepared to make their third studio album. The band, he declared, were ready to make their “freak-out record”, a “big, strong, rock opera”.

“It’s time for our version of The Beatles’ White Album,” he insisted.

The plan, as Dave saw it, was fiendishly simple. The Foos would retire to the state-of-the-art studio he’d installed in the basement of his new home in Alexandria, Virginia, far from the distractions of Hollywood and within spitting distance of his old high school, and reconnect with the full panorama of music that had fired his teenage imagination.

“Having grown up in the punk rock scene, I’ve been so inspired by so many people, so many bands and so many different experiences, but one of the things I refuse to buy into is the guilt that most people are tortured by in that scene,” Dave told this writer. “That musical guilt kept people from doing some of the things they could have done. I understand the political boundaries that the punk rock scene had, but my motivation was much more musical than anything. I feel like our band has always remained true to that ideal, just to do whatever satisfies us musically. If it feels right and instinctive, then we should do that, and not having anything keep us from it. Because that guilt, that fucking guilt, is what killed Kurt.”

Problems, however, arose during the very first days in which the four musicians convened in rehearsal. Specifically, the problems lay with Franz Stahl. The guitarist may have been a hero and mentor to Dave during his time in Scream (Dave's pre-Nirvana band), but his vision for their new material jarred. “It just wasn’t really gelling,” Dave noted diplomatically.

When both Taylor Hawkins and Nate Mendel voiced concerns to their band leader, Dave took the difficult decision to forge ahead with the sessions as a three-piece, breaking the news to Franz over the phone. The guitarist, he recalls, was “really fucking upset”. So upset, in fact, that Franz flew from his home in Austin, Texas to confront his bandmates at Dave's home, demanding an explanation. “They proceeded to give me the biggest load of bullshit I ever heard,” the still-seething guitarist said. “I broke down in tears, I couldn’t believe it.” It would take more than a decade for Franz and Dave to heal their friendship.

In the midst of this emotional trauma, the last thing Dave Grohl needed was more upheaval. So one can only imagine his distress when, late one evening, Nate phoned to say that he had decided to quit the band. The members of Sunny Day Real Estate had repaired their own fraught relationships, and singer Jeremy Enigk, guitarist Dan Hoerner and Nate’s closest friend, and erstwhile Foos bandmate, William Goldsmith, were keen to relaunch the group. They would only do so, however, on the condition that their bassist committed fully to the band. “I was tortured,” Nate conceded. “I had this kinda irrational attraction to that project. And I called up Dave…”

“I was pissed,” Dave admitted in Foo Fighters’ documentary Back And Forth. “I think I told him, ‘Okay, you know what, you call up everyone and tell them you quit. I’m gonna go fucking get drunk…’”

A hungover Dave awoke the next morning to an apologetic phone call from his contrite bassist. Nate was staying.

With this latest drama put to bed, the making of the Foos’ third album finally proceeded (almost) exactly as Dave had envisaged.

“It was the most relaxed and simple and perfect recording session I’ve ever been to in in my life,” Dave insisted. “It was everything you would want making an album to be. It was springtime in Virginia, all the windows were open, there was beer and BBQs and we would record all night and sleep until noon, listen to what we’d done the night before, and maybe re-record it. When I listen to that record I honestly think it’s my favourite Foo Fighters record… It’s such a relaxed, honest, organic and real album, and it was a really good experience for all of us.”

The inspiration for what became There Is Nothing Left To Lose largely came, not from the feral punk rock albums that had lit a fire under the teenage Dave Grohl, but rather from the feel-good AM radio hits which he, Nate and Taylor first heard on their parents’ stereos in the 1970s, the music of Fleetwood Mac, James Taylor, the Eagles, Joni Mitchell and Supertramp. Tracks such as Learn To Fly, Ain’t It The Life, Next Year and the bittersweet Aurora could have been written on acoustic guitars on the back porch of Dave’s rural retreat. There were enough crunching, hard rock moments to satisfy Dave’s inner headbanger – gnarled opener Stacked Actors (featuring another swipe at Courtney Love in its dismissal of Hollywood vanity), and the irresistible Breakout – but for the most part, There Is Nothing Left To Lose showed a softer, more emotionally open side to the band.

Released on November 2, 1999, the album debuted in the Top 10 in both the U.S. and UK. Before this, on September 3, the newest Foo Fighter was unveiled, with former No Use For A Name guitarist Chris Shiflett making his live debut with the band – billed as Stacked Actors – at a secret show at the Troubadour in LA.

On the eve of the new millennium, Foo Fighters were ready to take to the skies once more. Who could have predicted that their most challenging years lay over the horizon?