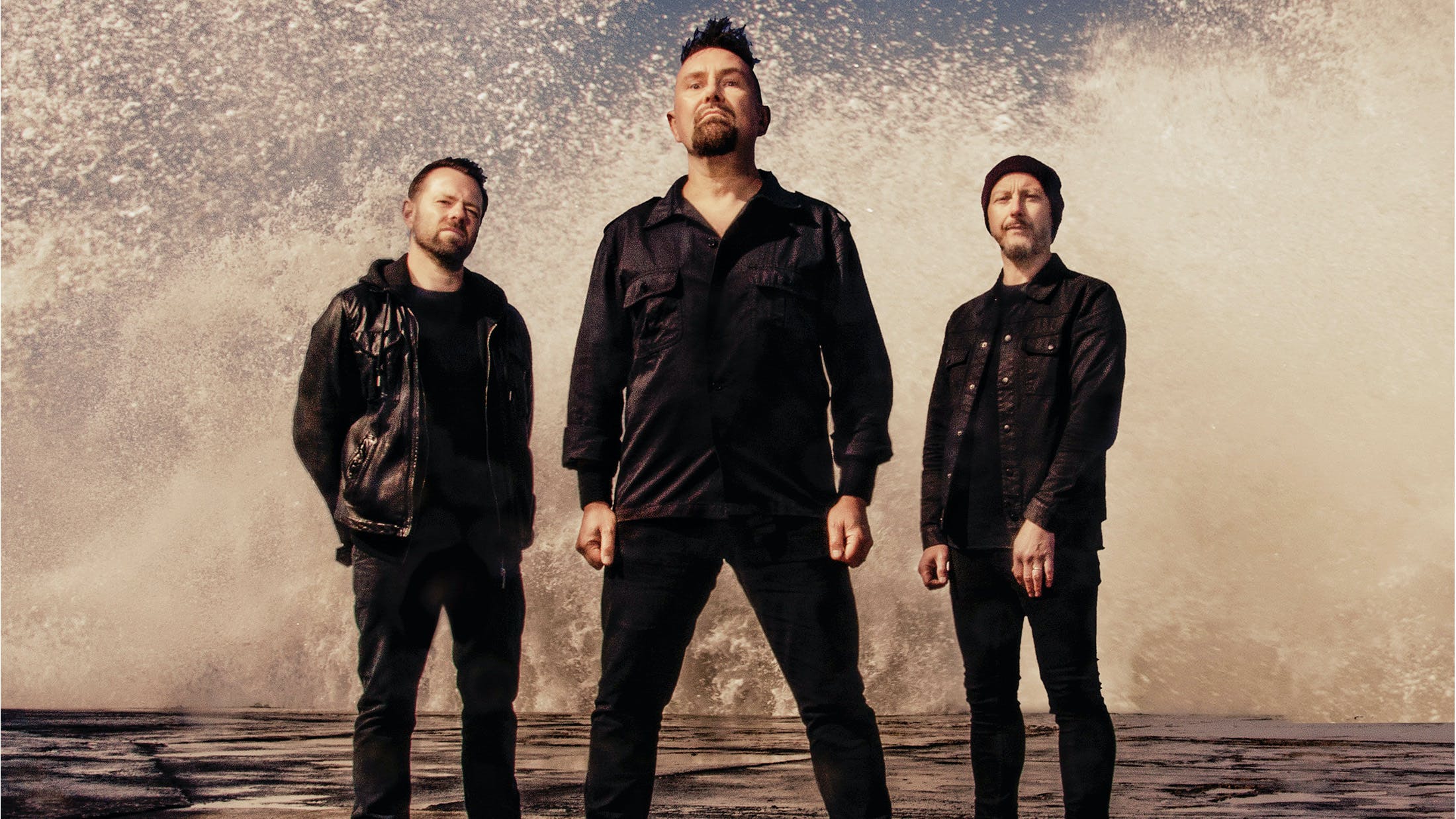 To mark their 30th anniversary, seminal British alt.rockers Therapy? have announced a headline tour of the UK and Europe next spring.

Dubbed the So Much For The 30 Year Plan tour, it kicks off in Hamburg, Germany, on March 19 and ends at the Electric Ballroom in London on April 4.

Speaking about the upcoming tour and anniversary, Therapy? vocalist Andy Cairns comments: “Since 1990 and the self-release of their Meat Abstract single Northern Irish rock band Therapy? have lived through ‘the troubles’, a peace process, seven record labels, three drummers, a cellist and witnessed the widespread use of the mobile phone, a personal computer in every home, the internet, the introduction of WiFi, a single European currency, the rise and fall of baggy, grunge, britpop, nu metal and emo, released 15 albums and sold in excess of three million albums, had hit singles, collaborated with a myriad of artists including Ozzy Osbourne and David Holmes, toured the world many, many times and played countless live shows.

"Amongst all this cacophony they’ve continued to plough their singular vision with a determination and wit making friends in the process. They intend to celebrate the last thirty years in all their sour glory while looking forward to the next events of history to unfold around them.”

To get you in the mood for the tour, check out Therapy?'s set in The K! Pit below.