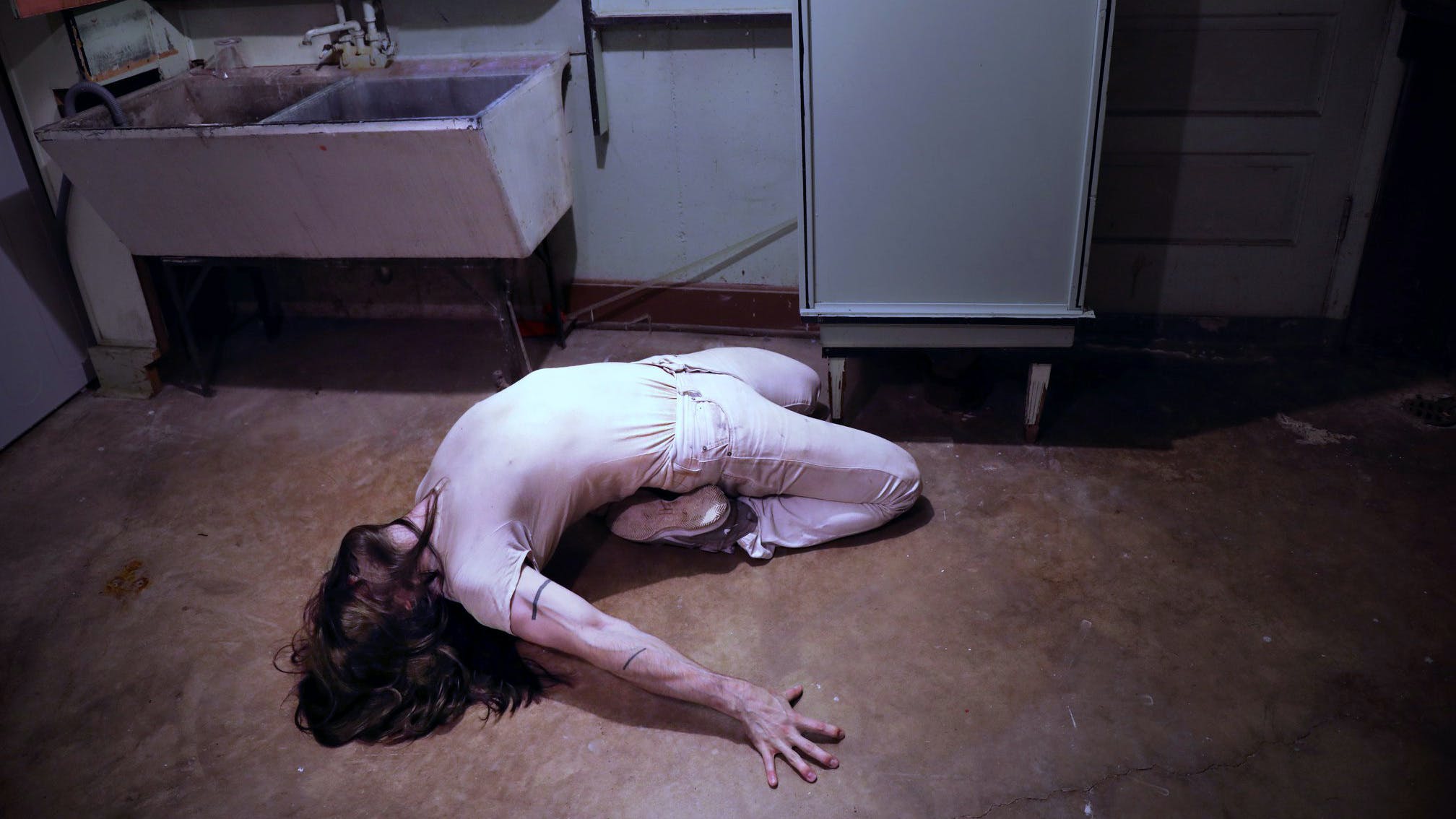 The world is quite clearly not party enough right now, and thankfully Andrew W.K. has seemingly realised this, confirming that new music is on the way very soon to lift everyone's spirits.

The God Of Partying has signed a new worldwide deal with Napalm Records, with the label enthusing: “We at Napalm Records are thrilled to propel Andrew W.K. to new heights, having been longtime fans of the work since the beginning. To say partnering (and partying) with the team at Andrew W.K. has been exciting and enlightening is an understatement. We’ve got our seat belts on and secured tightly, and we’re ready to party party party our way into the future of Andrew W.K.!”

Read this: A deep dive into the video for Party Hard by Andrew W.K.

Andrew's longtime creative director Frank Vierti adds: “I’ve worked on Andrew W.K. since the late ’90s, and it’s been a wild ride since day one. Still, after all the twists and turns, I have an uncanny feeling that the most twisted turns are about to take place, and I’m confident the good people at Napalm Records will hold on tight while we navigate the next loop in this never-ending rollercoaster ride.

“It’s rare to find a group of music industry veterans that not only grasp the core of what we’ve been doing for the past two decades, but also have a shared vision that will take us forward and over the edges. They’ve seen through the big picture, they’ve accepted what’s going on in the background, and they’ve agreed on what’s to come. Most importantly, they’re not afraid to push this next chapter and reconnect the dots from 1999, 2001, 2005, 2009, and the tears spanning 2011 and 2018. O praise the Party Gods!”

Andrew is reportedly “hard at work” now on album number six – the follow-up to 2018's You're Not Alone – which has already been two years in the making. Spoiler alert: according to a press release, the LP is “guaranteed to pressurise the power of partying into diamond levels of hardness”. No pressure or anything, Andrew…

The ultimate party king Andrew W.K. takes a trip to the heart of darkness…

Andrew W.K. has released another heavy metal single, Everybody Sins

Watch the video for Andrew W.K.’s new metal rager Everybody Sins – featuring a brief cameo by his fiancée Kat Dennings.

To celebrate the announcement of his new album God Is Partying, Andrew W.K. has shared his "most intense single yet", I'm In Heaven.

Andrew W.K. gets his metal on in new single/video, Babalon