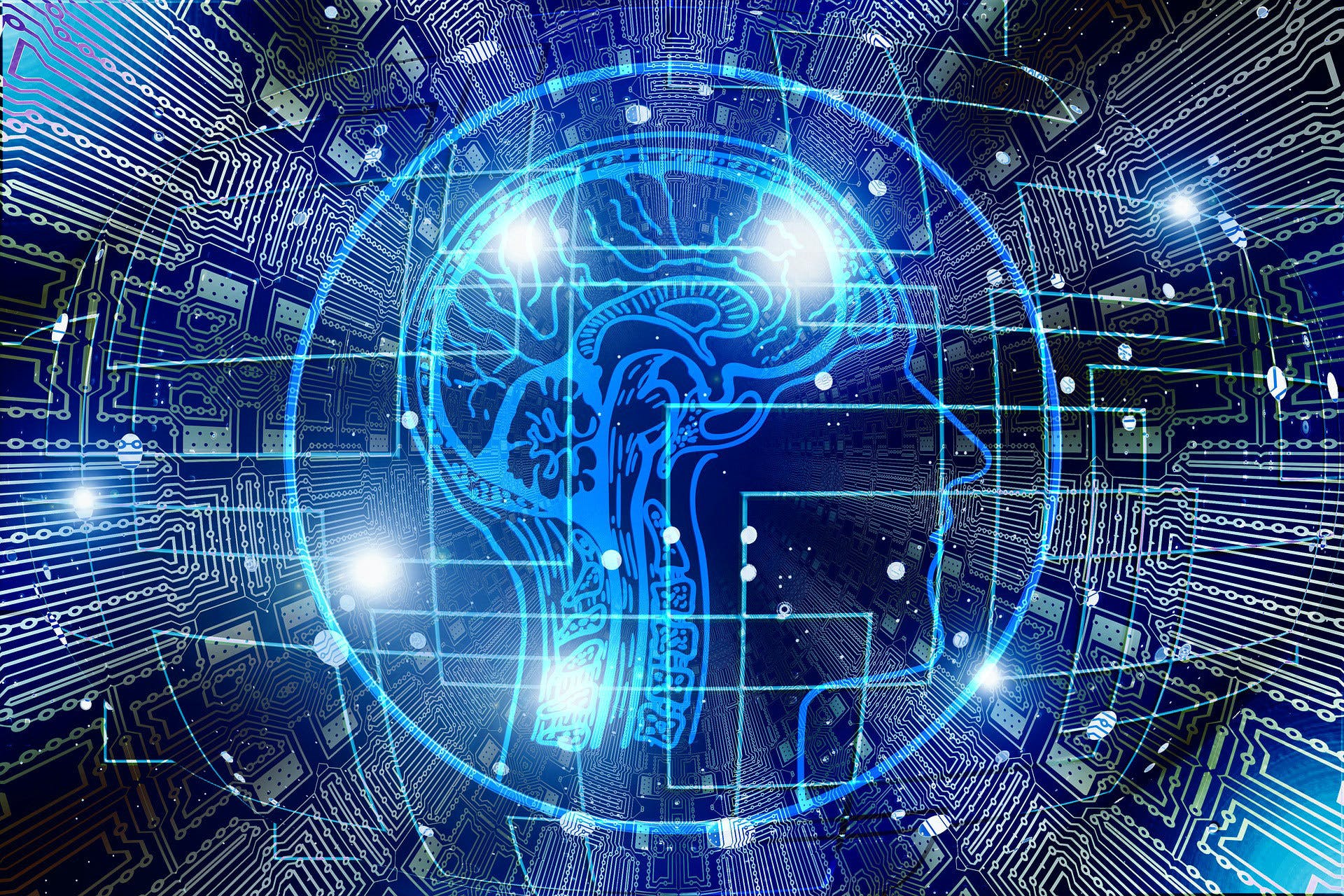 Robots are coming for our jobs: it's inevitable. We're already using whopping great mechanical beasts in all facets of manufacturing, engineering, farming and other industries that once required human beings, and one day they'll be running the entire show. Even words on The World's Greatest Music Website that you're reading right now will be written by a machine! The music is already being created artificially at least...

The band/project/imminent downfall of modern civilisation is known as Dadabots, and according to Engadget, they use "a recurrent neural network to identify patterns in the music, predict the most common elements and reproduce them."

You can watch and listen to the AI death metal below. It's pretty brutal.

Dadabots isn't just about death metal, though. They've got an entire discography of albums based on other records including NOFX's Punk In Drublic and The Dillinger Escape Plan's Calculating Infinity. You can find them all on the band's Bandcamp.

Is this the future?