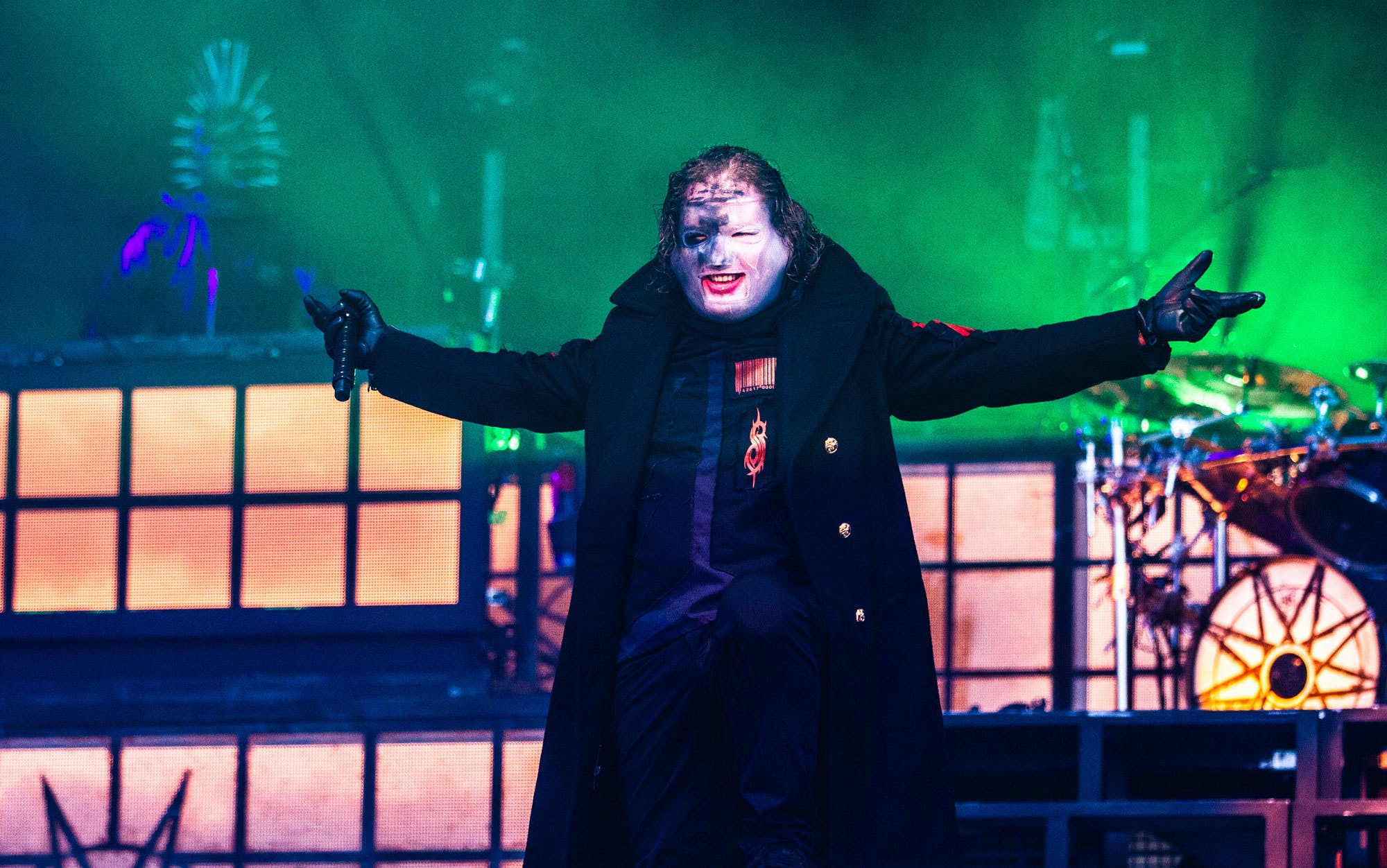 Tonight, Slipknot kicked off the European leg of their We Are Not Your Kind tour in Dublin, Ireland.

Taking place at the 3Arena, the Iowan wrecking machine unleashed a ferocious, career-spanning set onto the capacity crowd in the Irish capital as part of their first full European tour in four years.

As expected, there was a healthy dose of new material from their latest 5K-rated album We Are Not Your Kind, including Unsainted, Solway Firth and Birth Of The Cruel.

Standalone rager All Out Life also made an appearance, plus the first airing of the brutal Eeyore since 2015. It was also the first time we saw New Abortion and Eyeless live onstage since 2016.

READ THIS: Why We Are Not Your Kind was the best album of 2019

It's fair to say The Knot are going heavy on this tour, packing some of their most hellacious tracks into 90+ minutes of all-out carnage. However, there was surprisingly no Spit It Out – one of their most-played songs of all time.

But you have to admit, this setlist still rules.

Slipknot's headline tour hits the UK later this week. Get your tickets here for one of the shows below.