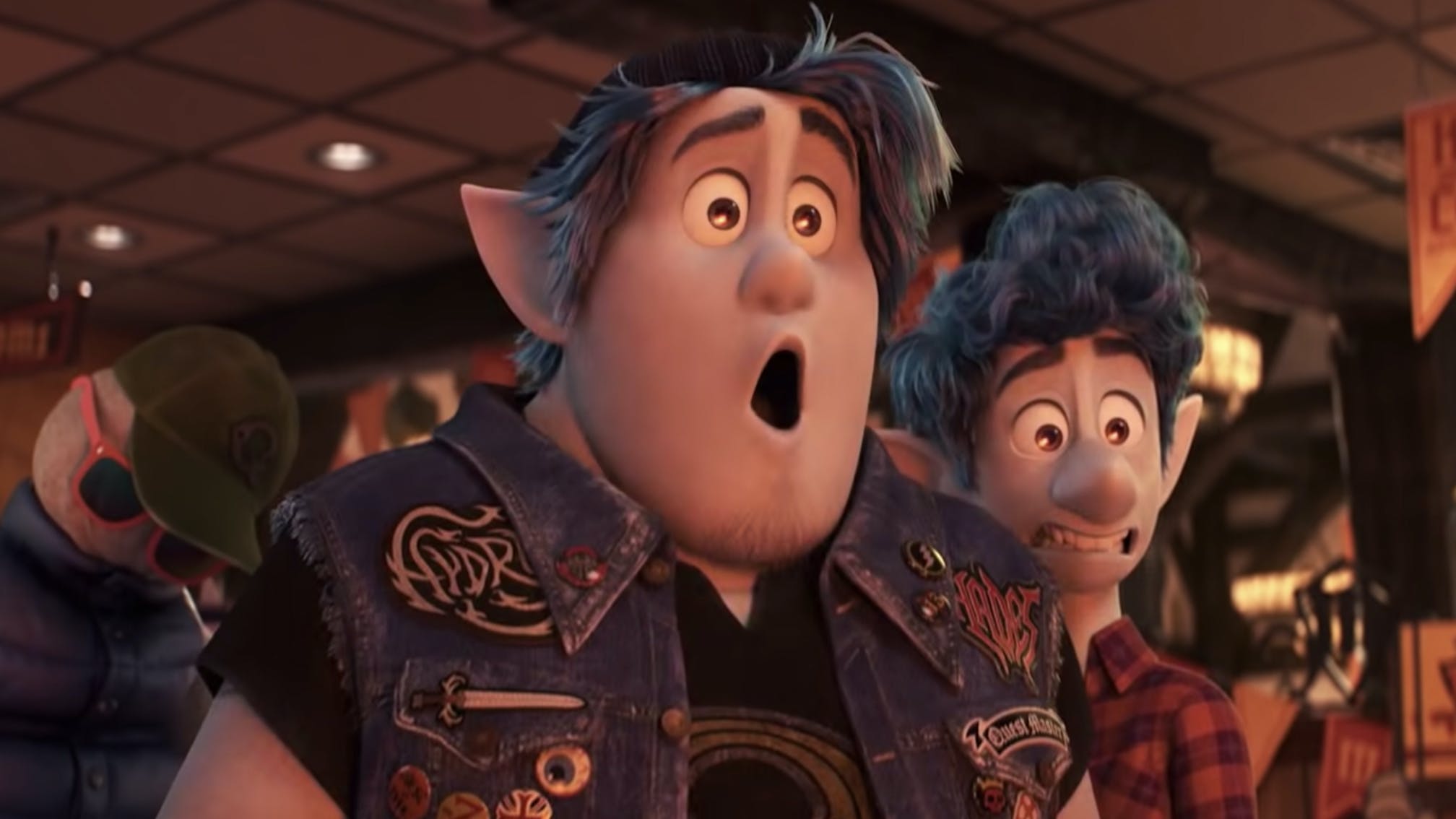 It's no surprise to learn that, here at Kerrang!, we bloody love a battle vest. From snapping the coolest of them at Bloodstock Festival to running through the 10 best styles of ’em, we'll happily jump at any chance we get to feature a staple in all metalheads' wardrobes.

What is surprising, though, the new battle vest of our dreams arrives via Disney movie Onward (spotted by Tone Deaf), which hits cinemas on March 6. Featuring a character voiced by Chris Pratt by the name of Barley Lightfoot, the film follows the apparent metalhead and his younger brother Ian (Tom Holland) as they "embark on an extraordinary quest to discover if there is still a little magic left out there".

And, as you can see from the trailer, good ol' Barley is never seen without his custom denim vest, which has band names like Smote, Hydra, Hades, Skull and Quest Master on it. With other illegible badges, a spiky wristband and a black beanie, not to mention the fact that his name is one of the main ingredients used in beer, the character certainly gives off the 'cool older brother vibe'. And we are Here. For. It.

Read this next: The 15 greatest mosh-calls in heavy music

Of course, if you're a fan of beloved NBC comedy Parks And Recreation, you'll know that this isn't Chris Pratt's first time channeling a music fan who loves things on the heavier end of the spectrum. Not only was he the frontman of fictional rock band Mouse Rat (among other peculiar band names) on the show, he also referred to grunge titans Pearl Jam on several occasions – from claiming that he once tackled Eddie Vedder, to not wanting to sell a hat because he was wearing it the first time that he ever listened to 1994 album Vitalogy.

Anyway, check out Chris in action as Barley Lightfoot below:

Read this next: Everything louder than everyone else – The world's loudest bands