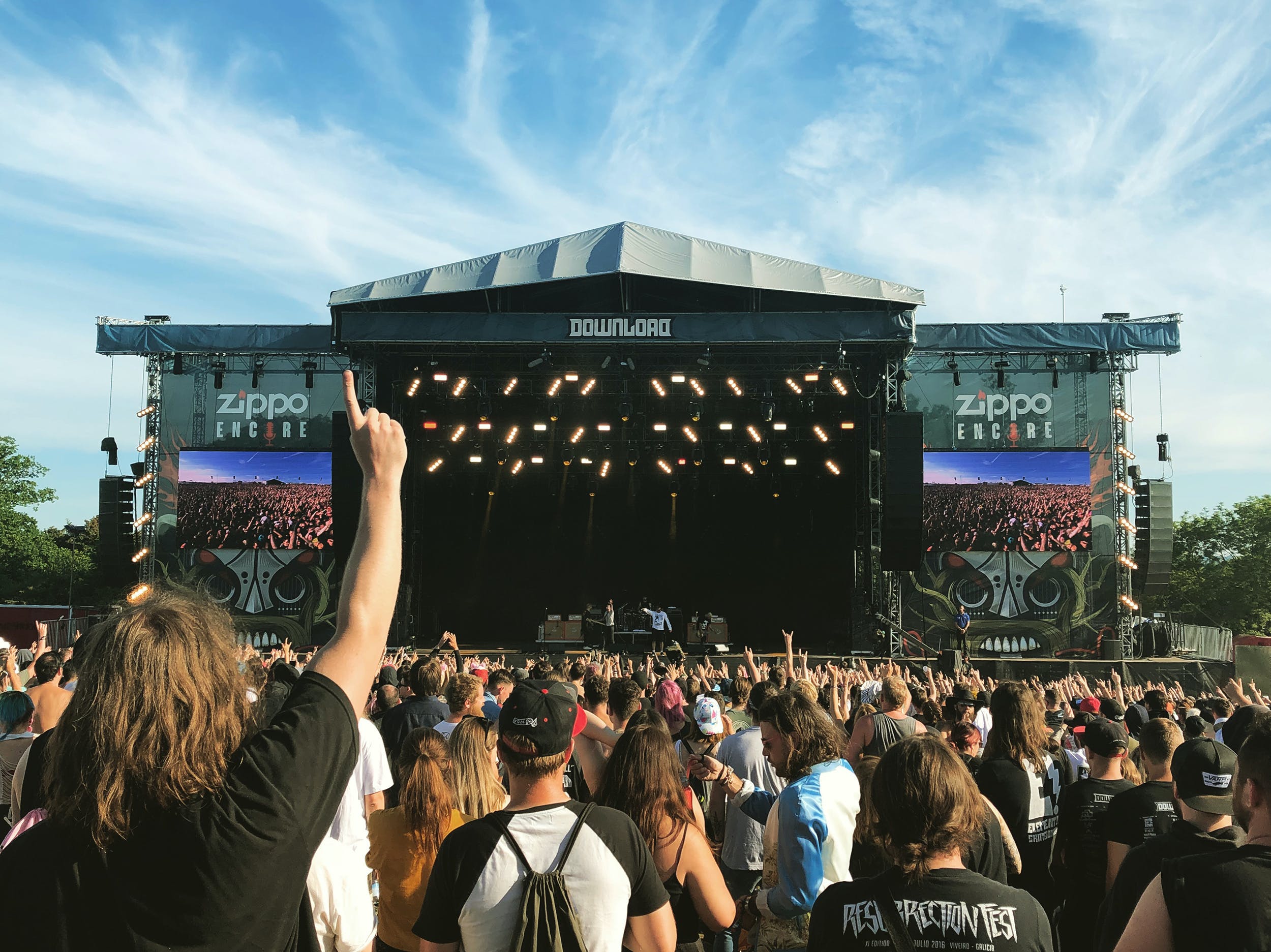 Ticketing behemoth Ticketmaster have announced new technology to help fans return to live events safely. SmartEvent will help to balance considerations like social distancing in venues and entry times to help bands and organisers put on shows, albeit at reduced capacity.

“We know that fans around the world are eager to return to live events and SmartEvent gives event organizers an array of solutions to help make that possible,” said Mark Yovich, President of Ticketmaster. “SmartEvent brings together our advanced technology platform and industry-leading venue and seating insights, putting Ticketmaster in the unique position to facilitate paths back to live.”

One thing SmartEvent’s algorithms will do is help create seating arrangements for events to max out space within venues effectively. It will also help make transactions touch-free, and calculate movement into and out of venues to reduce congestion.

It’s the latest innovation in trying to bring events back. In August, scientists from Germany’s Halle University carried out tests at three shows by German artist Tim Bendzko across three days, with different safety measures in place (roughly: none, some, loads). The conclusion by Dr Michael Gekle was: “There is no argument for not having such a concert. The risk of getting infected is very low.”

READ THIS: Dave Grohl On The Power Of Live Music: "We Will Do It Again, Because We Have To"

FEVER 333's guitarist and drummer have quit the band

Here's Paramore's setlist from their first show in four years

This Is Why, Ain't It Fun, Decode, Misery Business... Paramore didn't come to mess around at their first show back

From Jeffrey Dahmer to Richard Ramirez, some of history's most notorious serial killers have been immortalised in rock and metal songs…

Bad pillows, rap festivals and a 'sh*t-shelf': Life on the road with Robb Flynn

Machine Head mainman Robb Flynn reflects on a life of touring and grinding – from the all-time worst toilets to gigs in line-dancing bars...

Emo and punk collective L.S. Dunes will make their way to the UK early next year