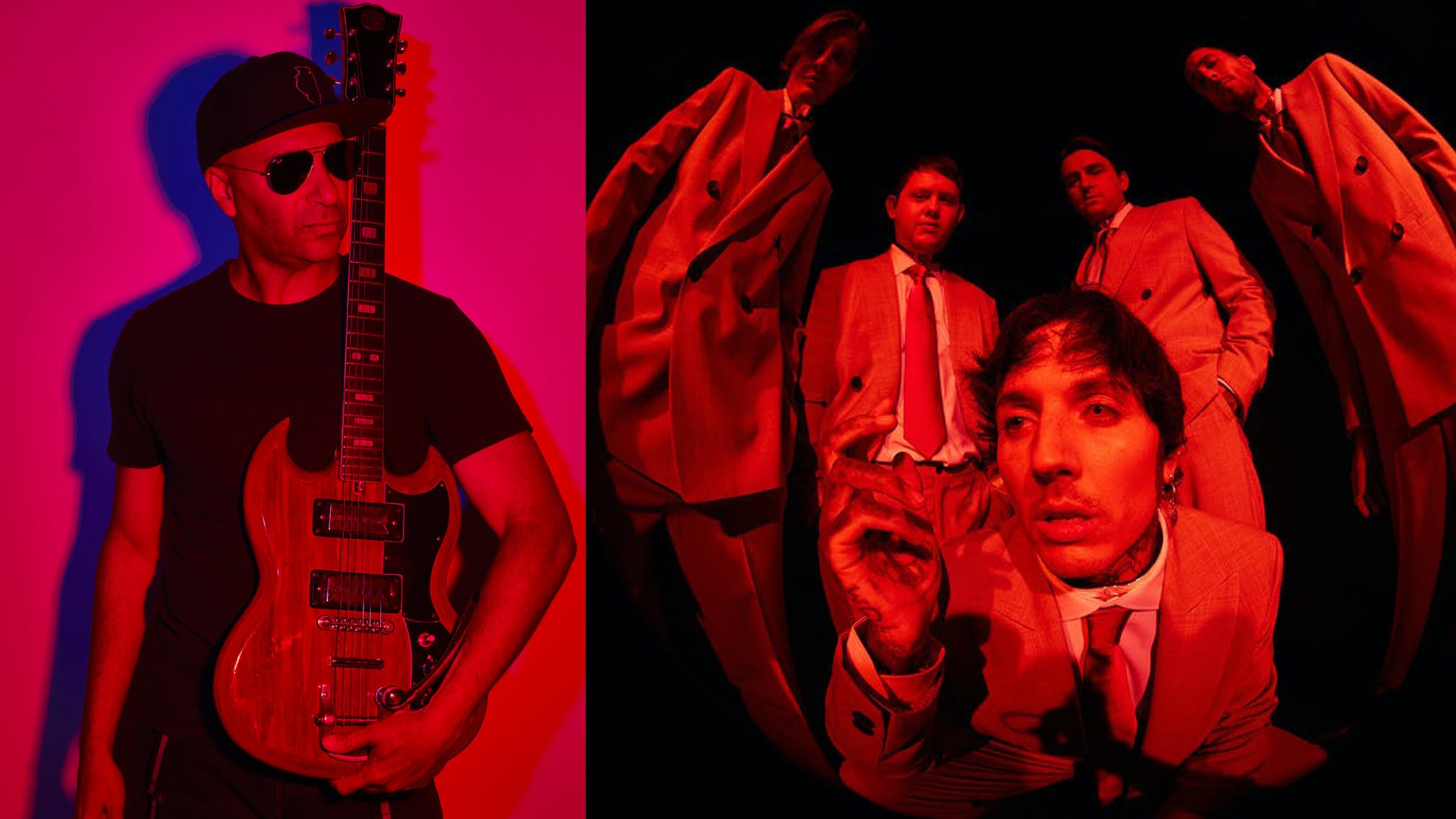 The next song from Tom Morello's The Atlas Underground Fire album is here!

Following collaborations with Bruce Springsteen and Pearl Jam’s Eddie Vedder and Phantogram, this time around the Rage Against The Machine guitar god has teamed up with Bring Me The Horizon for a mosh-inciting track called Let’s Get The Party Started.

"Bring Me The Horizon is really the current standard bearer of hard rock/metal today, and thank God for them for that," Tom enthuses of the band. "I had a couple of huge riffs and we just started mashing it up with [producer] Zakk Cervini, who has worked with them before.

"This song was written on three continents — Oli [Sykes] was in Brazil, Jordan [Fish] was in England and then I was here in LA. It was a real United Nations of metal coming together to produce this song, which really feels to me like it captures the angst and the frustration of the pandemic boiling over into an all-time mosh-pit.

"This song also has one of my favourite guitar solos that I’ve played in quite a while, as I was really digging deep to make a solo as devastating as the track.”

The Atlas Underground Fire is due out on October 15. Listen to Let’s Get The Party Started below:

Tom MorelloBring Me The Horizon