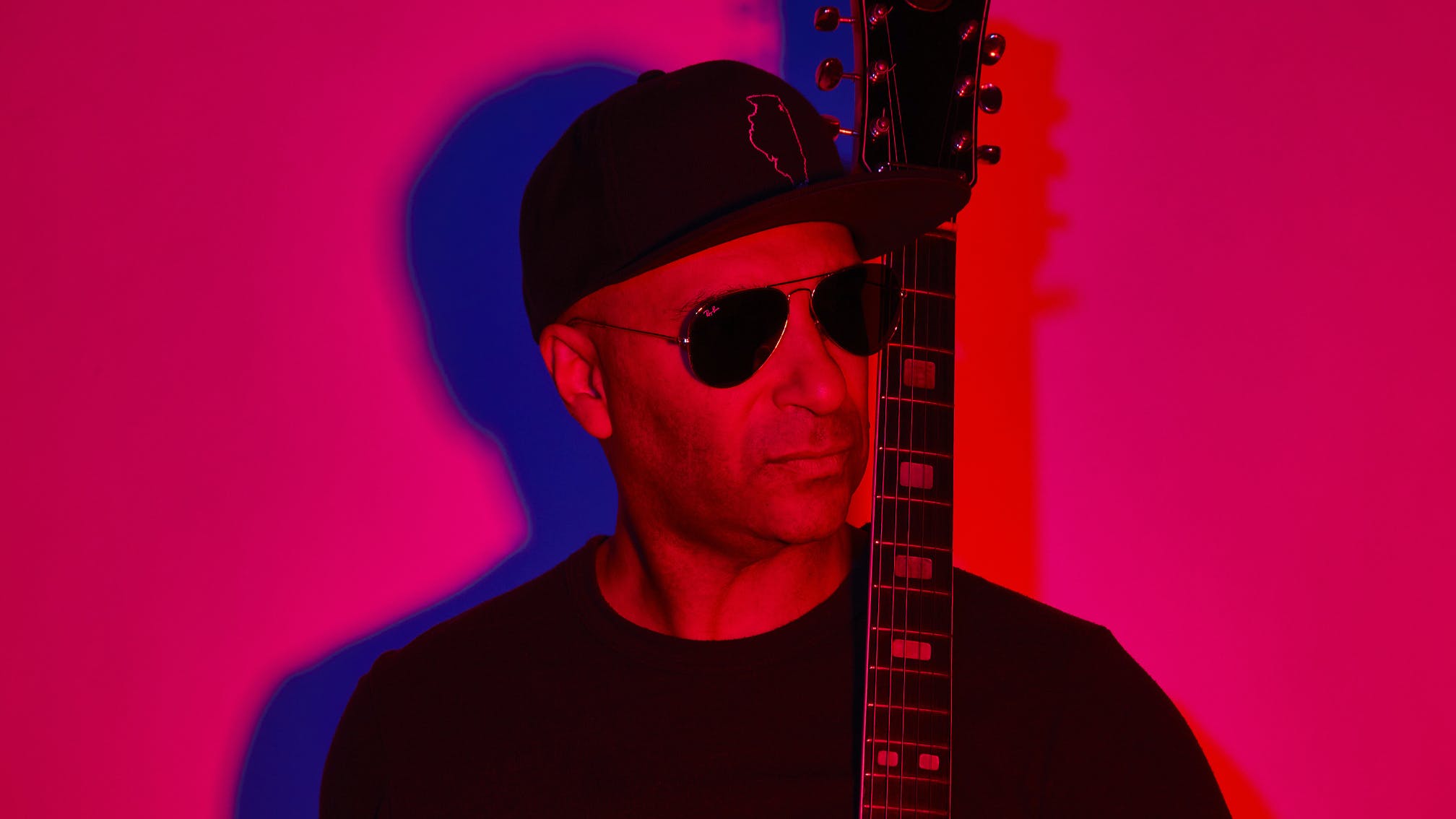 The Rage Against The Machine guitar god has recruited some massive names for the follow-up to 2018's The Atlas Underground, with everyone from Bring Me The Horizon to grandson joining in the fun. And today, Tom has launched the project with two of rock's absolute biggest titans: Bruce Springsteen and Pearl Jam's Eddie Vedder. The trio team up for a cover of AC/DC's classic Highway To Hell – which you can check out below.

Discussing The Atlas Underground Fire, Tom reveals of the creative process, "During lockdown I had no access to an engineer so I had to record all of the guitar parts on the voice memo of my phone. This seemed like an outrageous idea but it lead to a freedom in creativity in that I could not overthink any of the guitar parts and just had to trust my instincts.”

He also explains of the emotions contained within: "This record was a life raft in a difficult time that allowed me to find new ways of creating new global artistic connections that helped transform a time of fear and anxiety into one of musical expression and rocking jams."