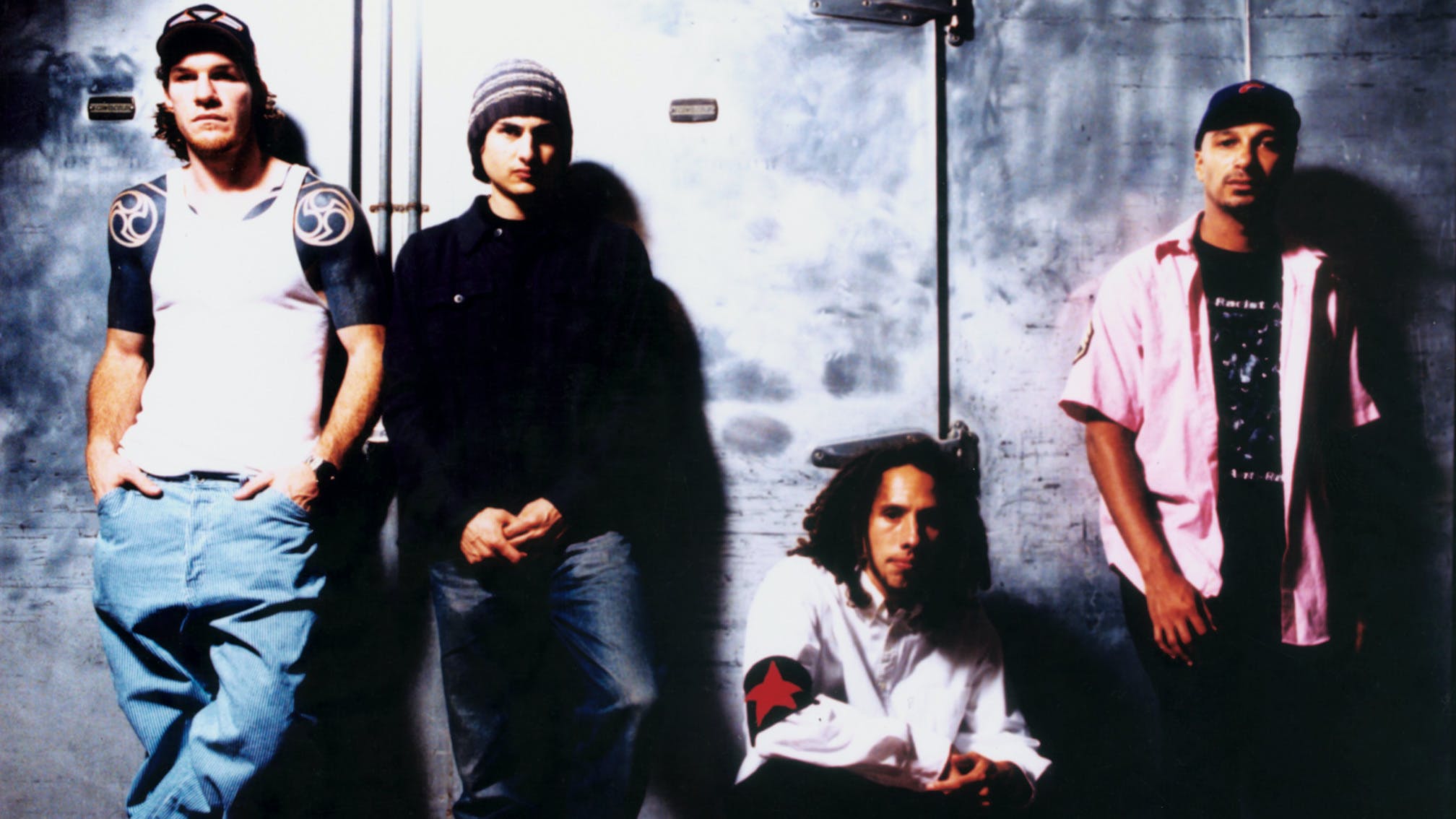 Tom Morello has revealed that his one regret about Rage Against The Machine's legendary naked protest onstage at Lollapalooza in 1993 was not having his "pants on when the police arrived".

In an new interview with Uncut, the guitar god details the Los Angeles rap-rock titans' protest against censorship at the huge festival, in which the band – completed by Zack de la Rocha, Tim Commerford and Brad Wilk – stood onstage naked for 15 minutes instead of performing. With guitar feedback being the only noise heard, black electrical tape over their mouths, and the letters PMRC (Parents Music Resource Center) written on their torsos, Rage were met with a, well… mixed reaction by gig-goers.

After “an outpouring of excitement among the crowd for the first five minutes”, Tom says there was then “an interesting stand-off as it was clear this was not just some sort of quick stunt. Then for the last five minutes there was outright hostility – booing and giving us the finger and quarter coins being thrown at our dicks.

“The time I wish I had my pants on was when the police arrived,” he adds.

Back in 2009, bassist Tim said of the incident: “When we walked out onstage people loved it, they were cheering. But little did they know we weren’t planning on playing a note. After 10 minutes of standing there naked, what started as cheers turned into bottle throwing, people were just bummed out. We were hauled off by the police… that was a special moment.”