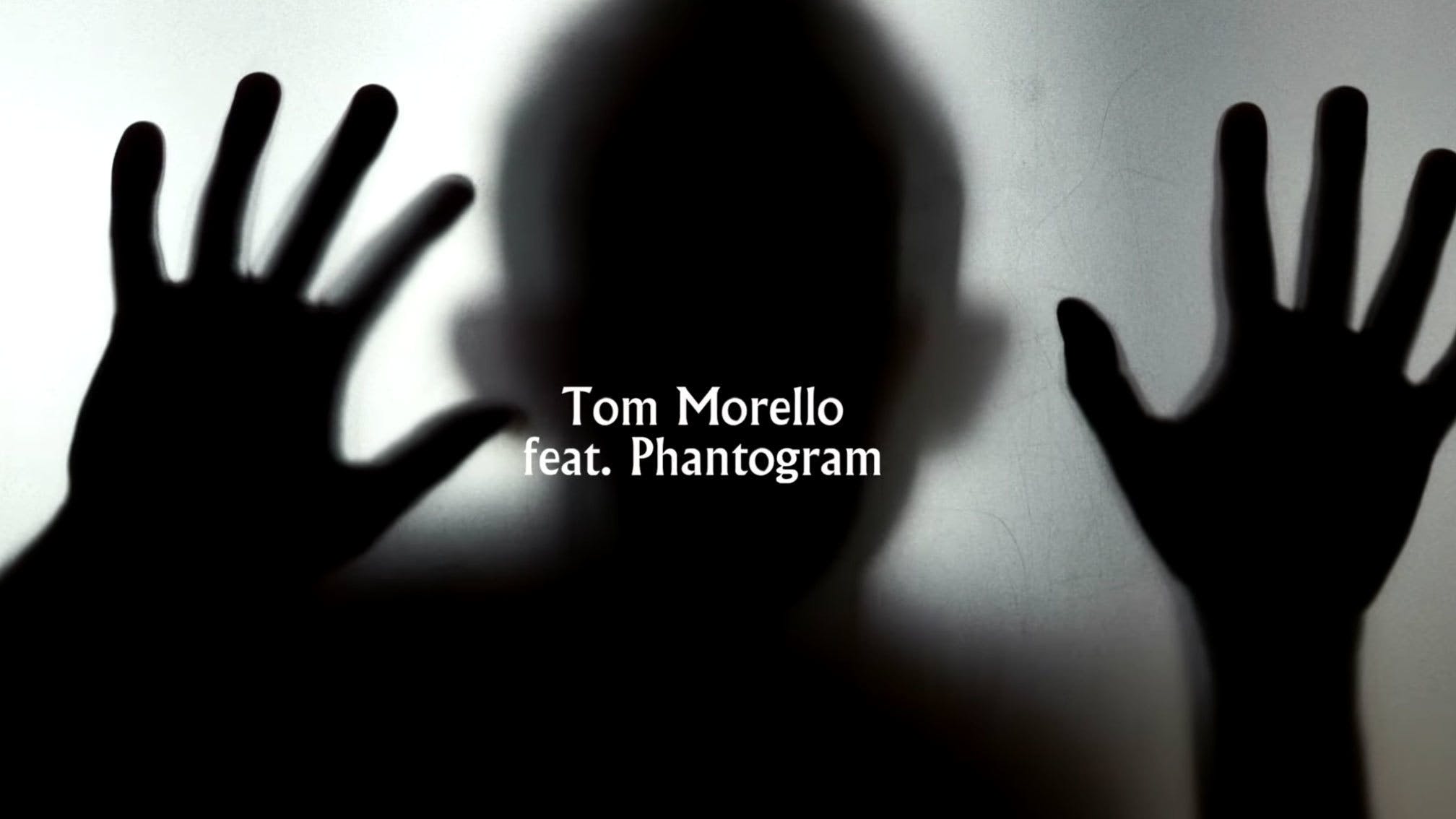 After joining forces with Bruce Springsteen and Pearl Jam’s Eddie Vedder earlier in the month for the first release from his upcoming The Atlas Underground Fire album, Tom Morello has now shared the next track: Driving To Texas featuring Phantogram.

"I’d worked with Josh from Phantogram on my first Atlas Underground album and I was thrilled when he and Sarah reached out about collaborating on this record," Tom enthuses.

"This song is creepy as hell – a dark journey, a struggle for a tortured soul. The guitar solo needed to feel like a vengeful angel who has come down to decide the fate of the protagonist. Will they descend into the abyss or will they find redemption?

"Driving To Texas really shows the breadth of the music you’ll hear on this record. Sarah has one of the most haunting and beautiful voices of anyone singing today, and Josh’s production is stylistically so fresh and eerie."

The Atlas Underground Fire is due out on October 15. Listen to Driving To Texas: