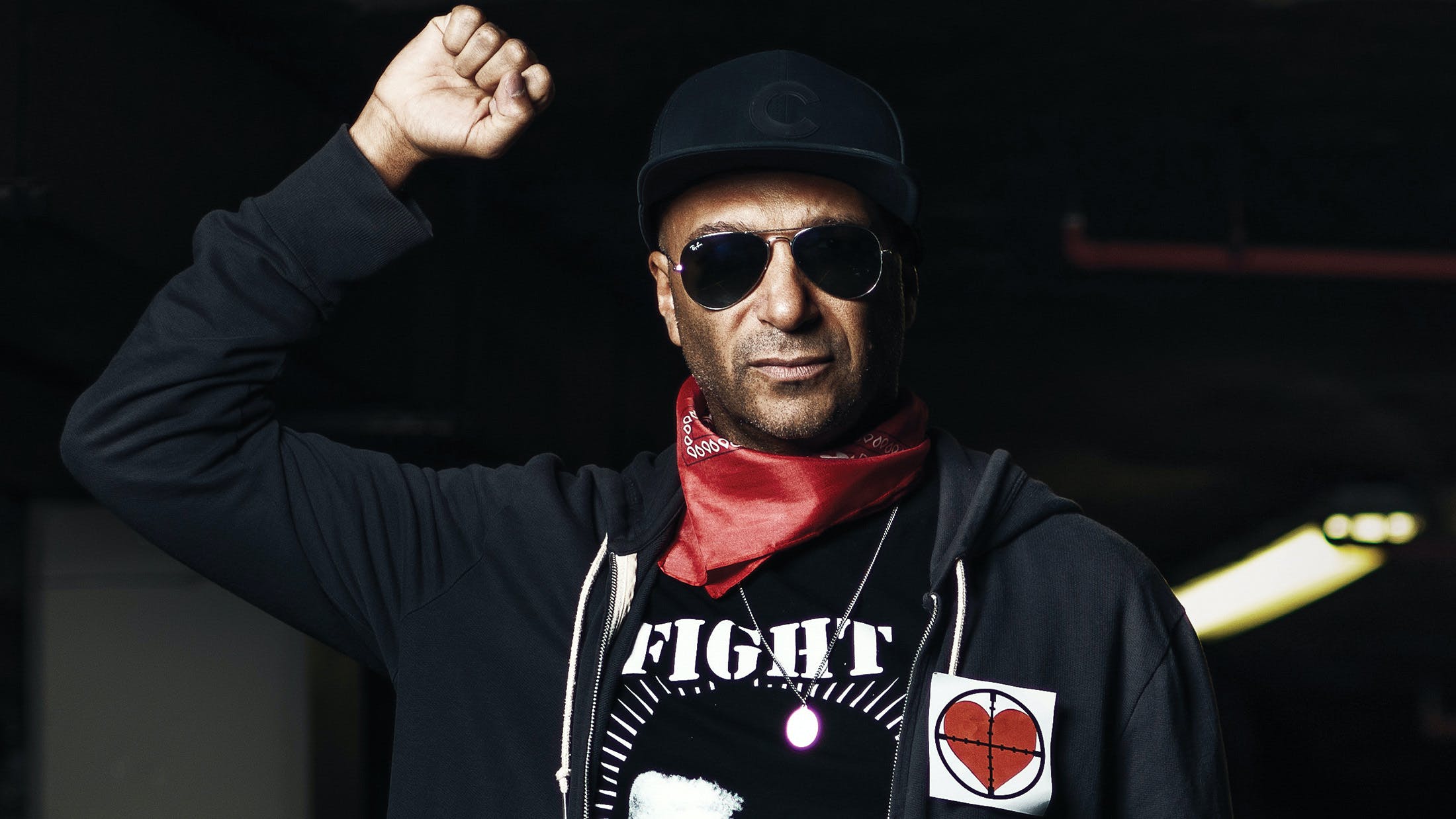 Guitar god Tom Morello has announced that he will serve as Executive Music Producer for a new Netflix movie, Metal Lords.

The film – which will be released globally later this year – is about two kids who "want to start a heavy metal band in a high school where exactly two kids care about heavy metal". We've all been there, huh?!

The Rage Against The Machine man is teaming up with Game Of Thrones co-creators D.B. Weiss and David Benioff on the flick, which will be directed by Peter Sollett (Nick And Norah’s Infinite Playlist) and will feature Jaeden Martell, Isis Hainsworth and Adrian Greensmith in the cast.

Previously, Tom covered Game Of Thrones' epic theme song along with Scott Ian, Nuno Bettencourt, country star Brad Paisley, Game Of Thrones composer Ramin Djawadi and creator Dan Weiss. Check that out below, and stay tuned for more news on Metal Lords when we have it…